The federal government is forecasting about two-thirds of money allocated for rental assistance will be disbursed or allocated by the end of the year. 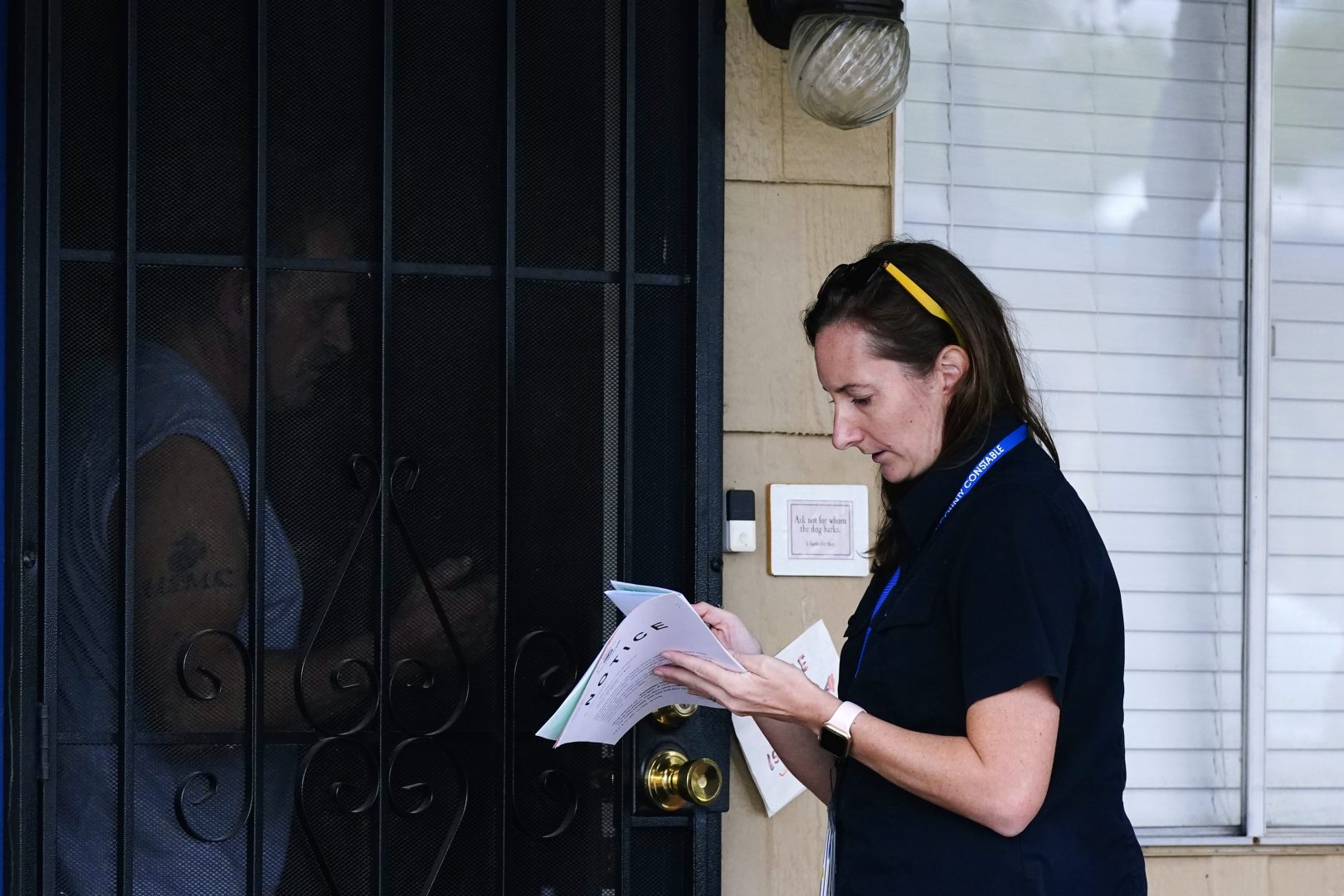 (Washington) — Several large states and cities have exhausted their federal rental assistance, the Treasury Department said Monday, in a sign that spending on a massive program aimed at averting evictions has picked up speed.

The federal government is forecasting that upwards of $30 billion or about two-thirds of money allocated for rental assistance will be disbursed or allocated by the end of the year. That is a dramatic change from this summer when housing advocates were complaining about the slow pace of distribution.

But with the improved outcome of the $46.5 billion program has come concerns that some tenants will not get help. The first tranche of emergency rental assistance funds, known as ERA1, is for $25 billion and the second, known as ERA2 and meant to be spent over a longer period of time, is $21.5 billion.

More than 100 other state and local entities have indicated they have gone through almost all their ERA1 money and are beginning to spend down their ERA2 funds, Treasury said.

“There is a lot of work still to do to get funds out in a timely way to prevent avoidable evictions, but we are in a new phase.” Gene Sperling, who is charged with overseeing implementation of President Joe Biden’s $1.9 trillion coronavirus rescue package, said in an email interview. 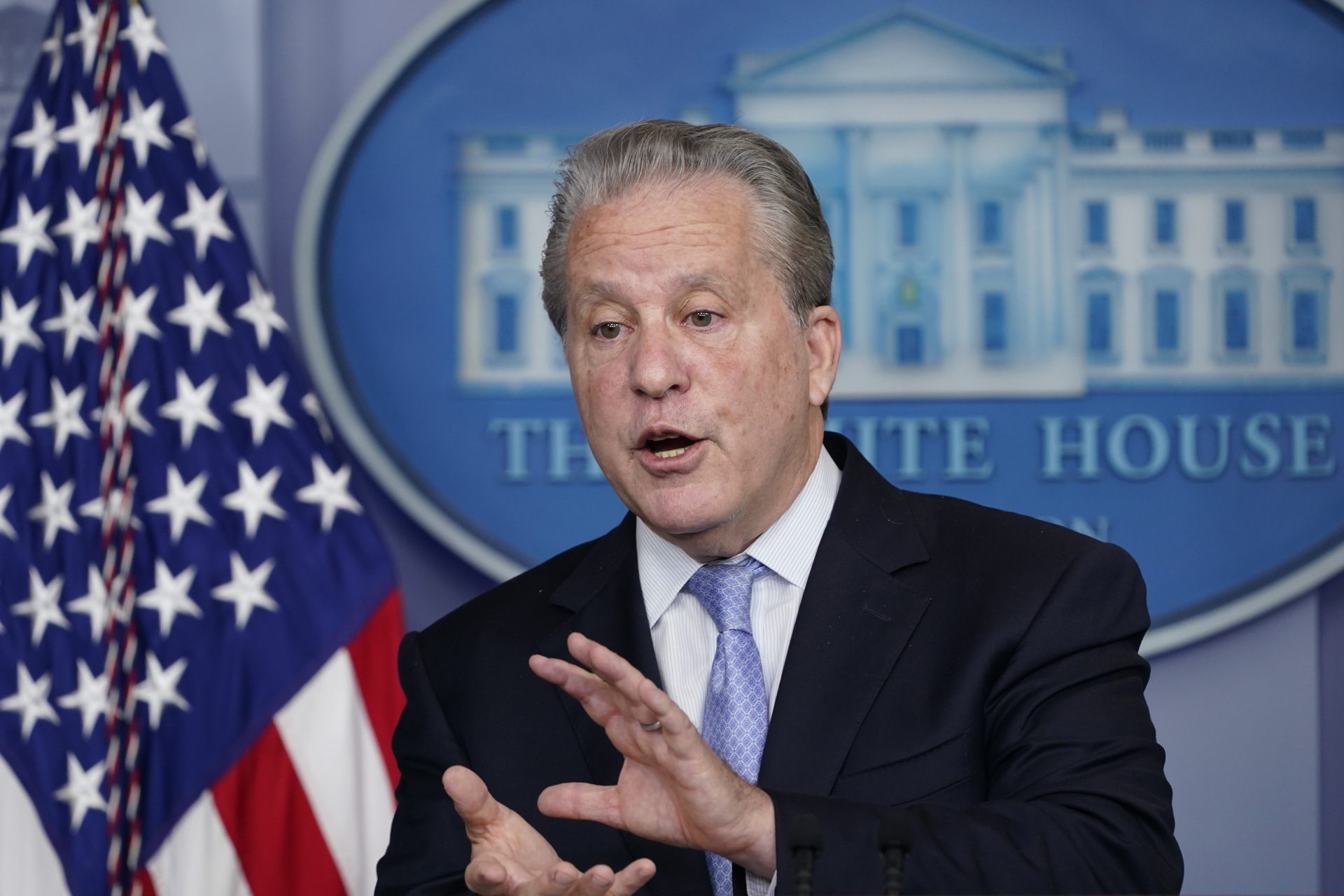 Gene Sperling, who leads the oversight for distributing funds from President Joe Biden’s $1.9 trillion coronavirus rescue package, speaks during the daily briefing at the White House in Washington, on Aug. 2, 2021.

“We now have the three largest states and many cities saying they have run through or will soon run through all of their ERA funds,” he continued. “Treasury is using the reallocation process to spur weak performers to up their game and to get more funds into the hands of those who can help the most vulnerable the fastest.”

Texas officials said its program had disbursed $1.5 billion and another $109 million was in the process of being paid. Over 263,000 households have gotten the funds, and another 21,000 have payments that are on the way.

“We have not received word of any additional funds being sent to us for distribution but we have asked Treasury for funds that may be redistributed from those that were not disbursed through other state, county or city programs,” Kristina Tirloni, a spokeswoman for the Texas Department of Housing and Community Affairs, said in an email.

The Oregon Housing and Community Services announced earlier this month that nearly all the $289 million in federal emergency rental assistance has been committed.

During a recent Senate Interim Committee On Housing and Development, Margaret Salazar, the director of Oregon Housing and Community Services, said that the “harsh reality” is that Oregon “just did not get enough resources to meet the needs” of the state to respond to the immediate crisis.

Although officials say that all the rental assistance has been requested, a significant chunk of the funds — $159 million — has yet to actually reach renters. The state has received nearly 51,000 complete applications for rental assistance but so far, just 43% of those who have applied have received funding.

New York has spent or committed $2 billion out of $2.4 billion after spending almost only $200 million through August.

But it also faces a challenge of getting money into the hands of tenants, with nearly $1 billion still held up over missing paper work. One big problem is that the state is having trouble matching applications submitted by tenants with the landlords who own the property.

Congress has authorized $46.5 billion in emergency rental assistance in a bid to thwart what was expected to be a wave of pandemic-related evictions. 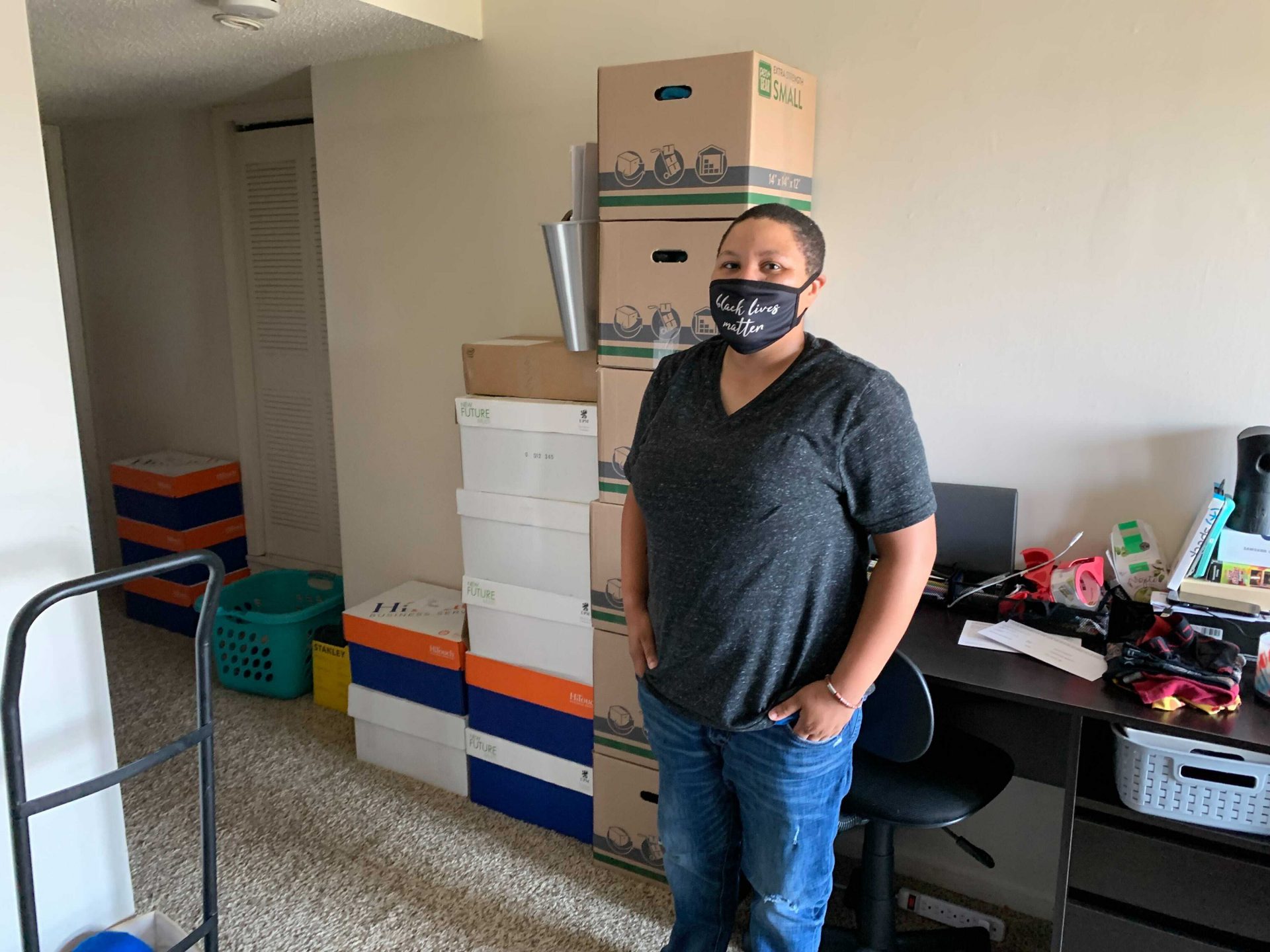 The initial rollout of the federal program was plagued by slow disbursement, with administration officials publicly blaming state and municipal partners for bottlenecking the process with excessive bureaucracy often aimed at preventing fraud.

The more recent problem has been some parts of the country expending all their money while others, especially in parts of the South, are lagging behind.

“While the overall rate of spending emergency rental assistance has improved, many programs are still too slow in getting assistance to tenants in need,” Diane Yentel, CEO of the National Low Income Housing Coalition, said in a statement. “Most slow spenders and poor performers are needlessly delayed by their refusal to use flexibilities and best practices to expedite assistance.”

Treasury announced in October that it would soon start reallocating unspent money.

Those entities that have not obligated 65% of their ERA1 money or are found to have an expenditure ratio below 30% as of Sept. 30 based on a Treasury formula will face having the money reallocated. Grantees can avoid losing the money if they submit a plan by Nov. 15 showing how they will improve distribution or are able to get their distribution numbers above the 65% or 30% threshold.

There will also be the option of entities voluntary returning the money, with the goal that it could be redistributed to the same state, territory or tribal area. Treasury officials have not identified any places that could lose money.