How understaffed are stores? Smaller retailers feel the holiday-shopping strain

Many small stores find themselves competing for workers not only against the deep-pocketed giants, but also restaurants and warehouses. 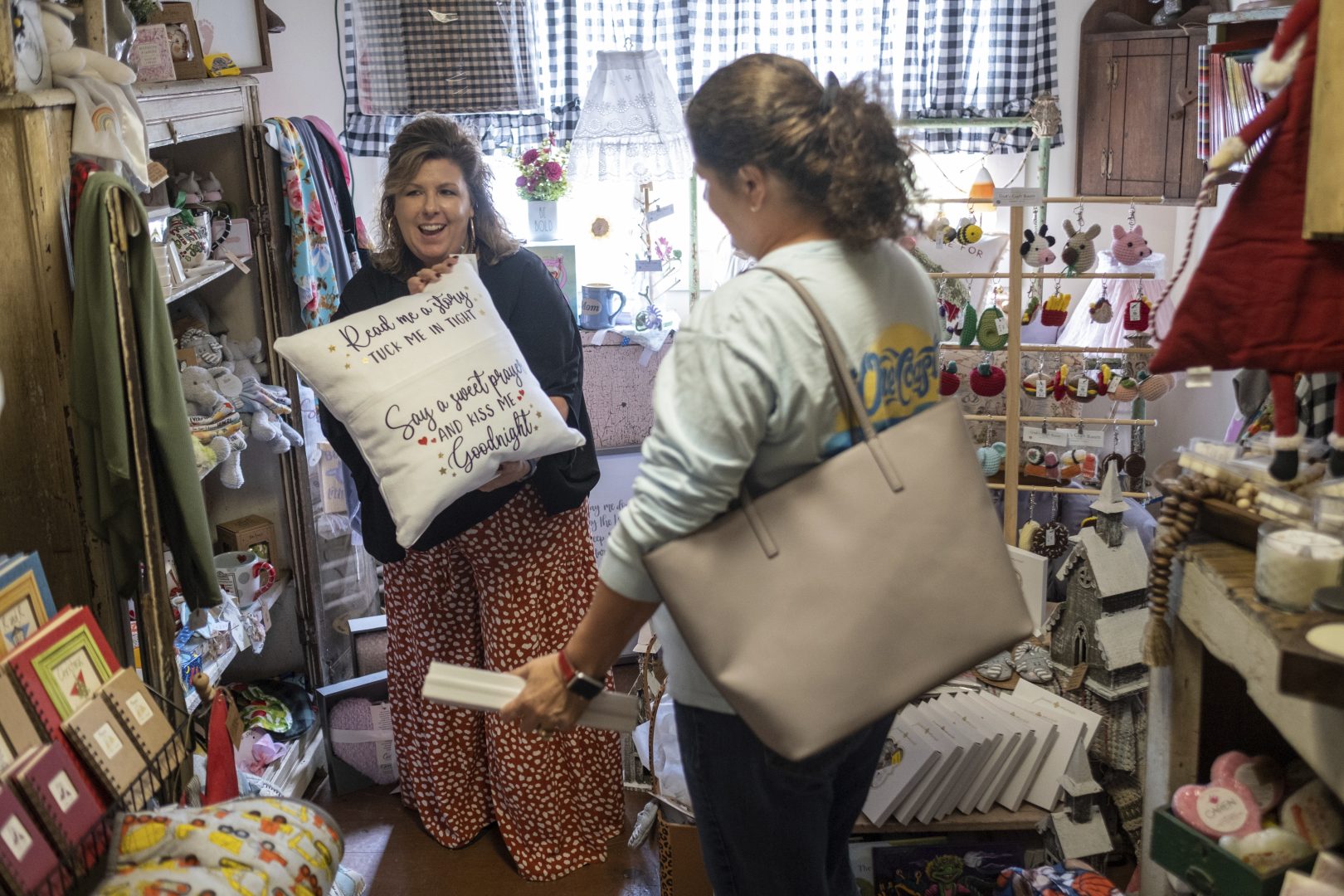 (Washington) — Holiday shopping season is always high-stakes for Saxon Shoes in Virginia — a time when people shop for several pairs at once and splurge on pricy winter boots.

This year came with extra worries: Would shoppers return after a pandemic freeze? Would Saxon’s shoes get snared in the supply chain mess? And then, the question that turned out to be key: Would there be enough workers?

“We probably had six or seven out of every ten interviews not show up — make an appointment and then not show up for an interview,” says CEO Gary Weiner.

Weiner has been at Saxon Shoes since he was a baby in a bassinet — his parents founded the store in Richmond in the 1950s. These days, Weiner’s grandchildren pop by for weekly lunches. He’s been at it long enough to know it’s normal for a few applicants to ghost. But a majority?

The Great Resignation hit retail like a tidal wave during the pandemic. Workers have quit at record or near record rates — over coronavirus fears, angry customers, hectic schedules or pay that was lower than unemployment benefits temporarily boosted by the federal government.

Last month, even Amazon said that its primary constraint, for the first time, was the lack of available workers rather than warehousing space. 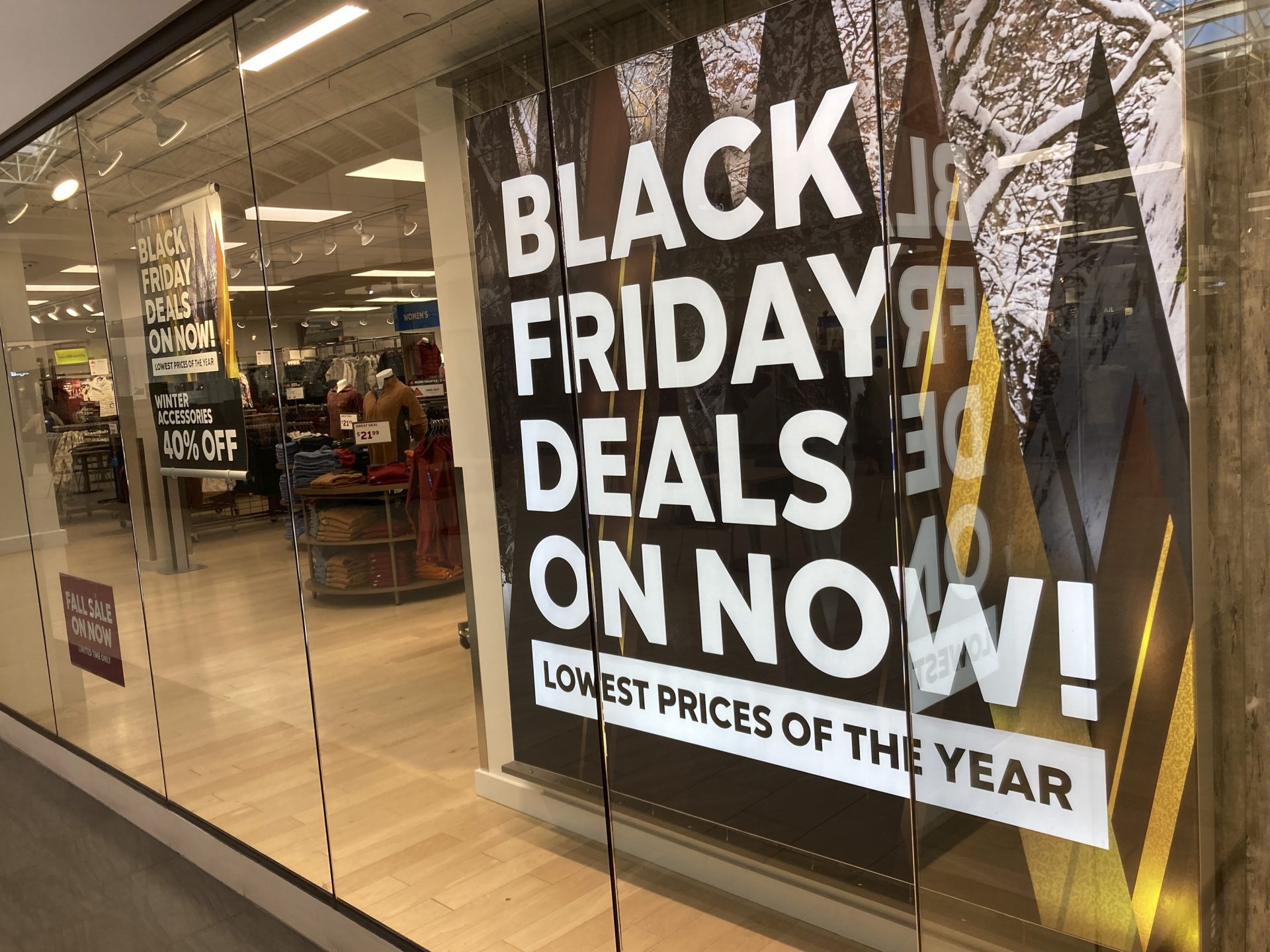 Now Amazon and other major companies like Walmart, Target, Best Buy and Home Depot say they’re fine for the holidays.

Many small stores are not. They find themselves competing for workers not only against the deep-pocketed giants, but also restaurants and warehouses. And this year, everyone needs more workers than ever before — because shoppers have flooded back with record spending.

Marc Sherman, owner of Stowe Mercantile in Vermont, discovered he needed more staff over the past year as business surged both online and in store. He raised wages and spent months advertising full-time jobs to no avail. For many workers, it wasn’t just about the money, but also flexibility.

So after 35 years of pursuing full-timers, Sherman has switched to a new approach. Stowe Mercantile is now all about piecing together part-timers.

“Now our schedule changes (so much), it’s a little dizzying at times for me,” he says. “But if we’re going to be successful … we have to adapt.”

Back in Virginia, Saxon Shoes also tried a new tack: offering referral bonuses to current employees. That did produce a few new hires of retired teachers. But then, despite the shipping crisis, the merchandise kept arriving and so did the shoppers, returning at pre-pandemic levels or even higher. The store still doesn’t have enough staff to meet all the demand.

“I wouldn’t be surprised if we’re not leaving 15% of our potential (holiday) sales on the table because we just don’t have the manpower,” Weiner says. At Saxon, sales depend on each customer getting personal attention from a salesperson. Not enough workers means some potential buyers will leave empty-handed.

At stores that are short-staffed, those employees who remain — and often, the owners themselves — end up picking up more work.

That’s true at 36 Lyn Refuel Station, a gas station and convenience store in Minneapolis. Co-owner Lonnie McQuirter says he’s raised wages, offered bonuses and spent over $2,000 on recruiting. He’d like to have a dozen or more workers, but now, has only nine. 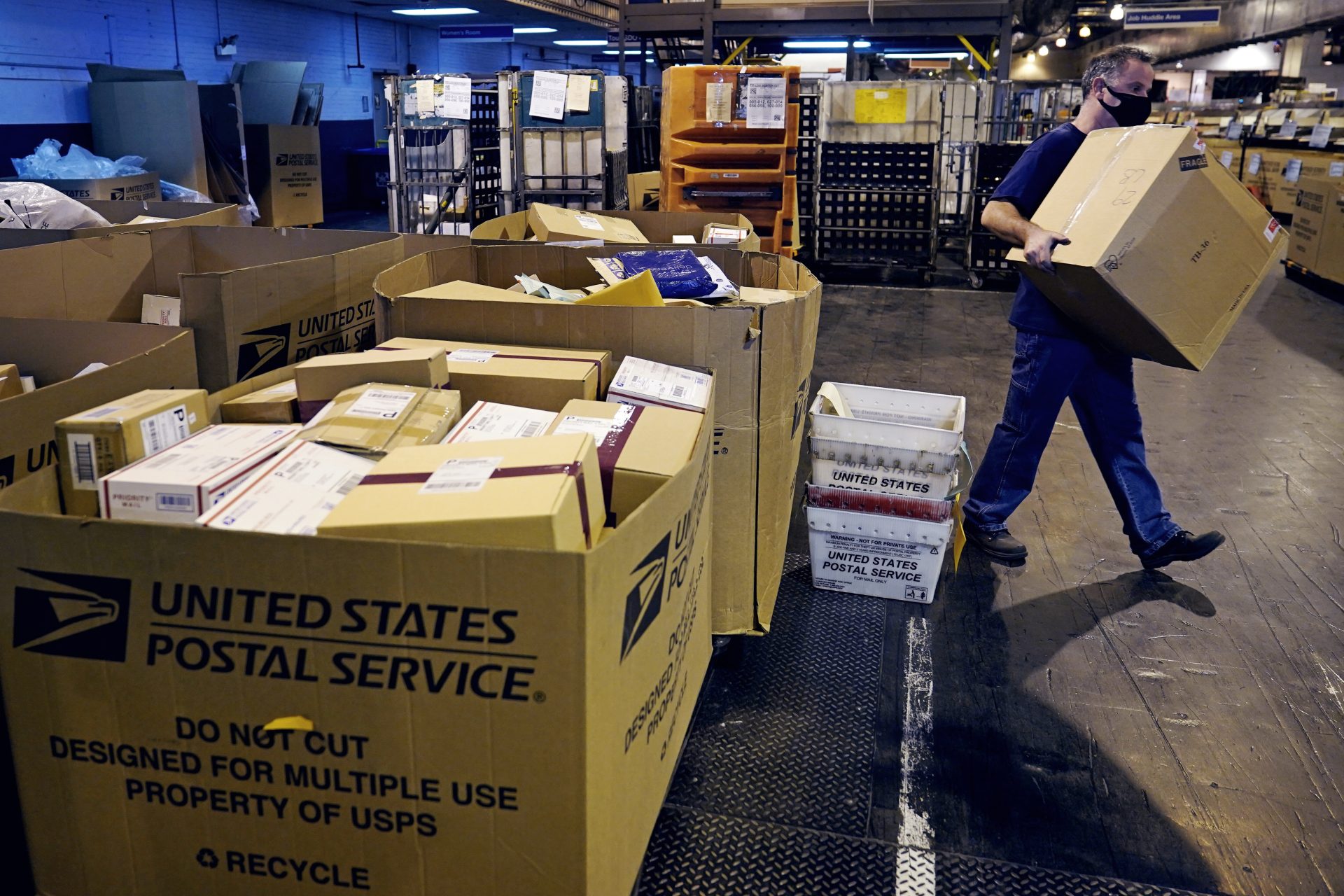 A worker carries a large parcel at the United States Postal Service sorting and processing facility, Thursday, Nov. 18, 2021, in Boston. Last year’s holiday season was far from the most wonderful time of the year for the beleaguered U.S. Postal Service. Shippers are now gearing up for another holiday crush.(AP Photo/Charles Krupa)

“It’s not a surprise that that’s going on,” McQuirter says. The pandemic has been difficult for everyone, he explains, especially for workers on the front lines and especially in his city, which is still healing from the murder of George Floyd and the unrest that followed.

McQuirter says it’s noteworthy that workers do still clock in for their shifts, given how few people acknowledge the hard work that many frontline employees have done across the board.

“It’s asking a lot of someone’s character,” he says.

A little while ago, McQuirter made T-shirts for his employees and customers. “The whole world is short staffed right now,” the shirts say, “be kind to those who showed up.”