Yes, we are shopping way more than ever 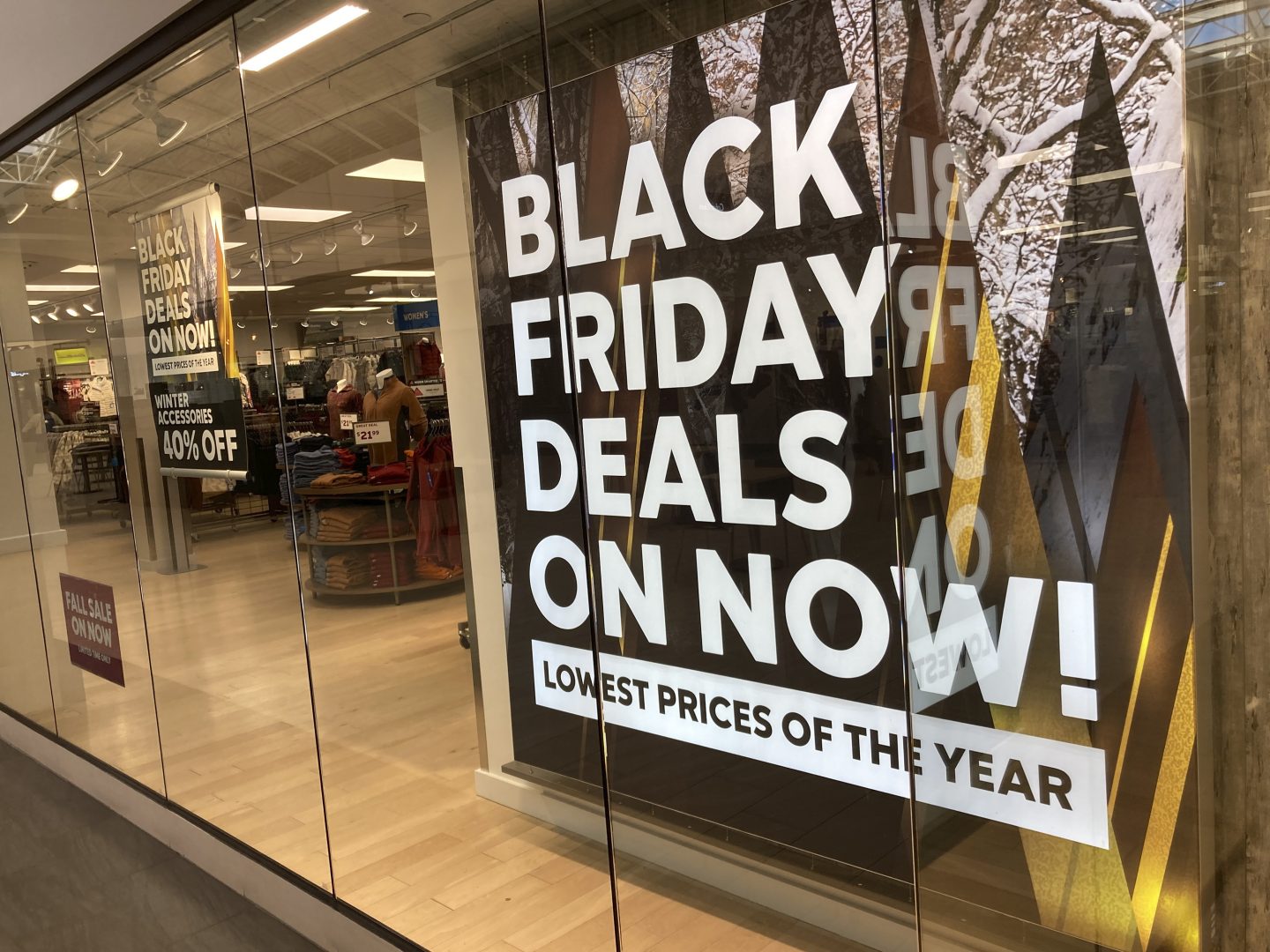 (Washington) — By every forecast and measure possible, this holiday shopping season is slated to be a record-breaker. In fact, this whole year’s shopping spree is setting records that not even the Grinch could stop.

How big of a record, exactly?

U.S. shoppers are expected to spend up to $859 billion between this month and next, according to the National Retail Federation. That could be as much as 10.5% more than what was spent during last year’s record holiday shopping season.

One reason is that this year’s holiday gift-buying began earlier than ever, boosting retail spending every month since August. Still, more people told NRF they plan to shop this key holiday weekend than did last year, and Black Friday remains the day that draws the biggest number of shoppers.

People are expected to spend, on average, $785 on holiday gifts, according to market research firm NPD Group.

How good are the deals?

Store discounts won’t likely be as deep as in years past. This year has been lucrative, but also expensive for retailers, making them less willing and able to offer blowout sales.

The Great Resignation of retail workers during the pandemic has pushed stores to raise wages faster than they have in years. Amazon, for instance, disclosed that higher pay and other expenses prompted by a lack of workers cost the company $2 billion in the last quarter.

Factory closures and shipping bottlenecks are also costing stores. Gap says it expects to spend $450 million on sending supplies by air instead of through snarled ports. It forecasts up to $650 million in lost sales from the supply-chain disruptions.

What about inflation and higher prices?

We are seeing the sharpest increase in inflation since 1990, according to the Labor Department’s data from October. And in surveys, people say this really worries them: Consumer sentiment is at a 10-year low. But then, they keep shopping — and paying those higher prices.

This is really unusual; consumer sentiment normally moves in sync with spending. But at least for now, inflation worries have not deterred holiday shoppers.

“I think people are worried, but it’s sort of a forward-looking fear,” says Akshat Goel, an economist at the data and analytics firm IHS Markit. Goel also points out that so far, some of the biggest price increases have been on food and gas, and those don’t typically go on anyone’s gift list.

Besides, he adds, this holiday season would set a spending record even when adjusted for inflation. In fact, the spending surge throughout 2021 has been a key reason behind tie-ups at ports and other shipping logjams.

After 2020, a year of canceled trips, postponed weddings and skipped summer camps, many people entered 2021 ready to spend. The federal pandemic aid provided a huge boost to bank accounts, promping holiday levels of spending early in the year.

As NRF Chief Economist Jack Kleinhenz put it, “Consumers are … spending because they can.”