Roughly 1,400 workers at Kellogg's four U.S. cereal plants have been on strike since Oct. 5.

(Omaha, Neb.) — A day after Kellogg’s threatened to start permanently replacing its striking workers, the company and its union agreed to return to the bargaining table.

Contract talks are set to resume next Tuesday between the Battle Creek, Michigan-based company and the Bakery, Confectionery, Tobacco Workers and Grain Millers International Union. Roughly 1,400 workers at Kellogg’s four U.S. cereal plants have been on strike since Oct. 5.

About 380 employees are based at the Kellog’s facility in East Hempfield Township, Lancaster County. 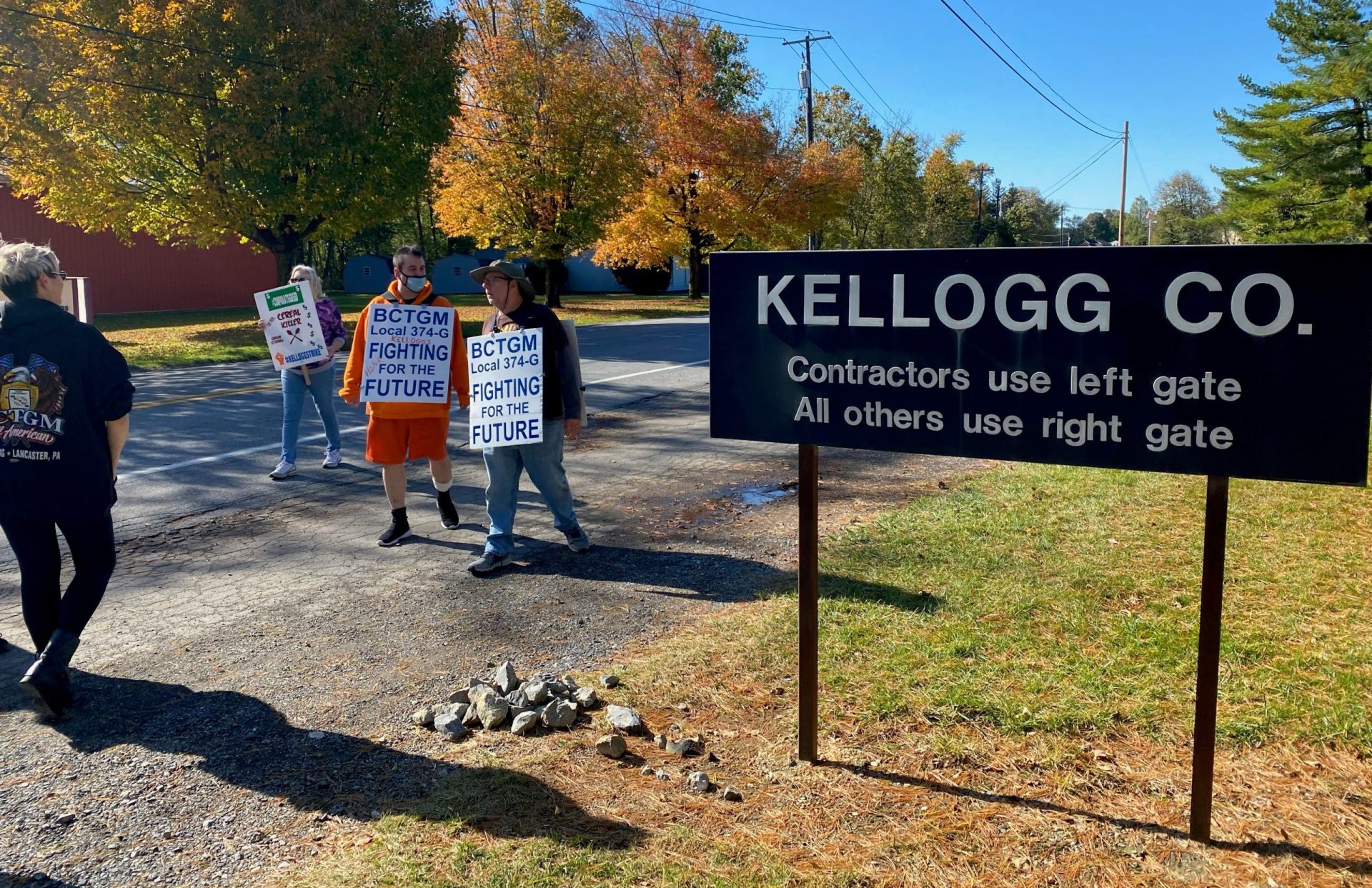 The two sides met for one day earlier this week, but didn’t make much progress. One of the key issues is the two-tiered system of wages Kellogg’s uses at its plants that gives newer workers less pay and fewer benefits.

The strike includes the facility in Lancaster County and three other plants — in Battle Creek; Omaha, Nebraska; and Memphis, Tennessee that make all of Kellogg’s brands of cereal, including Frosted Flakes and Rice Krispies.