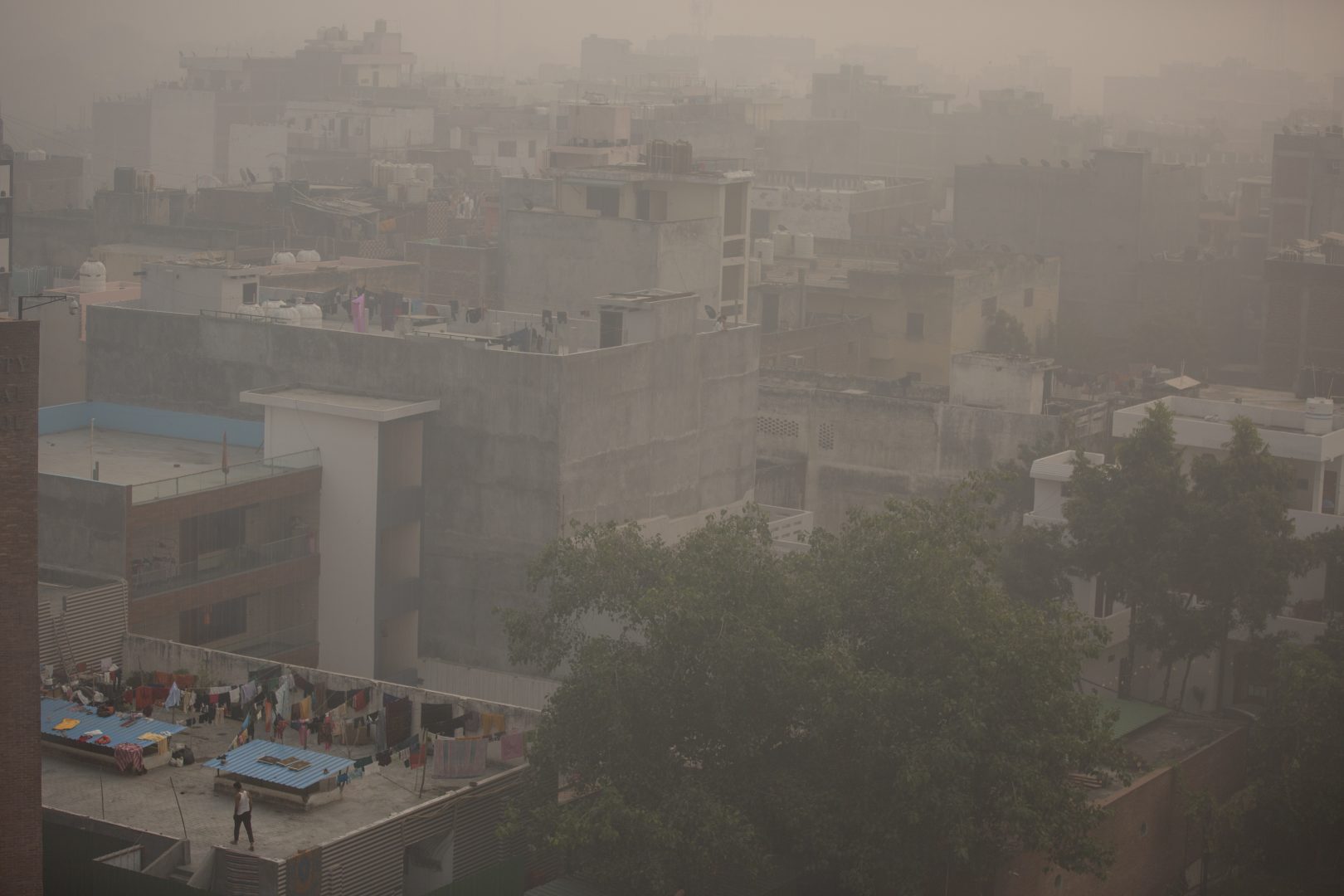 (New Delhi)  —  Air pollution in the Indian capital has hit dangerous levels again this winter, as thick, gray smog obscures the sky and monuments and high-rises are swallowed by a blanket of haze.

The New Delhi government ordered the closing of schools for a week and construction sites for four days.

Government offices were told to shift to work from home.

Emissions of coal, which produced most of the country’s electricity, have been blamed for bad air.

But India has no other energy source, and has asked for a last-minute change to the final agreement at crucial climate talks in Glasgow calling for the phase down not the phase out of coal power.

Many experts criticized this move, saying it hampers India’s fight against climate change.

Inflation is surging and people are hopping mad