Pediatric infectious disease physician Anusha Visnawathan calls upon the Central Bucks school board to require protective masks when schools open this fall to protect against the spread of COVID-19.

Commonwealth Court sided 4-1 with the ranking Republican in the state Senate and others who sued to challenge the masking order.

(Harrisburg) — An order by Pennsylvania’s acting health secretary that requires masks inside K-12 schools and child care facilities was thrown out Wednesday by a state court that said she lacked the authority. The Wolf administration put the decision on hold by filing an immediate appeal.

Commonwealth Court sided 4-1 with the ranking Republican in the state Senate and others who sued to challenge the masking order that took effect in early September as a result of the coronavirus pandemic.

Within hours of the decision, it was put on hold when Health Department lawyers filed an appeal to the state Supreme Court.

The judges said Acting Health Secretary Alison Beam’s mandate did not comply with the state’s laws about reviewing and approving regulations and was adopted without an existing disaster emergency declared by the governor.

The state’s disease control law does not give health secretaries “the blanket authority to create new rules and regulations out of whole cloth, provided they are related in some way to the control of disease or can otherwise be characterized as disease control measures,” wrote Judge Christine Fizzano Cannon, a Republican, for the majority.

She said the judges “express herein no opinion regarding the science or efficacy of mask-wearing or the politics underlying the considerable controversy the subject continues to engender.” 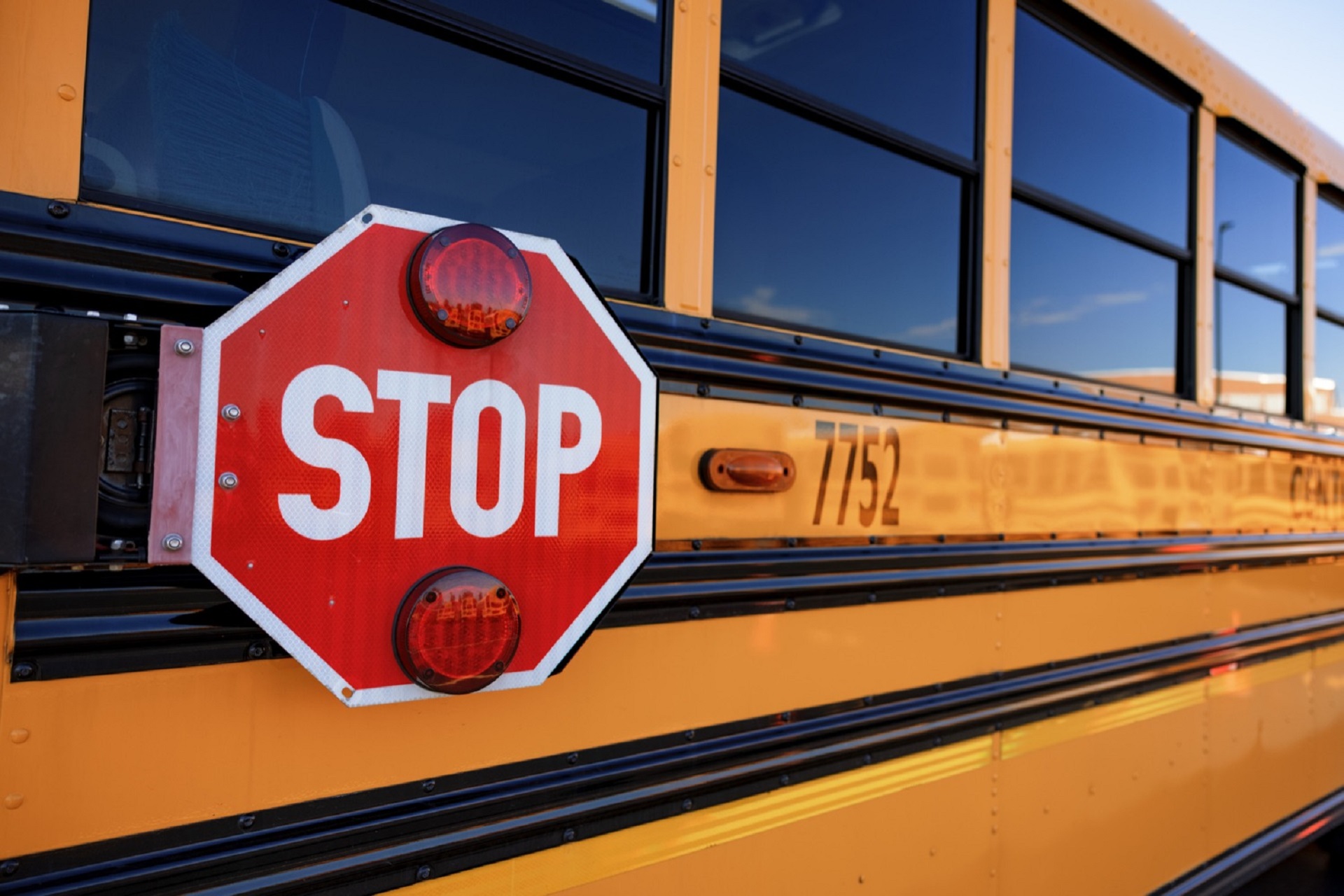 Wolf on Monday announced he would return authority over masking decisions to local school districts in January, but intended to continue masking in child care centers and early learning programs.

Judge Michael Wojcik, one of two Democrats on the five-judge panel that considered the case, wrote in a lone dissent that Beam’s order was “a valid interpretive rule that tracks the statutory and regulatory authority conferred upon her.”

The Wolf administration imposed the mandate amid a surge in infections and hospitalizations from the highly contagious delta variant of the coronavirus. Beam required that students, staff and visitors at K-12 schools and child care facilities wear masks while indoors, regardless of vaccination status. There are exceptions.

Republican state lawmakers pushed through a pair of constitutional amendments that voters approved in May, limiting the length of gubernatorial disaster declarations.

State Rep. Jesse Topper, R-Bedford, who sued along with Senate President Pro Tempore Jake Corman, R-Centre, parents and school entities, said the issue for him was not the masks themselves. He said the Beam order was “an end-around the constitutional amendment passed by the people, limiting the executive branch’s authority during a state of emergency.”

Voters agreed to end a governor’s emergency disaster declaration after 21 days and gave lawmakers the sole authority to extend it or end it at any time with a simple majority vote.

Before they were passed, the state constitution required a two-thirds majority vote by lawmakers to end a governor’s disaster declaration and, legally, the governor could issue an emergency declaration for up to 90 days and extend it without limit.

“Today’s ruling validates what we have said all along — mask decisions should be made by parents and school boards, not unelected bureaucrats,” the Republican leaders said. “A blanket mandate does not address the unique needs and circumstances of individual communities, and it takes power away from the people who are in the best position to protect our kids.”

Last month, House Republicans sought a declaration by the obscure Joint Committee on Documents that Beam’s order had to be enacted as a regulation but were turned down 7-4.