In this May 26, 2021 file photo House Speaker Bryan Cutler, R-Lancaster, speaks during a news conference at the Capitol in Harrisburg, Pa.

A majority of lawmakers would be able to block orders, such as one requiring masks in schools, from continuing past 21 days.

(Harrisburg) — The top Republican in the state House wants to give the legislature the ability to block regulations or administrative orders from the executive branch by a majority vote, a proposal that would significantly expand its power and curtail that of the governor.

Any order from the governor or an executive department that has the force of law would only last 21 days unless approved by lawmakers, while the legislature would be able to more easily block executive branch regulations such as one aimed at lowering greenhouse gas emissions.

“Unchecked unilateral executive orders are not the way to govern in a civil society,” Aument said Tuesday morning.

Both the House and Senate would need to pass the resolution twice, in concurrent sessions, before voters could decide whether or not to implement the change via referendum. The earliest voters could see the question on their ballot is 2023. 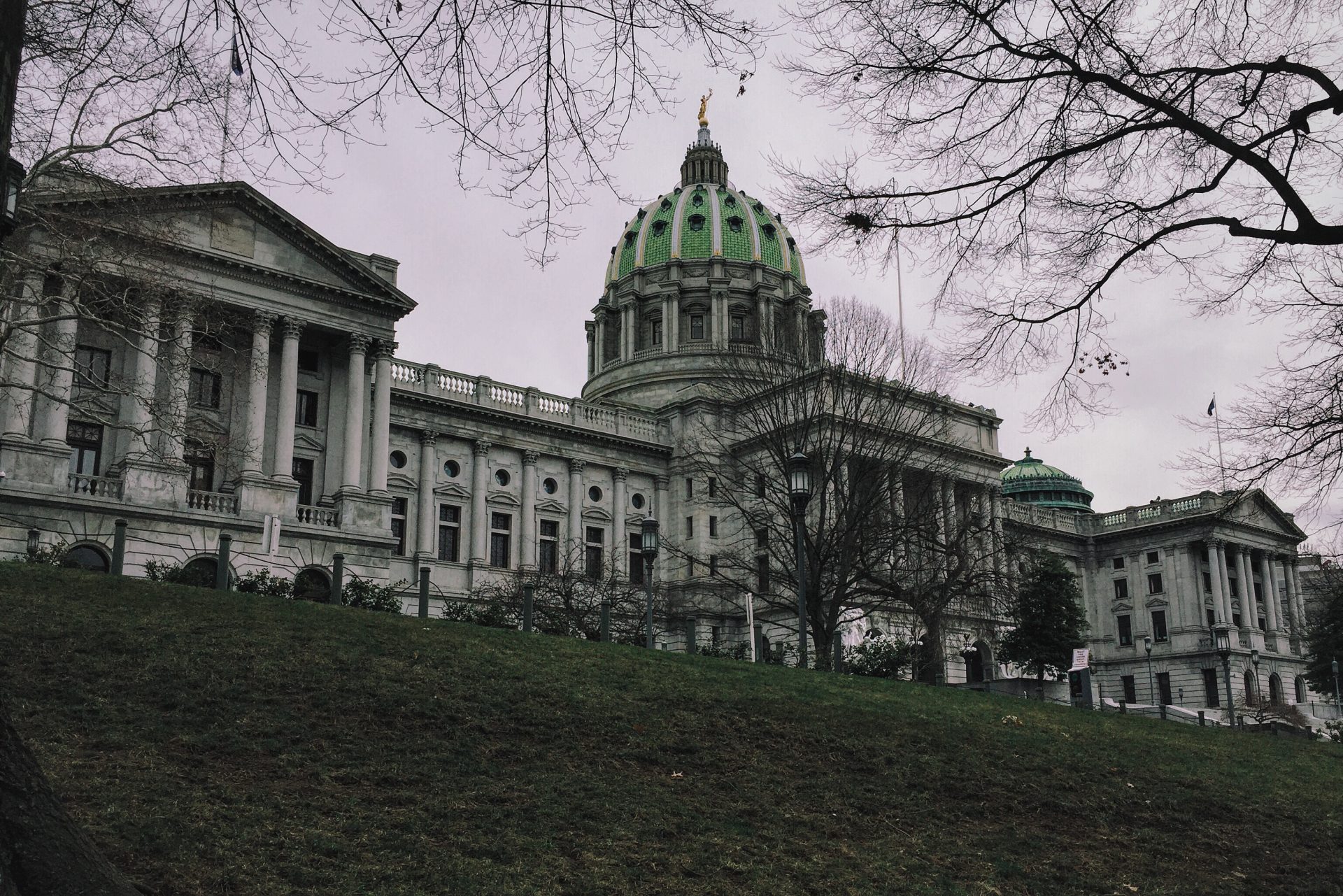 While such a change would not take effect until after Gov. Tom Wolf leaves office, the effort comes as top Republicans continue to fight his administration over orders related to the coronavirus pandemic. A spokesperson for Wolf did not immediately return a request for comment.

GOP leaders previously pushed back on orders that mandated masks in public and shut down businesses to prevent the spread of COVID-19. That unhappiness translated into two successful constitutional amendments that curtailed the governor’s emergency powers.

The Republican majority in May used its new capabilities to end parts of Wolf’s coronavirus disaster order, but that didn’t stop Acting Health Secretary Alison Beam from mandating masking in K-12 public and private schools this August.

One of the constitutional amendments introduced Tuesday would apply to such orders, Cutler said. He added that the new proposed limitations are a natural progression of what voters already approved.

“We are the closest part of government to the people,” he said. “This is about the people having a say in the process. … What might work in Philly may not work in Potter [County].”

The other amendment introduced Tuesday would give the legislature the ability to block executive regulations through a majority vote — without any input from the governor.

Already, most administrative rules and regulations with the power of law are subject to approval or disapproval by the legislature. But Wolf can veto any disapproval, something Cutler and Aument want to eliminate.

Recently, Republicans chafed after Wolf agreed to add Pennsylvania to the Regional Greenhouse Gas Initiative, a cooperative of 11 states that caps the amount of carbon dioxide power plants can put into the air and allows companies to trade carbon allowances if they pollute below the cap.

The state Senate in October voted to disapprove the regulation. The House hasn’t voted on the measure but is likely to disapprove as well. If Wolf vetoes the disapproval, legislators have said they will consider an override vote.

The legislature can override a veto with support from two-thirds of General Assembly lawmakers. Cutler said the process is flawed because a minority of lawmakers can ally with the governor to block a veto override.

Asked whether the amendments would simply give unilateral power to the legislature rather than the governor, Cutler said he believes the measures will restore the balance of power in state lawmaking.

“Many of the administrative laws, quite frankly, simply handed that power over to the executive agencies, sometimes to avoid difficult decisions,” he said. “Ultimately, if [the voters] disagree with the position the senator and I are proposing, they’ll vote it down.”

Constitutional amendments rarely lose in Pennsylvania, and they can be put on the ballot during low-turnout elections.