The State College Borough Council appointed during its Monday night meeting nine members to the Community Oversight Board.

The board is tasked with establishing a civilian complaint process for the police department. 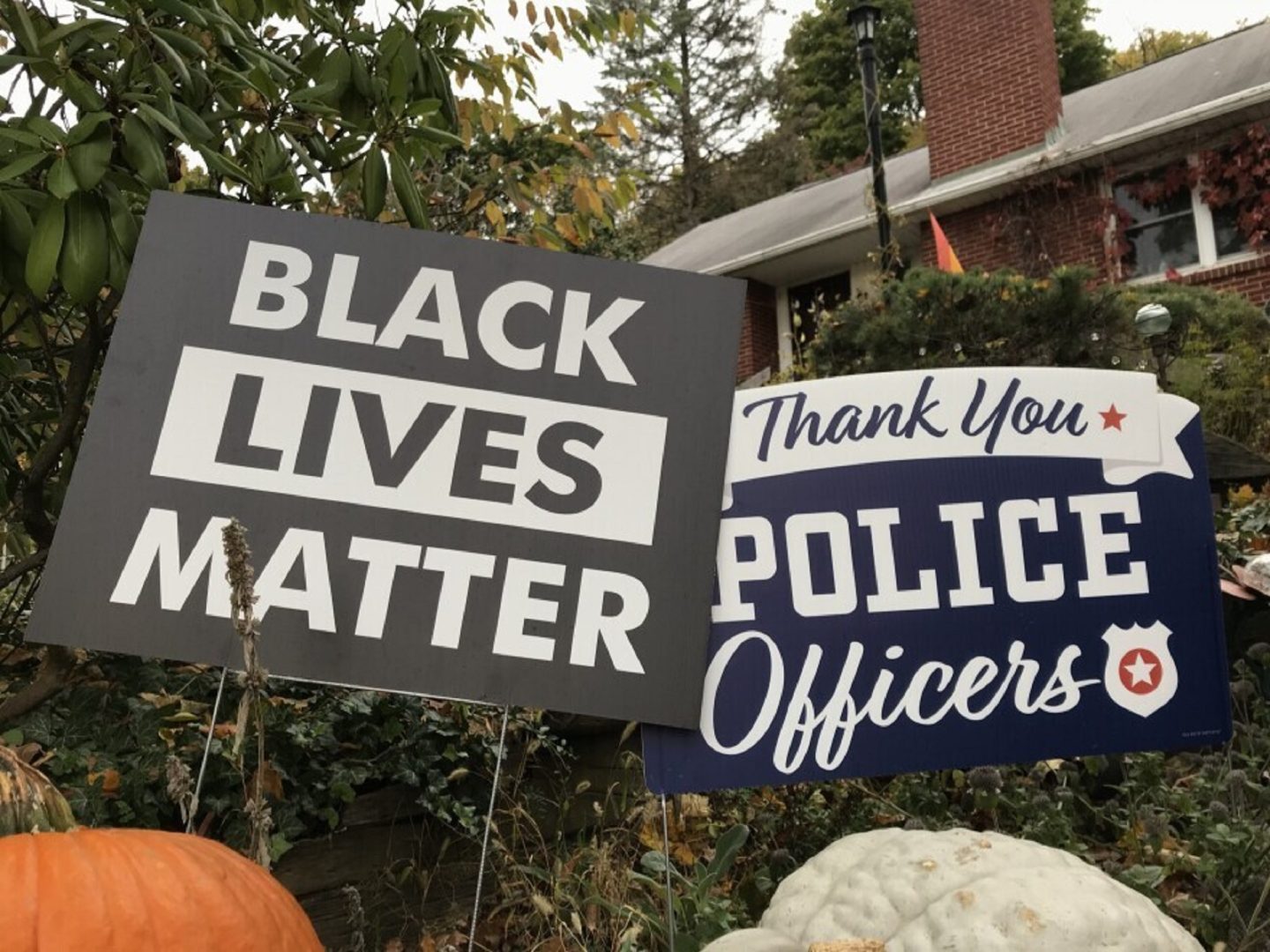 The State College Borough Council appointed during its Monday night meeting nine members to the Community Oversight Board.

(State College) – The State College Borough Council appointed during its Monday night meeting nine members to the Community Oversight Board, which was created to increase transparency and accountability of the State College Police Department.

Nine applicants were chosen out of 16 as the first group of board members. The Borough said for this initial group, the terms will be staggered.

Borough Council unanimously approved the appointments of Robyn Markowitz Lawler, assistant director of Penn State Hillel; Kate Heinzel, pastor at the University Mennonite Church in State College; and Loretta Jeffreys to one-year terms on the board.

Ron Madrid, who has served on the borough’s planning and historic resources commissions and is the longtime president of the Holmes-Foster Neighborhood Association; Vilmos Misangyi, a business administration professor at Penn State; and Charles Noll will serve for two years each.

Council President Jesse Barlow has said the group’s diverse backgrounds are critical to its mission and he’s glad to sign their appointment letters.

“I’m gonna have to sign nine letters. I cannot think of nine letters I will have enjoyed signing more,” Barlow said.