‘We look at this and see a catastrophe in the making,’ says researcher about Pennsylvania’s forests

"Forests get the double whammy of both too many invaders, many species, and too many deer.” 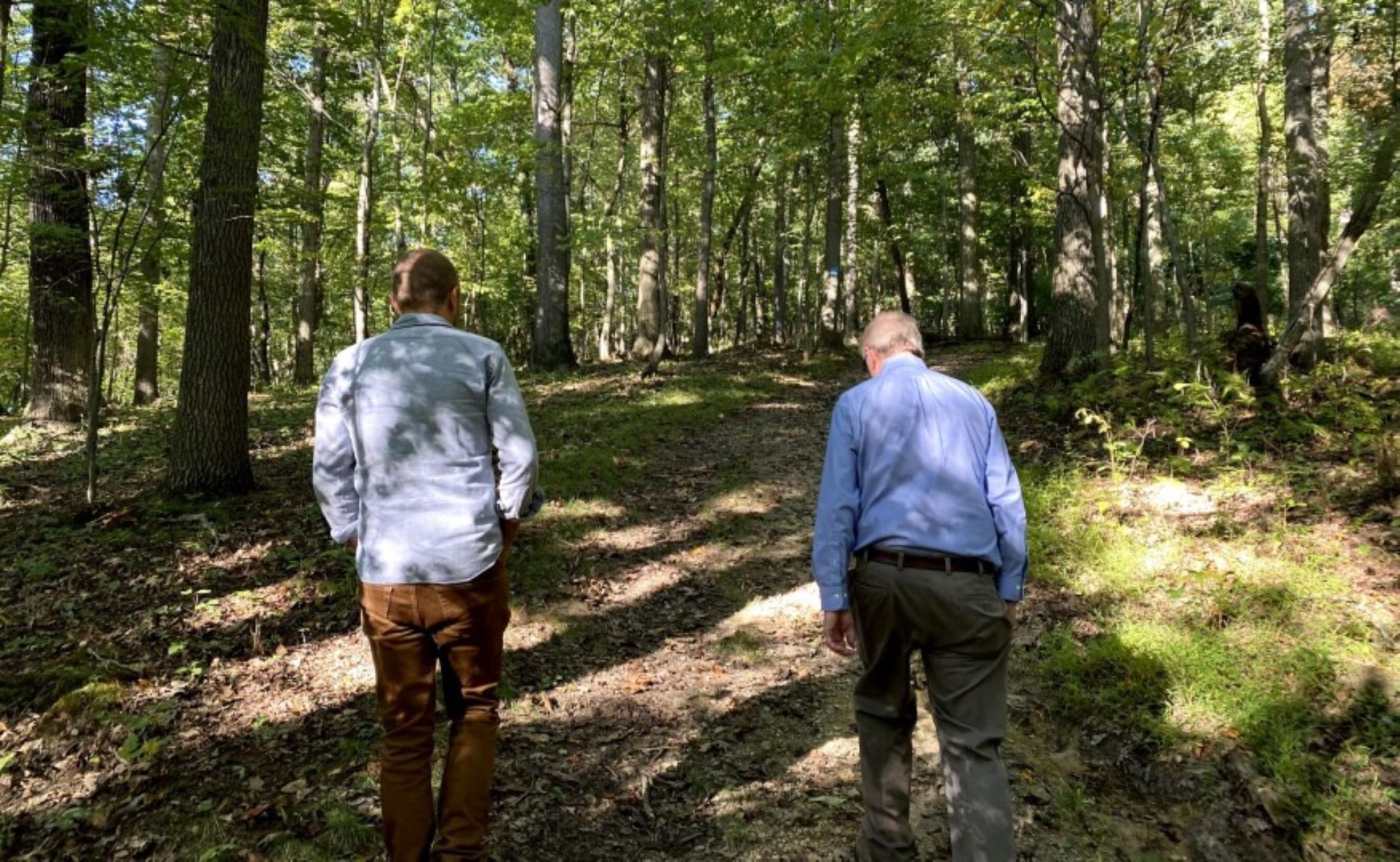 Two academics, Ryan Utz, an assistant professor of water resources at Chatham University, and Walter Carson, an associate professor of plant community ecology at the University of Pittsburgh, are researching the causes, the solutions and what could be on the horizon.

“To most people, including many of the people that come and visit this campus, it looks like a green Eden, and natural rejuvenating place, but to ecologists like us, we look at this and see a catastrophe in the making and in progress,” Utz says, referencing the suburban forest at Chatham University’s Eden Hall campus in Richland Township.

The team is studying invasive species, such as the Emerald Ash Borer. Carson says what is really threatening the urban forests is, “exotic plant invaders.”

“They come in here and often leave their enemies behind, and they begin to spread throughout our understories. Forests get the double whammy of both too many invaders, many species, and too many deer.” 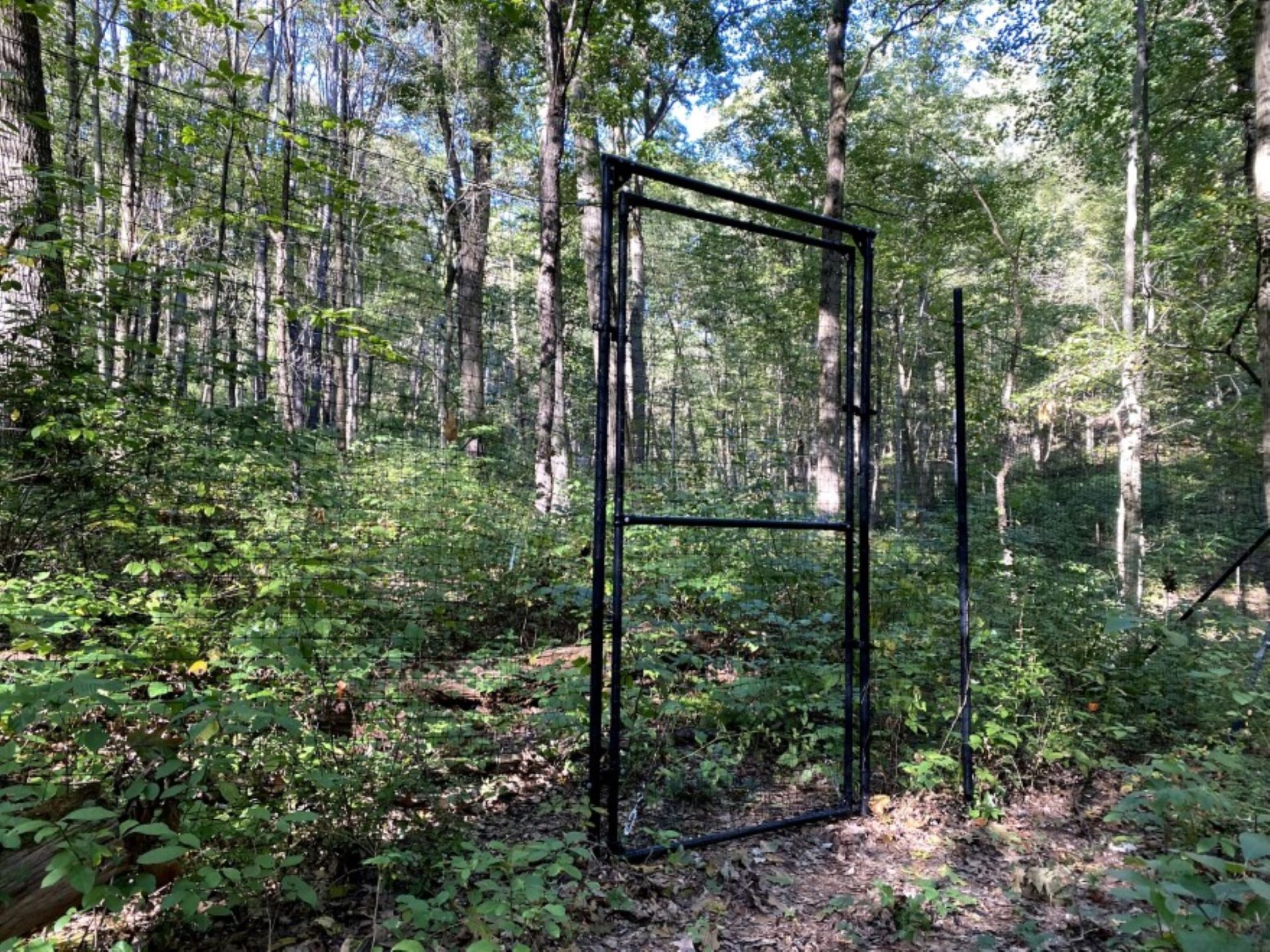 Japanese stiltgrass is another invasive species the researchers are seeing in this facility and all throughout the Appalachian.

“It just forms a carpet of invasive grass under the forest,” Utz says. “It effectively out-competes a lot of other species, including the young trees that are supposed to replace the tall canopy that we have here right now.”

The young trees, both researchers agree, are in serious danger if there isn’t something done to address this growing threat.

“What’s a little bit more alarming to us is these invasive shrubs that move in, and many people that just casually enjoy the forests don’t even realize that they’re invasive species,” says Utz. “But they can have just as much of an impact, if not more of an impact, in conjunction with the problem of too many deer.”

There can also be indirect effects that damage the ecosystem, such as invasive shrubs providing more cover for small mammals, which then eat more young trees and seeds.

Without these seeds and young trees, the forest is unable to regenerate its next generation of trees. “Between the invasive species and also over-browsing by deer,” Carson says, “those regenerating saplings are often gone.”

The deer don’t want to eat many of the invasive species – either because they don’t taste good and don’t have the nutrients the animals need. They do eat some invasive species, such as oriental bittersweet.

Carson says addressing the exotic invasive species and the deer population is a tough needle to thread.

Both agree that deer is the number one problem in Pennsylvania’s forests. The animal has had a tumultuous history since European colonists moved into the state. In the late 1800s, the deer population was effectively decimated and the newly created Pennsylvania Game Commission was formed to help protect the state’s wildlife. 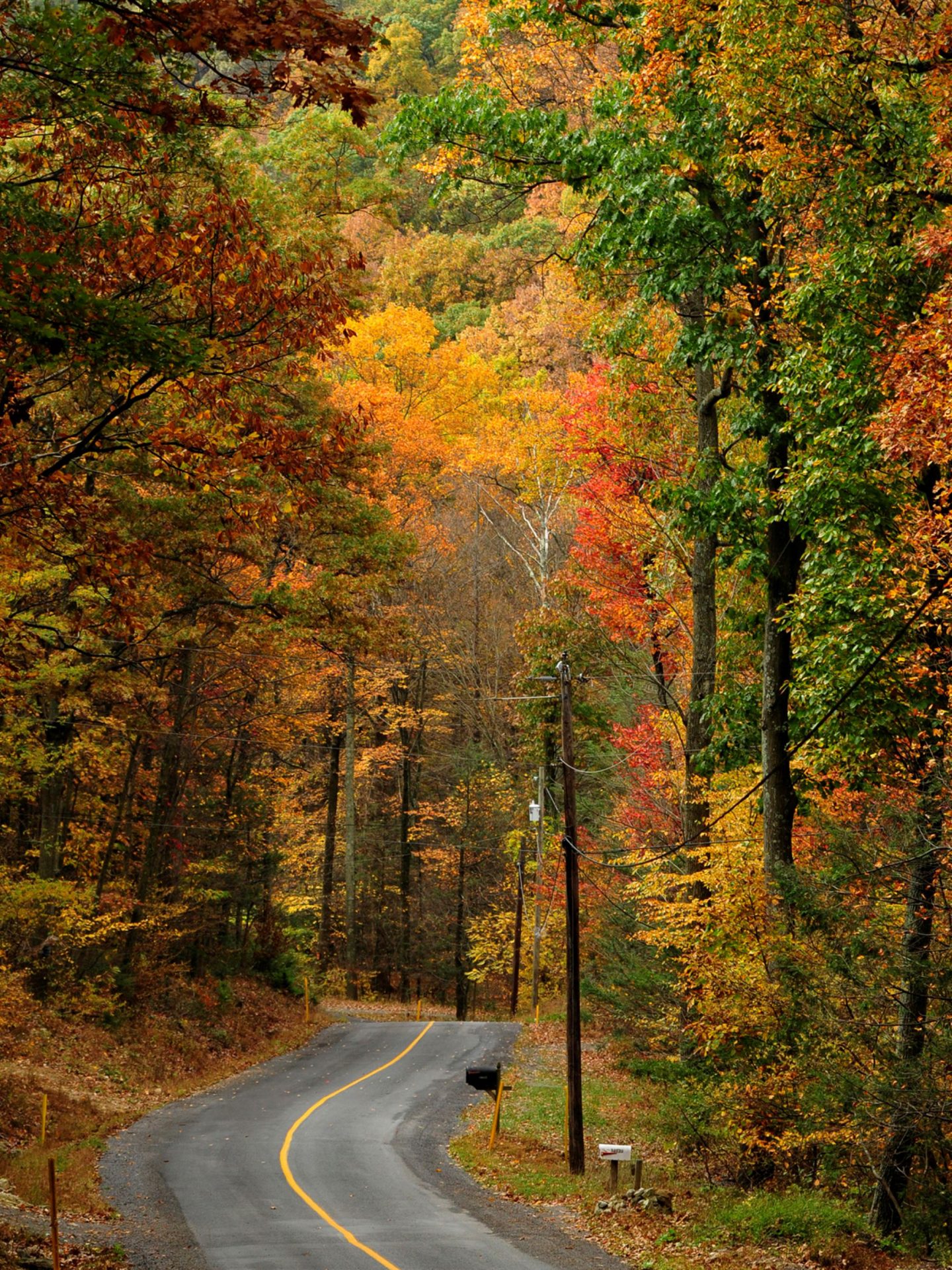 “They of course belong here, they are a native species,” says Utz. “But their predators are gone. Now, we don’t have those predators anymore. The primary predators that we have are hunters and cars, but they aren’t doing a good enough job.”

At Eden Hall, they’ve put up a fence to eliminate the deer population in this area. While fences could be useful, Carson says they are expensive to maintain, also when entities study the impact of deer they look at the tree canopy rather than the understory, wildflowers and native shrubs.

“They’re [states] managing to have lots of deer on the landscape because many hunting groups want to see lots of deer,” he says. “Because often they aren’t hunting to get a trophy deer, they are hunting to get venison, and if they don’t see a lot of deer on the landscape, they hold the state wildlife agency responsible or the Pennsylvania Game Commission. So that can be a big problem.”

The most ecologically favorable thing any one person can do to help combat the deer issue, Utz says, is to take up hunting. Although, hunting in urban areas can be particularly challenging because of safety concerns.

Deer hunting season began in September and runs through early 2022.