The arrest comes days after his caucus leaders quietly stripped Boyle of his committee chairmanship and curtailed his access to the Capitol, 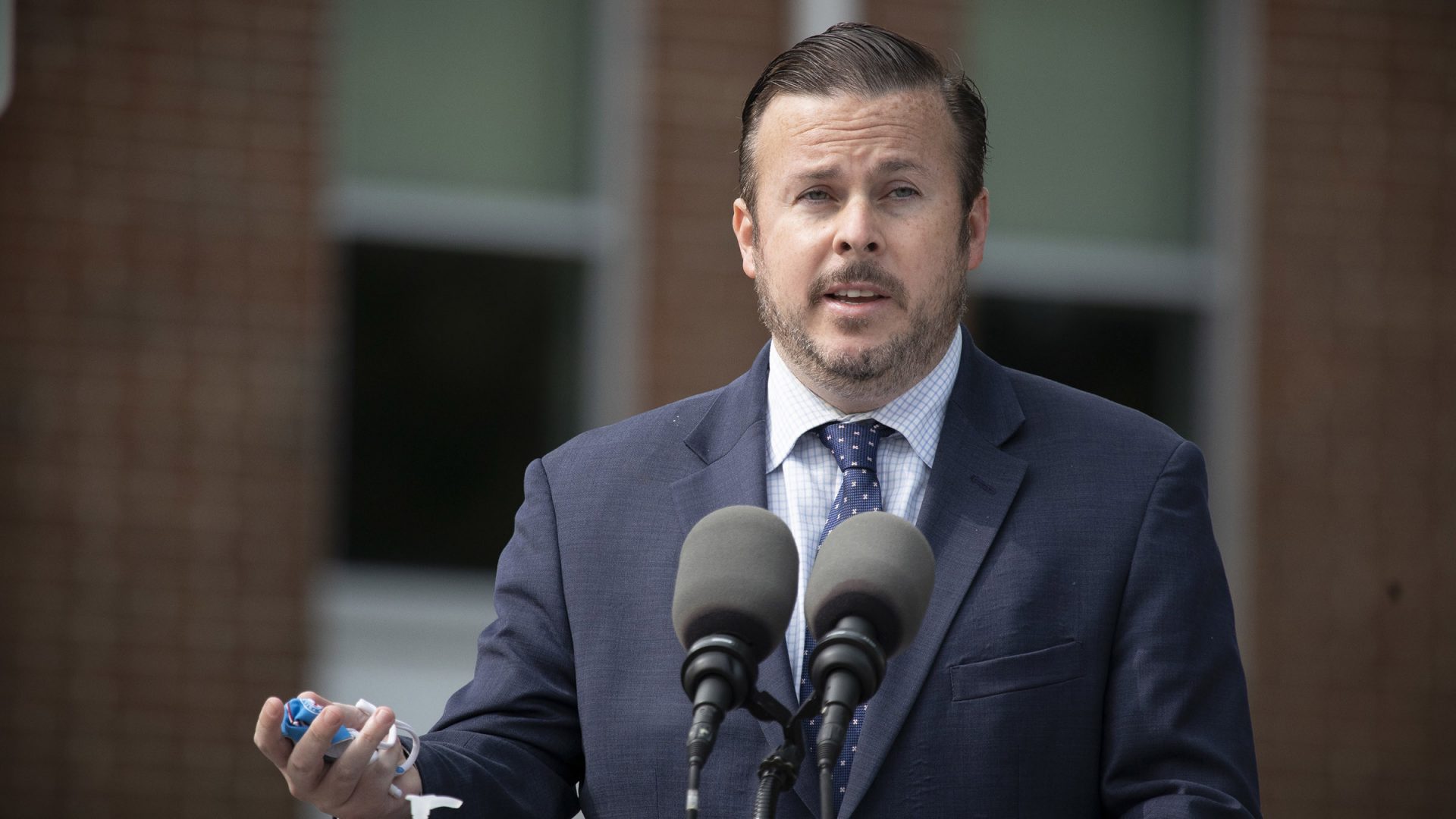 (Philadelphia) — State Rep. Kevin Boyle (D-Philadelphia) was arrested Friday, allegedly for violating a protection from abuse order, and for harassment.

According to court documents, Philadelphia police took him into custody late Friday night and arraigned him early Saturday morning, and have set a trial date for Tuesday morning.

The arrest comes days after his caucus leaders quietly stripped Boyle of his committee chairmanship and curtailed his access to the Capitol, requiring him to enter through public doors with metal detectors, instead of the 24-hour special access that lawmakers typically enjoy.

Spotlight PA, which first reported the change in Boyle’s status, quoted him as saying he wasn’t sure what Democratic leaders were thinking, but thought they had acted based on “incorrect information about me.”

State Rep. Kevin Boyle of Philadelphia has been sidelined over what he called “incorrect information” about him. Democratic leaders have not disclosed the reason for the move.

Bill Patton, a spokesman for House Democrats, declined to comment on Boyle’s arrest when reached by WHYY.

Other Democratic members, many of whom have worked with Boyle since he was first elected to his Northeast Philly district in 2011, have been similarly reluctant to weigh in on Boyle’s demotion— characterizing the problems that spurred it as sensitive and highly personal.

Boyle’s older brother, Democratic Congressman Brendan Boyle (PA-02), did not reply to a request for comment about the arrest.

On at least one occasion this summer, Kevin Boyle’s public behavior raised eyebrows in Pennsylvania’s political circles. In early August, he attacked a longtime ally, Philadelphia Councilman Isaiah Thomas, in a 9:42 p.m. tweet that he subsequently deleted.

Councilmember Isaiah Thomas said the two Democrats have disagreed before, but share “a decade of friendship and support.”

Thomas had sponsored a bill that would have barred police from stopping drivers for minor code violations, like broken tail lights or outdated registrations, arguing that these stops sometimes lead to needless escalation and violence.

Linking to another tweet referencing the bill, Boyle called Thomas “probably the worst member of Philadelphia City Council,” adding that, “In a city with a murder rate so out of control he’s literally championing efforts to further restrict policing. Furthermore he’s playing the race card. Total fraud!”

Thomas, who is Black, said he was confused by the attack, and called it “disappointing.”