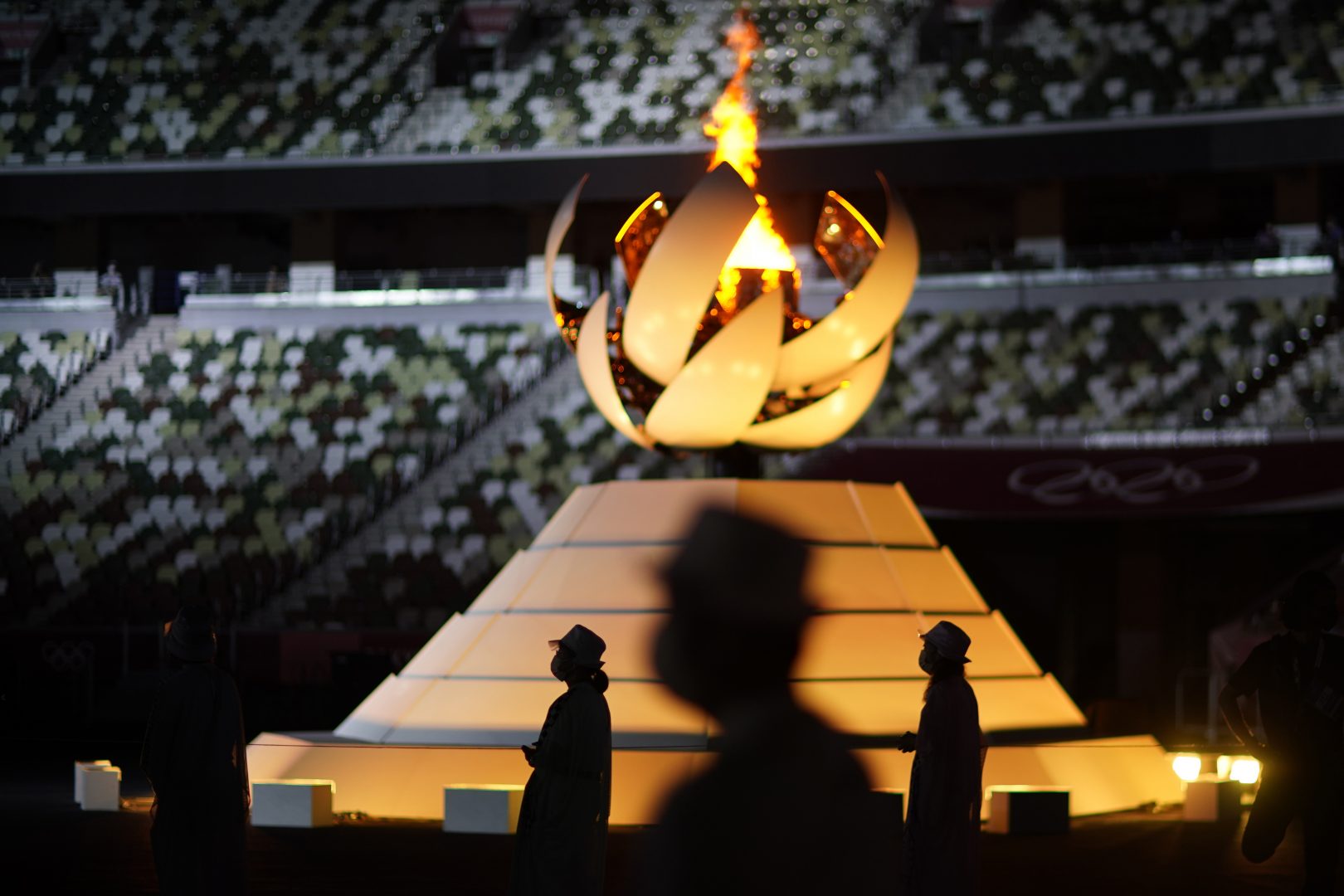 (Tokyo)  —  The pandemic-delayed Tokyo Olympics have officially come to an end.

International Olympic Committee President Thomas Bach has declared the games closed and the Olympic flame has been extinguished.

The closing ceremony was held in a COVID-emptied stadium, though athletes were still able to gather on the field.

The baton has now been passed to Paris, which will host the Games in 2024.

The Tokyo Games presented logistical and medical obstacles like no other.

They offered up serious conversations about mental health.

And when it came to sport, they delivered both triumphs and a few surprising shortfalls.

You're going to hear a lot about the 'Byrd Rule' soon - Who is this Byrd man?