FILE PHOTO: This May 20, 2015 photo shows server banks inside a data center at AEP headquarters in Columbus, Ohio. 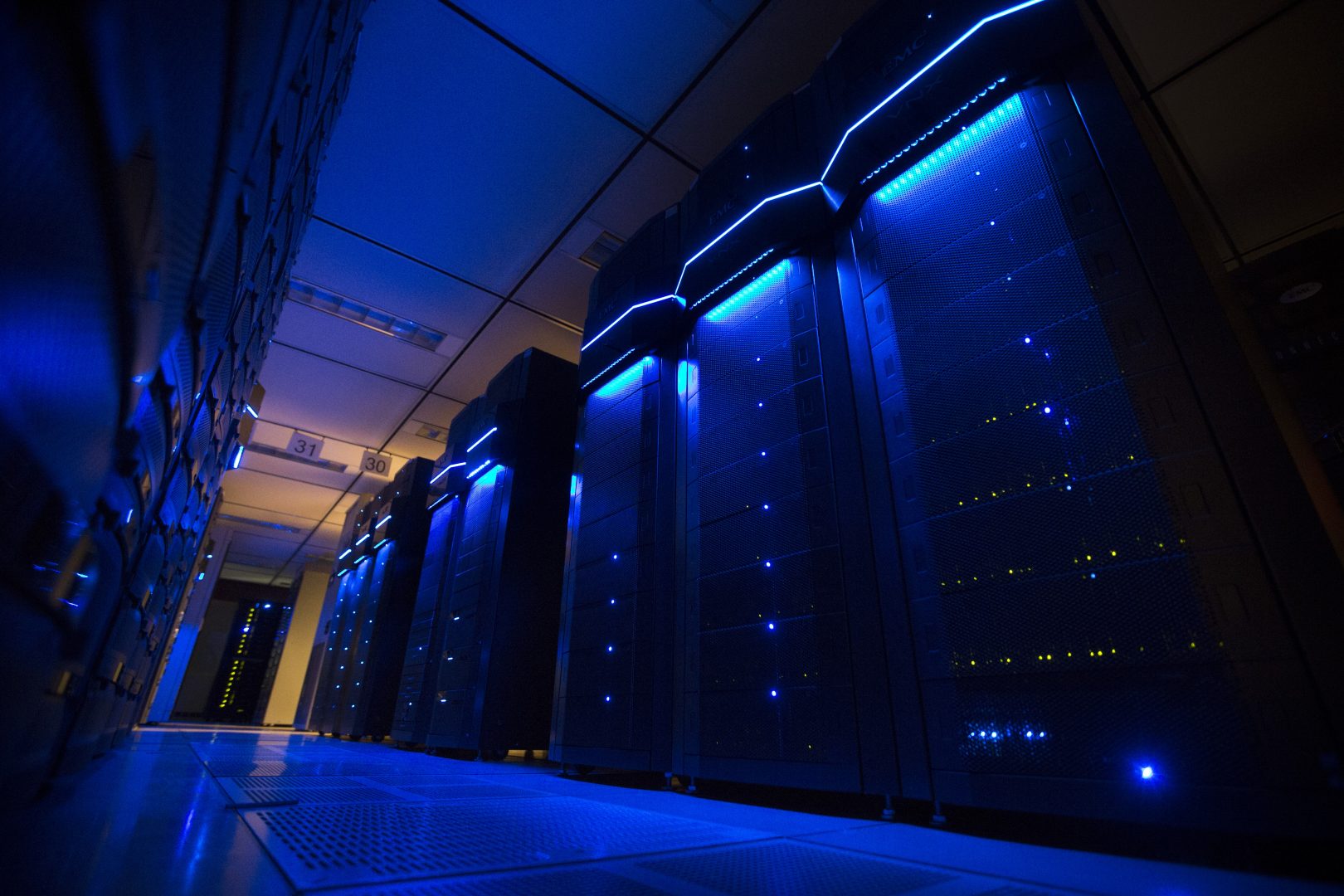 FILE PHOTO: This May 20, 2015 photo shows server banks inside a data center at AEP headquarters in Columbus, Ohio.

(Harrisburg) –– Tucked into the latest state budget agreement is tens of millions of dollars in new sales tax breaks for companies that build and run server farms known as data centers.

Thousands of data centers, each holding thousands of server computers, have been built by small and big tech companies all over the country in the last decade — all in the name of powering the massive internet ecosystem we’re all used to.

An industry map shows of nearly 2,000 internet-powering server farms currently up and running, just over forty are in Pennsylvania. A bipartisan group of state lawmakers is looking to change that.

Under the tax code section of last month’s budget agreement, any company that builds a center in the Keystone State won’t have to pay sales tax on the thousands of pieces of equipment needed. Rep. Donna Oberlander (R-Clarion), who sponsored the idea, is among those hoping that exemption will help get more of the centers built here.

“This measure has the potential to create thousands of new jobs in an emerging industry while also serving as a catalyst for greater broadband deployment,” Oberlander’s spokesperson wrote in a news release.

The state has been giving tax refunds for data center equipment purchases since 2016, but had capped the program at $7 million per year. The new sales tax program, which does not have a cap, will replace that one at the end of this year.

Under the deal, the state stands to lose as much as $55.3 million dollars in taxes in the next few years, according to a Democratic Appropriations committee analysis. But according to economic development magazine Area Development, each center typically creates about 25-50 permanent jobs and as many as five times that in other industries like construction.

House Republican spokesman Jason Gottesman said given what the centers could do for the state’s post-pandemic recovery, the tax breaks are a small price to pay.

“This is a critical component…of that, to make sure that businesses know that they are welcome here and we can remain competitive when other people are trying to take these data centers out of Pennsylvania,” Gottesman said.

To get the tax break, tech companies have to invest between $75 and $100 million in the county they put their data center in over four years. If they don’t, the state has the option to recoup any taxes it forgave.

The tax break program is intended to boost local economies, but there is an environmental tradeoff: just one data center can need hundreds of thousands of gallons of water a day just to cool its computers. The U.S. Department of Energy has been running a campaign for years encouraging tech companies to make those facilities more energy-efficient, because they use so much of the nation’s electricity.

Gov. Tom Wolf, who said he helped develop the new tax break idea, said the potential economic growth is worth it. Pennsylvania, he noted, is particularly well-positioned to benefit from a data center boom.

Pa. Republican lawmakers and the U.S. Capitol attack
As part of WITF’s commitment to standing with facts, and because the Jan. 6 attack on the U.S. Capitol was an attempt to overthrow representative democracy in America, we are marking elected officials’ connections to the insurrection. Read more about this commitment.
Rep. Oberlander (R-Clarion) is one of several dozen state lawmakers who supported Donald Trump’s 2020 election-fraud lie by signing a letter urging members of Congress to object to Pennsylvania’s electoral votes going to Joe Biden.
This supported the election-fraud lie, which led to the attack on the Capitol.