A staff gestures at Japan Olympic Museum where a lantern containing the Olympic Flame shown prior to public display Monday, Aug. 31, 2020, in Tokyo. The Olympic flame is going on display in Tokyo, just a short walk from the new National Stadium where it was supposed to be burning a month ago. The flame arrived in Japan from Greece in March and has been largely hidden away in Tokyo since the Olympics were postponed until next year because of the COVID-19 pandemic.(AP Photo/Eugene Hoshiko)

The change is not an enthusiastic endorsement as the guidance urges Americans to "reconsider travel to Japan," but it puts the department closer in line with the White House's position on the issue.

(Washington) — The U.S. Centers for Disease Control and Prevention and the State Department have issued new travel advisories lowering the threat of COVID-19 in more than 90 countries and territories, including Japan, which is in the grips of a new wave of infections ahead of the Olympics next month.

The CDC lowered Japan from its highest risk category — Level 4 — to a Level 3, on Monday, Reuters first reported. It also moved 61 other countries to the same tier and another 50 were dropped to Level 2 or Level 1. Additionally, the CDC has revised its rating for the United States from Level 4 to Level 3.

Just last month the State Department was warning Americans not to travel to this summer’s Olympic host country, issuing a Level 4: Do Not Travel Advisory for Japan. That stirred up international controversy as Japanese officials insisted the nation would be prepared for the Games starting on July 23 after they had been postponed for a year due to the pandemic.

But on Tuesday the State Department followed the CDC’s lead, giving the country a new Level 3 rating. The change is not an enthusiastic endorsement as the guidance urges Americans to “reconsider travel to Japan,” but it puts the department closer in line with the White House’s position on the issue. The Biden administration has endorsed the Olympic Games in Tokyo despite dire warnings from health experts in Japan. 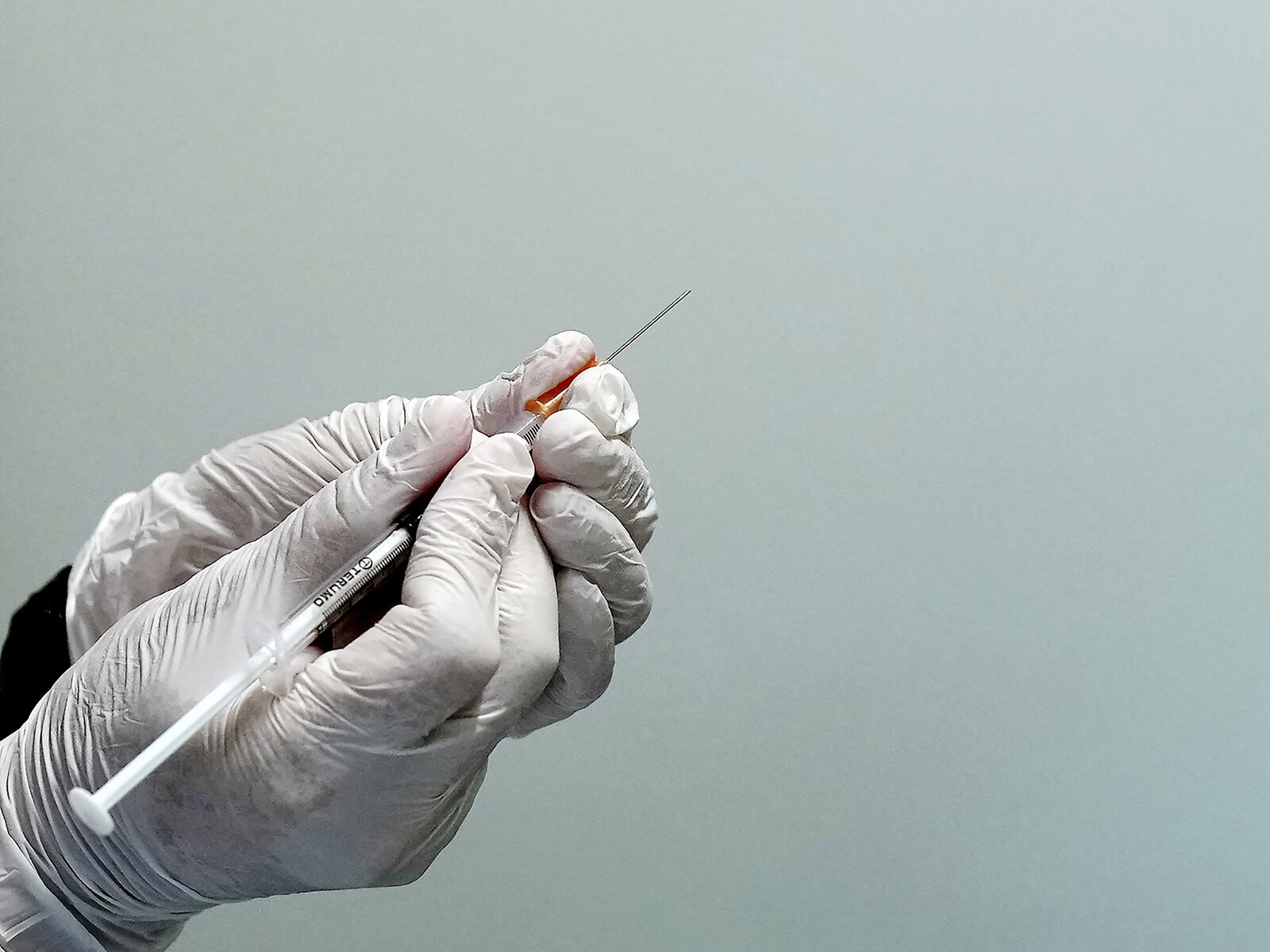 The country has also been slow in its rollout of the vaccine — less than 4% of the population has been fully vaccinated. Eugene Hoshiko/AP

As NPR’s Anthony Kuhn reported, “The spread in Japan of variant strains of the virus has slowed the decline in case numbers. Some hospitals remain overstretched by COVID-19 patients, and some people have died at home without being able to accessmedical care.”

The country has also been slow in its rollout of vaccines — less than 4% of the population has been fully vaccinated, according to the Johns Hopkins Coronavirus Resource Center.

The cumulative effect of the circumstances has led to voices being raised in Japan against the Olympics.

But regardless of the grim reality, Japanese officials are adamant that the Games will proceed safely. And the International Olympic Committee plans to implement strict virus-prevention measures that include keeping athletes segregated from the general population. The IOC is also banning overseas fans from the Games.

But even with those measures the head of a Japanese doctors’ union warned late last month of the dangers of a possible Olympic coronavirus strain with the arrival of tens of thousands of visitors from 200 nations around the world.

“All of the different mutant strains of the virus which exist in different places will be concentrated and gathering here in Tokyo,” Naoto Ueyama said at a news conference on May 27, Reuters reported. “We cannot deny the possibility of even a new strain of the virus potentially emerging.”

Ueyama added: “If such a situation were to arise, it could even mean a Tokyo Olympic strain of the virus being named in this way, which would be a huge tragedy and something which would be the target of criticism, even for 100 years.”

The highly contagious Delta variant is on the rise in the U.S.