A letter from Tim Lambert: Why I’m temporarily stepping away from Morning Edition

Our morning routine — yours and mine — is going to change.

Our morning routine — yours and mine — is going to change.

Beginning Thursday, June 17, I’ll be stepping away from my Morning Edition hosting duties and my role as WITF’s multimedia news director to work on a special project. Senior Editor and StateImpact Pennsylvania Editor Scott Blanchard will lead the newsroom during my absence.

You may know I have a close connection to Flight 93, the hijacked airliner that crashed in Somerset County on Sept. 11, 2001. My family used to own part of the land in Stonycreek Township where the plane went down and is now part of the Flight 93 National Memorial. 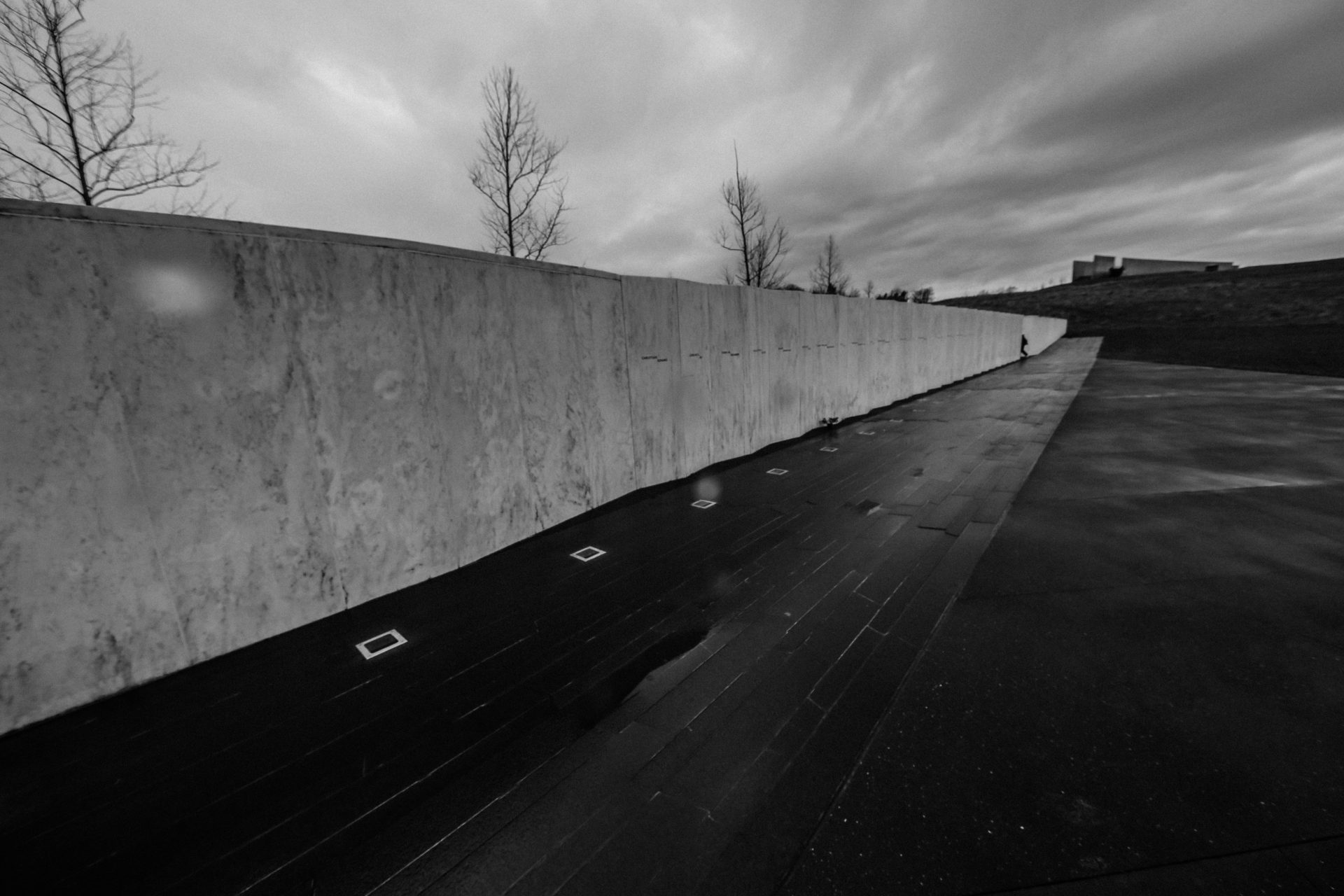 The Wall of Names at the Flight 93 National Memorial in Somerset County.

Flight 93 is the only one of the four hijacked aircraft to have not hit its intended target, believed to be the U.S. Capitol. The 40 passengers and crew members are credited with stopping the terrorists by fighting back.

Over the last two decades, I’ve had the honor to share the experiences of many family members of the passengers and crew as they visited the site and the property itself transformed from a crash site into a national memorial. I’ve tried to walk a fine line between being a journalist and someone who is a part of the story.

As the nation approaches the 20th anniversary of the 9/11 attacks, our journalists are already working on finding stories marking the event. So from June 17 through Sept. 10, I’ll be overseeing WITF’s coverage. I’ll also be teaming with an old friend and colleague, NPR’s Scott Detrow, to bring the story of Flight 93 to a national audience.

I will miss you as my morning companion, but this is an opportunity to write a final chapter to a story that is near and dear to my heart. Scott and I hope to do justice to the bravery of not only the passengers and crew on Flight 93, but the family members who have lived with the loss of their sons, daughters, mothers, fathers, aunts and uncles.

Rest assured, I’ll be back on Morning Edition come the middle of September.

Mental Health after the Pandemic