About $20 million went into lawmakers’ pockets over four years in the form of reimbursements for meals, mileage subsidies, per diems, and other expenses.

Bill would force Pa. to post online how lawmakers spend millions in tax dollars each year 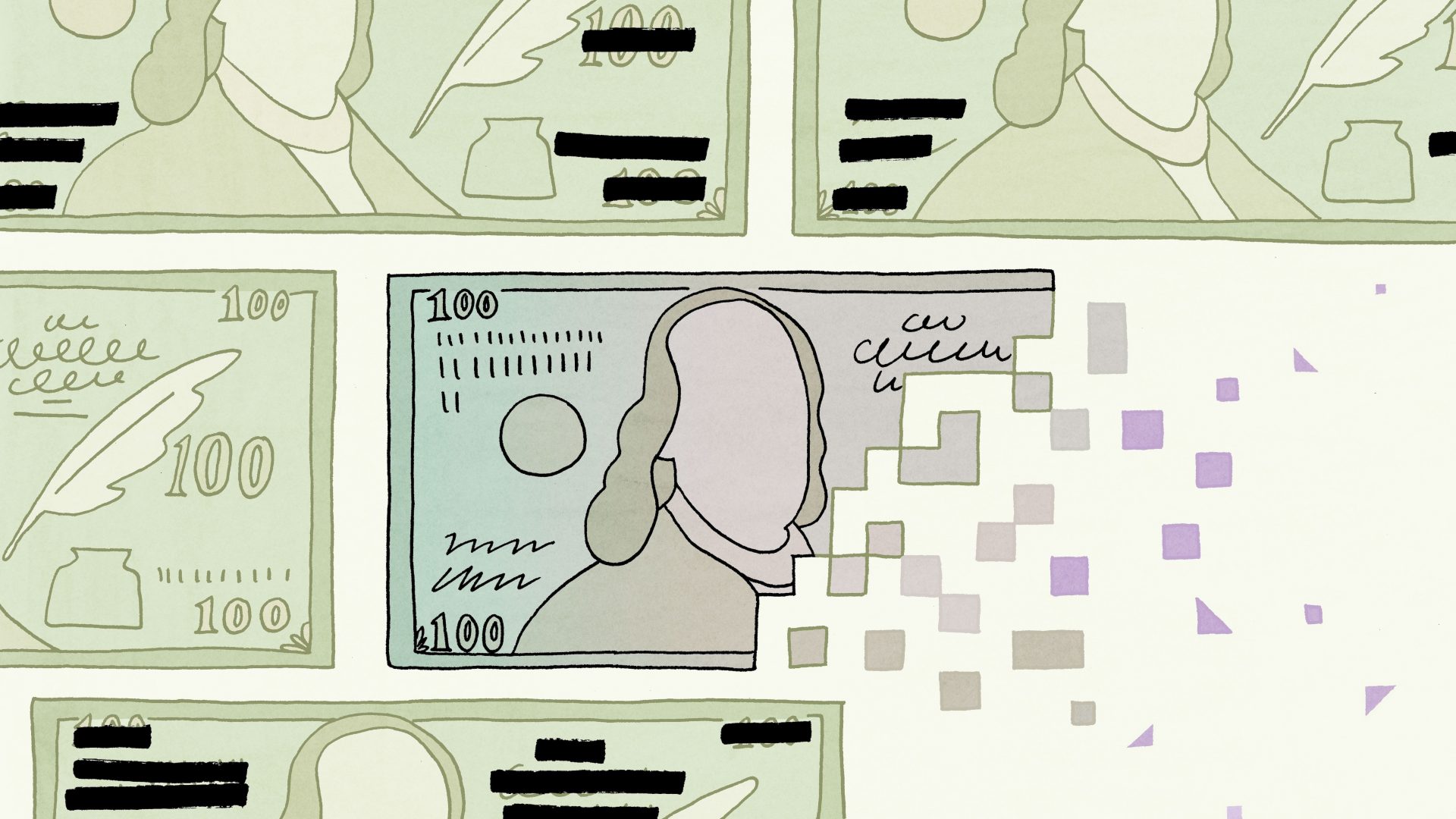 About $20 million went into lawmakers’ pockets over four years in the form of reimbursements for meals, mileage subsidies, per diems, and other expenses.

(Harrisburg) — Millions of dollars in taxpayer-funded expenses incurred by state lawmakers each year would be required to be posted online under a bill being prepared for introduction in the Pennsylvania Senate, making the information easily accessible to the public for the first time.

The measure, championed by state Sen. Lindsey Williams (D., Allegheny), would require the House and Senate chief clerks to post the information online. Williams said she envisions a page for the Senate’s 50 members and a separate page for the 203 House members. Per diems, state vehicle usage, and expense reimbursements would all be disclosed.

The bill follows an ongoing investigation by Spotlight PA and The Caucus into how the state legislature spends tens of millions of dollars each year on food, lodging, travel, district offices, legal bills, and other perks for lawmakers and their staffers, but largely keeps the details of those expenditures hidden. The expenses are paid in addition to salaries that rank among the highest in the nation for state lawmakers.

“Oftentimes, citizens or journalists who want to see how legislators spend their allotted budgets face obstacles in obtaining that information,” Williams said. She said she is joined in drafting the legislation by Sen. Kristin Phillips-Hill, a Republican from York County. Phillips-Hill could not be reached for comment Wednesday afternoon.

Throughout their investigation, Spotlight PA and The Caucus faced numerous delays and pushback from legislative lawyers — also paid with taxpayer dollars — in trying to obtain the expense records. The reporters, with help from data experts at Temple University, compiled the information into a first-of-its-kind database of legislative expenses. The database is far more comprehensive than any financial report made public online or through the public records law.

Williams said in an interview that taxpayers should not have to hunt for the records.

The memo seeking co-sponsors for the legislation is the first public document outlining a plan to require this level of transparency, though leaders of both chambers have stated they plan to do something similar.

“We are taking our own steps to help improve transparency and try to ensure more expenses are available to the public,” said Jason Thompson, spokesperson for Senate President Pro Tempore Jake Corman (R., Centre).

Thompson said he wasn’t aware of Williams’ proposal, but that Corman’s aim is to have the chief clerk of the Senate update the records disclosures regularly.

“That’s something we’re going to have up and running hopefully by September,” Thompson said.

When Spotlight PA and The Caucus published their initial report in May, only 18 lawmakers in the state House and 11 in the Senate voluntarily posted some level of expense information on their own official websites.

But almost all of them under-reported expenses or presented incomplete or outdated information. A comparison between their websites and the news organizations’ database built on open records requests showed some legislators had omitted expenses ranging from a few hundred dollars to tens of thousands of dollars.

Williams, for example, provided a searchable Google spreadsheet on her website, going further than any other legislator in disclosing expenses.

Still, her spreadsheet was missing more than $100,000 in district office rent renovations, utilities, and staff costs not technically authorized by Williams but attributed to her or her office. Williams said those expenses weren’t captured on her site because they were paid for out of different accounts, including those authorized by the chief clerk who she is now proposing should post the expenses directly.

“While several legislators, myself included, already provide public access to expenses that come out of our office budgets on our websites, there are numerous other expenses that we are unable to account for because they come out of other pots of money,” Williams wrote in her bill memo.

Other lawmakers’ websites provided far less information, including Corman’s. A page on his site, entitled “It’s Your Money,” listed just his salary and district office rents, and it had not been updated for more than six years. It has since been updated to display his current salary, as the top official in the Senate: $141,019.

Five takeaways from a year-long investigation on lawmaker spending