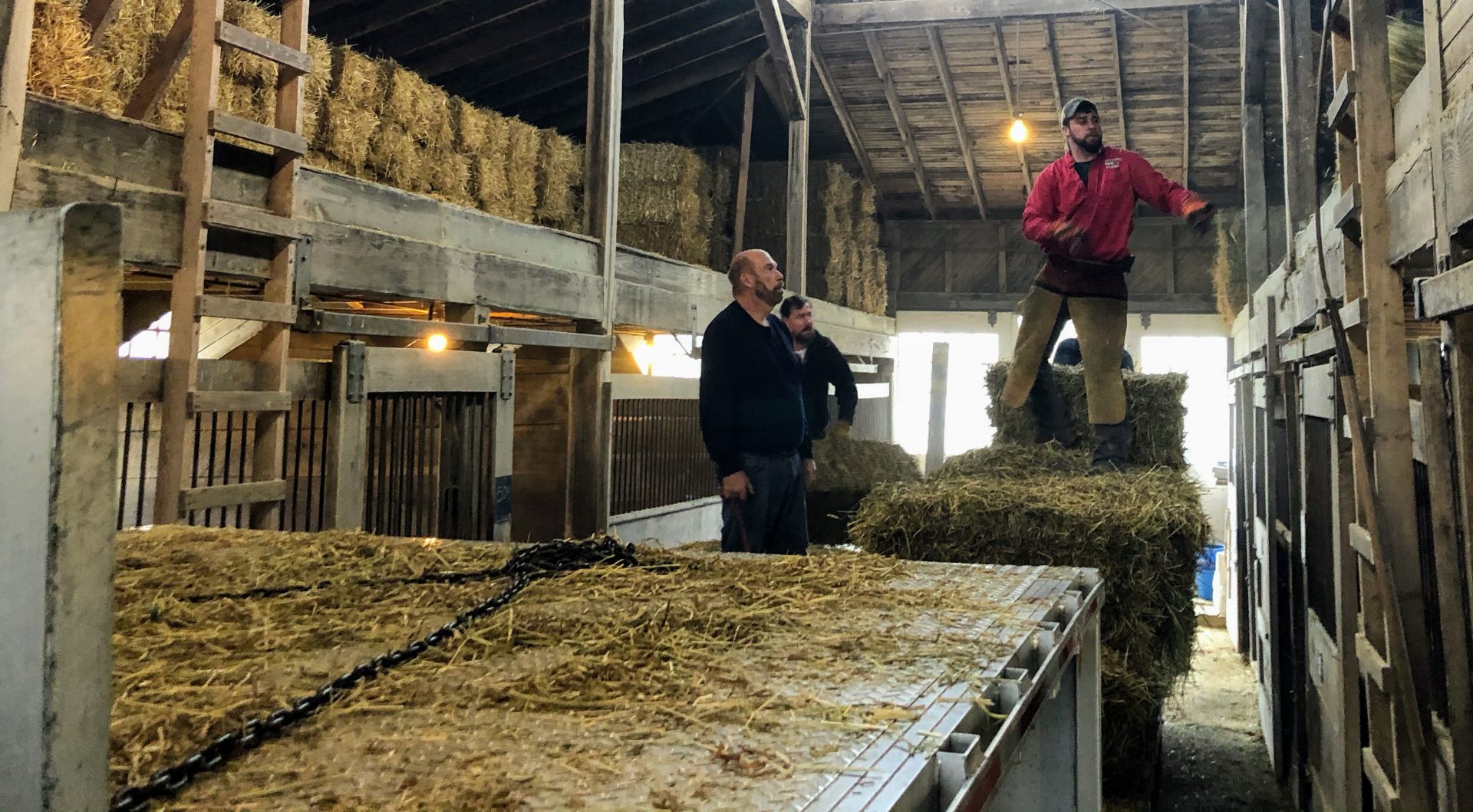 The most recent Franklin & Marshall College state-wide poll found that only 36 percent of the state’s voters believe that Pennsylvania is “headed in the right direction.” That’s significantly lower (57 percent) than a poll taken before the COVID-19 pandemic and state-wide mitigation efforts impacted daily life.

The poll indicated 67 percent of those surveyed support increasing the state’s minimum wage and 59 percent favor legalizing marijuana for recreational purposes. Both are issues garnering a lot of attention right now, as is the polarization of vaccines.

The poll also gauged voters perceptions of President Biden and former President Trump’s records, as well as results of the state’s 2020 presidential election.

Smart Talk Tuesday will discuss the poll results with Berwood Yost, Director of the Center for Opinion Research at Franklin and Marshall College.

Every five years the US Department of Agriculture conducts a Census of Agriculture to count farms and ranches, along with the people who operate them.

The Census of Agriculture offers the only source of aggregate agriculture data for every county in the nation. The most recent Census, conducted in 2017 and released in 2019, found a significant decline in the number of farms in Pennsylvania.

A new report from the Center for Economic and Community Development in Penn State’s College of Agricultural Sciences, points to areas experiencing population growth as a primary reason.