Currently, about 30 percent of Pennsylvania's K-12 schools, which serve half the total student population, are learning entirely remotely. 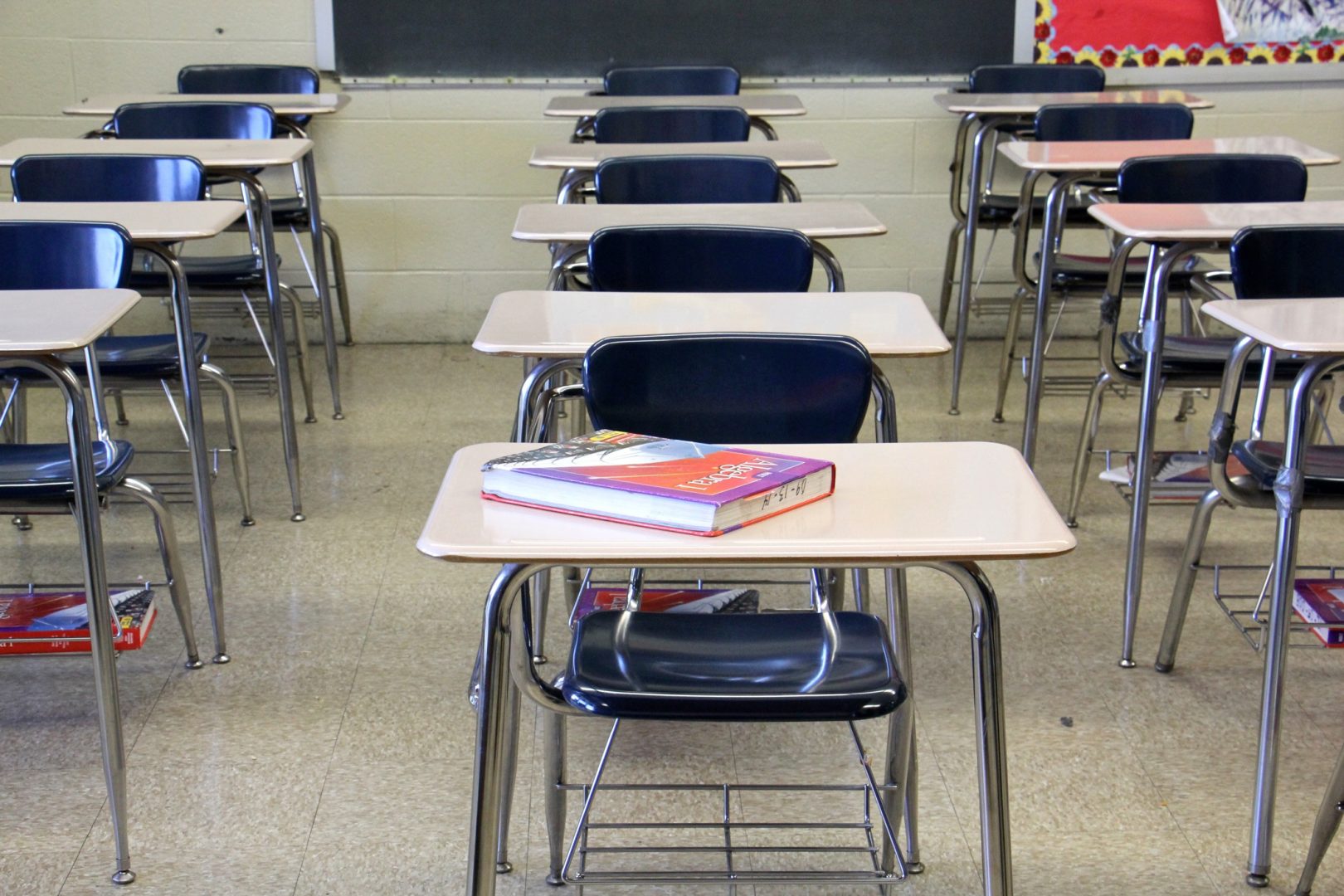 (Harrisburg) – The state Department of Education told state legislators at a budget hearing Monday that it is working to help school districts address their post-pandemic challenges – and it’s asking for more money to do it.

Right now, about 30 percent of Pennsylvania’s K-12 schools, which serve half the total student population, are learning entirely remotely. Whether to have in-person learning is a decision being made at the local level, but the education department repeatedly said it’s working on updated guidance for more schools to bring students back later this year.

One thing is clear: whenever all students return to the classroom, it’s going to come with a lot of caveats.

“If the pandemic has taught us anything, it’s that folks have been disproportionately affected and in many ways it has a lot to do with the resources available at the institutions,” Ortega said.

The education department spent several hours of its House budget hearing championing key components of Wolf’s education budget ideas, namely to give a combined $1.5 billion more in state funding to basic and special education programs and to run that money through what the administration calls the Fair Funding Formula, which is aimed at addressing funding gaps at schools in lower-income areas.

In all, the agency wants state lawmakers to give it nearly $1.8 billion more in the next budget, about a 12 percent increase from last year.

“These are funds that are going to not just go to help improve the provision of learning, but…begin to help us make up for some of the loss we’re going to see,” Ortega said.

“This is not something that’s just a loss that can be made up in a matter of months. We’re talking about generational loss, which is why we need to think about how investments are going to help our educators address it.”

Rep. Jesse Topper (R-Bedford County) was among the many lawmakers concerned by those learning gaps. He questioned Ortega about the department’s decision over the weekend to allow school districts to postpone federally-required standardized testing until the fall.

“What will our markers be in terms of where our students are and how we can catch them up?” he asked.

Deputy Secretary for Elementary and Secondary Education Matt Stem responded by saying the agency is going to roll out “tools” for districts within the next month or so to identify problematic areas without data from standardized testing.

It’s also working on a two-year study assessing the pandemic’s effects on students. The aim is to combine whatever that study comes up with, together with data collected at the local level, to help districts make more informed curriculum and program choices.

“Districts are ready now for those additional supports,” Stem said. “We’ve got to ramp them up and we have to do it soon, and we’re working on just that.”

Topper did not appear moved by that answer.

“I think history will judge us very poorly,” Topper said. “I don’t think it was simply the virus that caused this [learning gap]. I think it was a lack of political will at the state and local levels to make sure our kids receive [a] world-class education.”

Despite that criticism, the education department seemed laser-focused on using whatever state money it gets this budget cycle to tackle that and other immediate issues, like retaining teachers and removing lead and asbestos from aging school buildings that still have it.

At the same time, its General Fund request numbers tell where it’s not asking for increases, or where it’s willing to cut, to make that happen. Career and technical education, as well as support for universities like Penn State, would receive the same funding as last fiscal year. PDE is proposing to slash funding to areas like trauma-informed education and job training programs.

The department acknowledged that even the money it is asking for may not be enough. Danielle Mariano, the agency’s deputy secretary of administration, answered Rep. Pete Schweyer’s (D-Lehigh County) question about whether a proposed $1 billion for lead and asbestos remediation will be adequate to tackle that problem.

“It’s difficult to quantify. What is enough? I think these are longstanding challenges, and it’s going to take cooperation between the administration and the General Assembly…to try and see it through to the end,” Mariano said.

Pa. Republican lawmakers and the U.S. Capitol attack
As part of WITF’s commitment to standing with facts, and because the Jan. 6 attack on the U.S. Capitol was an attempt to overthrow representative democracy in America, we are marking elected officials’ connections to the insurrection. Read more about this commitment.
Representative Topper is one of several dozen state lawmakers who signed a letter asking Congress to object to Pennsylvania’s 2020 election result, without any evidence that would call that result into question.
The election-fraud lie led to the attack on the Capitol.