Overall snowfall totals should range from 3 to 5 inches, with Schuylkill and Sullivan counties seeing the largest amounts, according to the weather service. 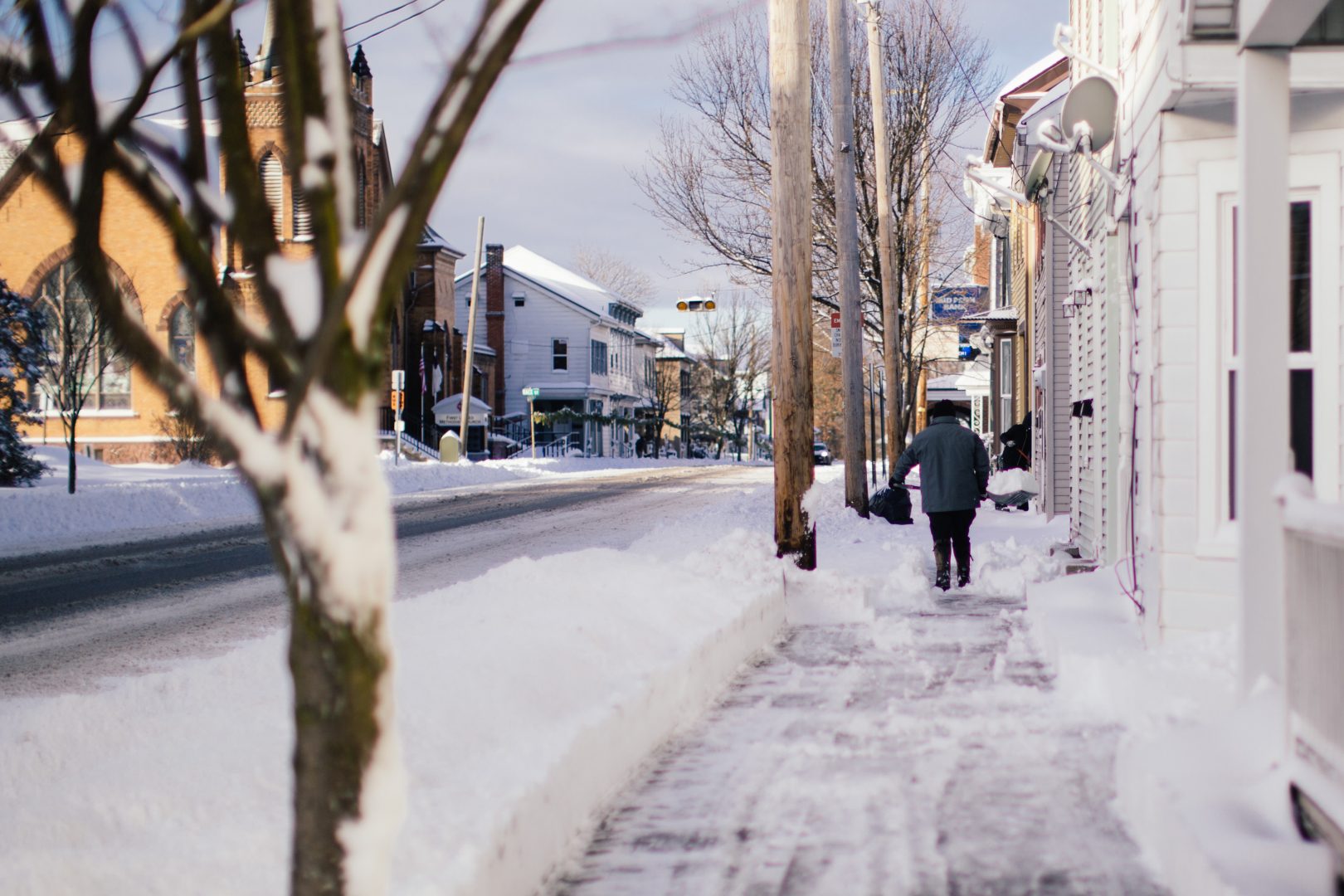 (Harrisburg) — Parts of central Pennsylvania could see up to 5 inches of snow Monday in what could best be described as a quick-hit storm, the forecasters say.

According to the latest bulletin from the National Weather Service Office in State College, snow should arrive just in time for the morning commute. The agency has issued a winter weather advisory to be in effect from 8 a.m. to 3 p.m.

Everyone in the area should see some degree of snow by 9 a.m., the feds say.

Overall snowfall totals should range from 3 to 5 inches, with Schuylkill and Sullivan counties seeing the largest amounts, according to the weather service. AccuWeather says most of the midstate will see 1 to 3 inches.

It might look like a blizzard at times, the weather service warns. Its advisory states snow could “briefly fall heavily” but ease off by early afternoon.

“One inch per hour snow rates are possible around 11 a.m. to 1 p.m.,” the advisory says. “Plan on slippery road conditions.”

That snow will be followed by a lot of melting.

AccuWeather and the weather service will take a significant leap, perhaps even into the 50s, in the next few days, with not a flake to be seen.

A high of 45 is expected for a partly sunny Tuesday, followed mostly sunny Wednesday with a high of 53, a 44-degree Thursday and a 42-degree Friday, the feds predict. AccuWeather agrees with that forecast within a degree or two and expect that warming pattern to continue as we head into March.

Penn State president retires in 2022, successor to be sought