Prosecutors have asked that Rachel Marie Powell remain in custody, asserting she might otherwise flee. 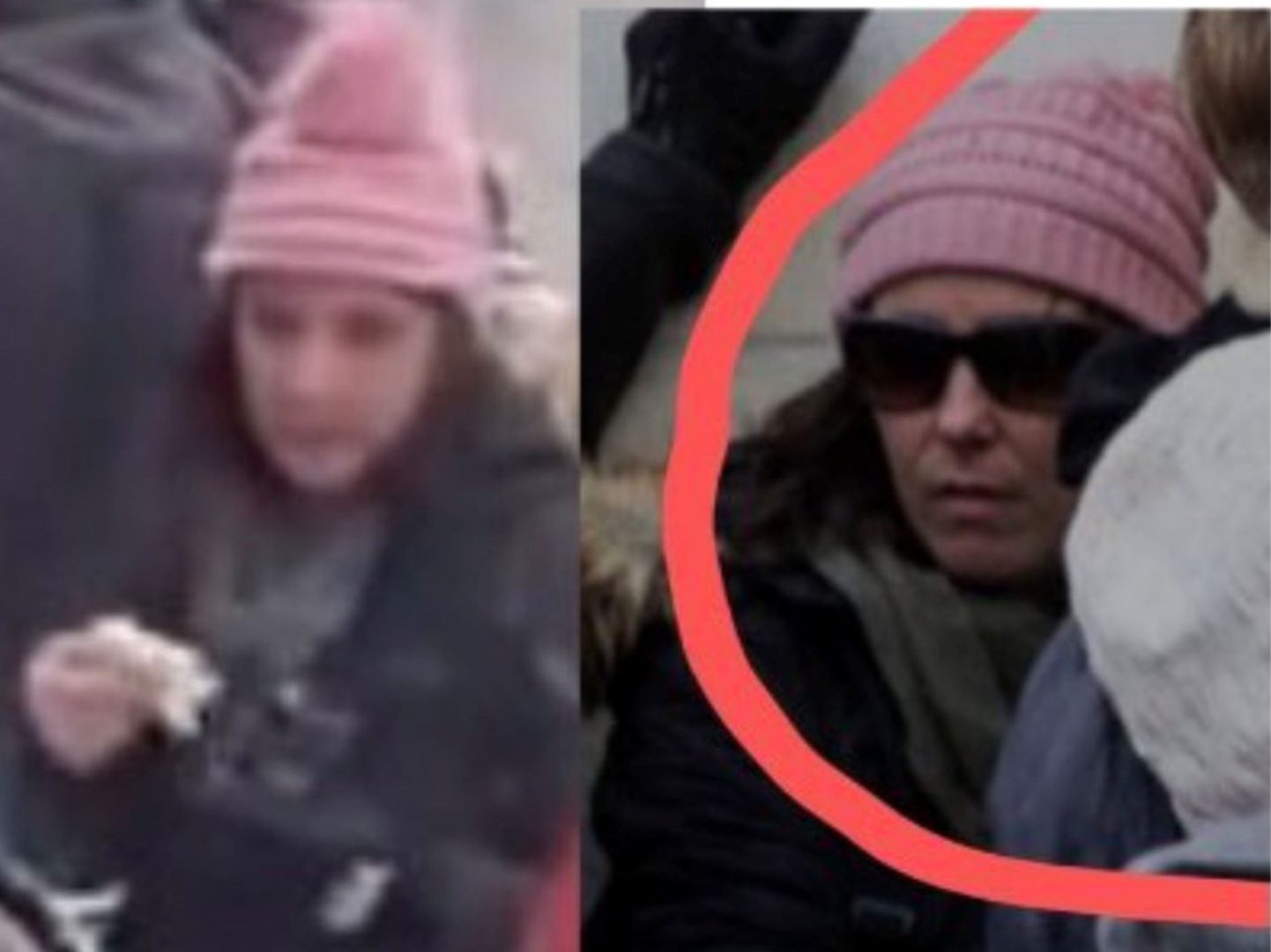 (Sandy Lake) — A Mercer County woman was charged with helping to storm the U.S. Capitol, with federal authorities saying she is the pink-hatted person shown in video directing others through a bullhorn about how to gain further control of the building, authorities said Friday.

Rachel Marie Powell was taken into custody Thursday night in New Castle, about 30 miles from her home in Sandy Lake, said Margaret Philbin, a spokesperson for the U.S. attorney in Pittsburgh.

Prosecutors have asked that she remain in custody, asserting she might otherwise flee.

Her lawyer, Michael Engle, of Philadelphia, said Powell is not a flight risk and has neither the means nor the desire to leave her young children. A hearing was scheduled for Friday afternoon.

Engle declined to address the allegations, saying he was reviewing them ahead of a hearing scheduled for Friday afternoon.

He said Powell turned herself in once she knew charges were pending against her. 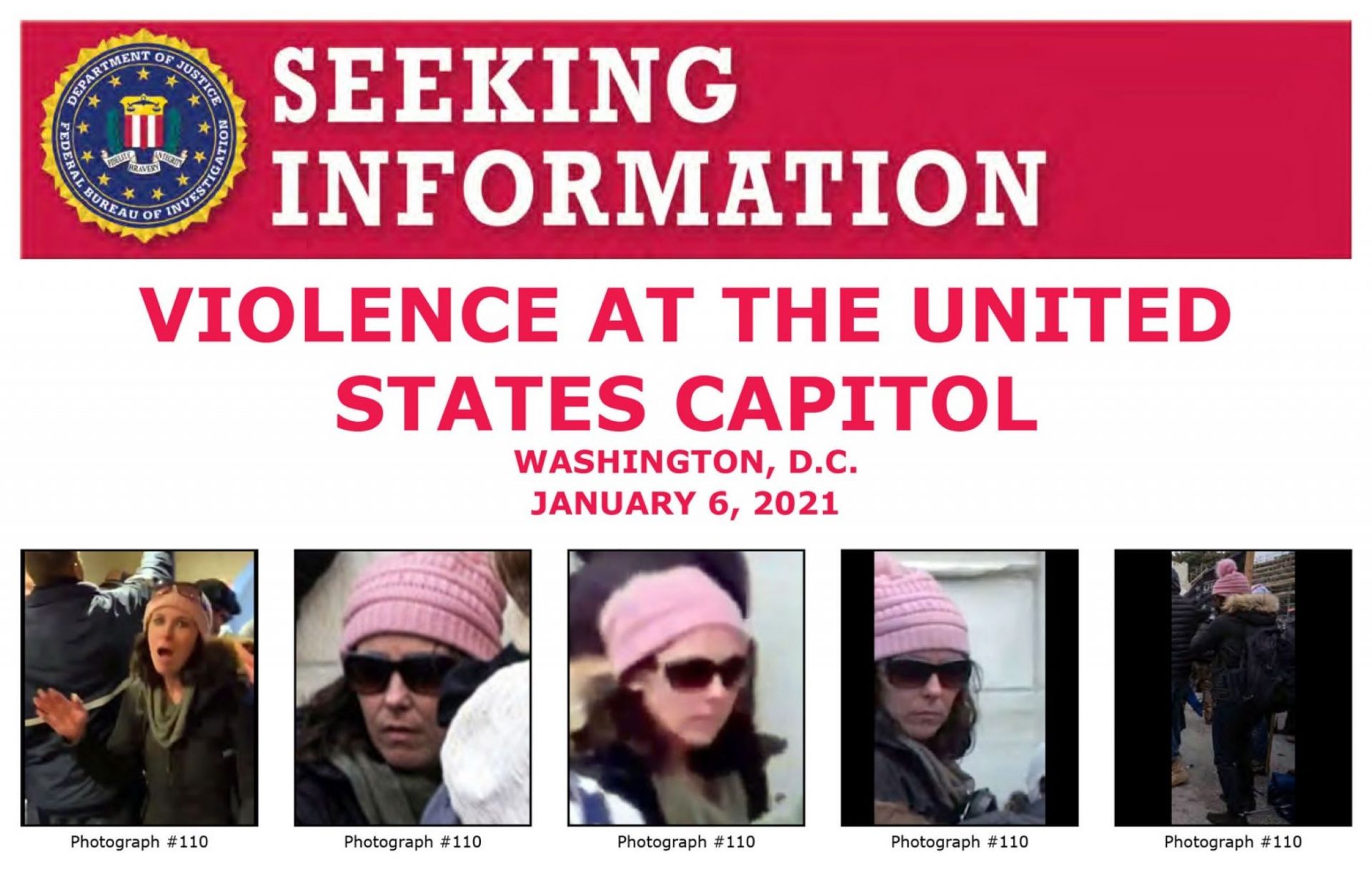 “She wanted to turn herself in to face these charges and address them head-on,” Engle said.

An FBI agent’s affidavit on a warrant issued Wednesday said that after a group inside a Capitol room stated they needed a plan, Powell told them “that they should ‘coordinate together if you are going to take this building.’ She also notes that they ‘have another window to break.’”

She is also accused of using a large pipe to break a Capitol window.

The warrant lists charges of violent entry or disorderly conduct, obstruction, depredation of government property, entering a restricted building and being in that building with a dangerous weapon.

Powell, 40, a mother of eight children, stopped short of confirming to The New Yorker magazine this week that she had bashed in a window.

Powell’s mother told the magazine her family is devastated. Powell said her only regret was that her children could face repercussions.

Sandy Lake is about 70 miles (113 kilometers) north of Pittsburgh.