The accounts have received roughly 100 stories from current students and alumni detailing what they claim racist encounters at Biglerville High School. 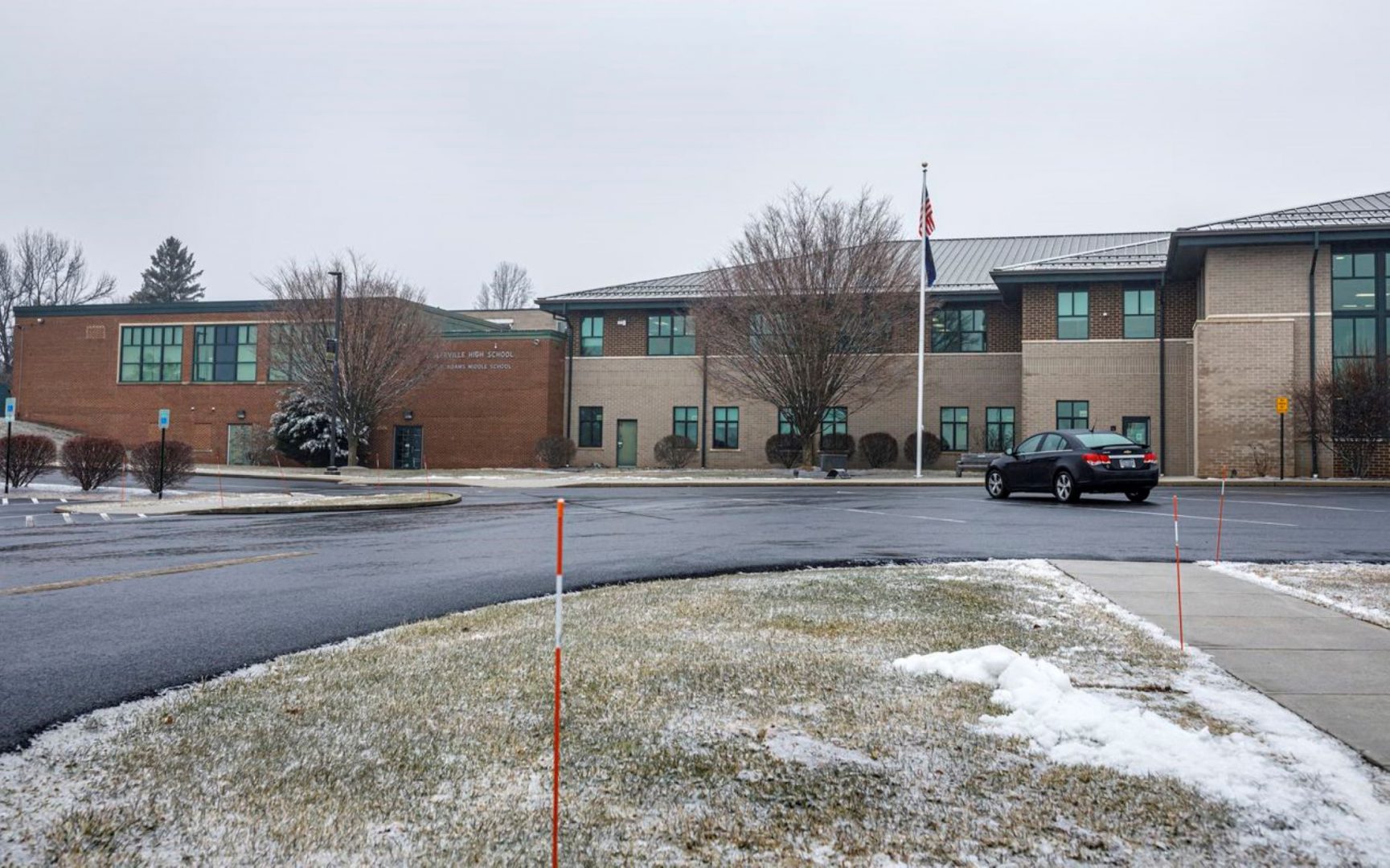 (Harrisburg) — The Pennsylvania Human Relation Commission announced this week it is offering their support to current and former Biglerville High School students who recently launched a social media campaign sharing stories of racist incidents at the school.

“We would like these students and families as well as the general public to know that anyone who feels they have been discriminated against may file a complaint with the Pennsylvania Human Relations Commission,” PHRC Executive Director Chad Dion Lassiter said via press release. “We stand ready to investigate these complaints as well as provide relevant training and guidance. The PHRC firmly believes that Pennsylvanians have the right to work, live, and be educated in an environment free from discrimination.”

Officials at the state’s leading civil justice enforcement agency said they saw the Facebook and Instagram accounts dubbed “Racism at Biglerville High School,” which invited individuals who felt discriminated against to publicly share their experiences, as well as a list of demands for school administrators.

Over the past few days, the accounts have received roughly 100 stories from current students and alumni detailing what they claim racist encounters at the Adams County high school.

Superintendent Wesley Doll said during an interview over Zoom with PennLive on Wednesday that the district did not condone any of the behaviors described on those social media pages.

“When you start to see some of the items and messages that are posted, it’s very disheartening,” Doll said. “We’re dedicated to creating a welcoming environment for all of our student’s that’s free of racism, discrimination or bullying.”

Page organizers are encouraging students, former students, and alumni to share their stories by sending an email to RacismAtBHS@gmail.com or messaging them on any of the platforms they are present on.

Steelers want Roethlisberger back ... if the math works