Poll: Most Americans think Trump will be remembered as a subpar president

The survey also found Americans are the most pessimistic they have been in decades about the direction of the country.

(Washington) — As President Trump is set to leave the White House after a tumultuous and chaotic four years, having been the first president to ever be impeached twice and having his last year dominated by a worldwide pandemic, most Americans say he will go down as either below average or one of the worst presidents in U.S. history, according to an NPR/PBS NewsHour/Marist survey.

The poll also found Americans are the most pessimistic they have been in decades about the direction of the country. But they have more positive views of President-elect Joe Biden, how he’s handled the transition and whether he will do more to unite than divide the country. As for Biden’s inauguration, two-thirds believe it should be held as planned despite security concerns.

After he is sworn in, Americans are clear they believe vaccine distribution should be Biden’s top priority in handling the coronavirus pandemic. That’s followed by financial relief to small businesses, which have been hit hard by the economic impact of the virus with many Americans staying home.

Trump’s Legacy And What Biden Brings

Almost half think Trump will be remembered as one of the worst presidents in history. Only about a quarter think he was an above-average president or one of the best.

By comparison, when President Barack Obama left office, more Americans thought he would be remembered as above average or one of the best presidents, as opposed to a subpar one.

Trump leaves office with a 38% approval rating, near the lowest of his presidency in this survey. Throughout Trump’s term in the NPR/PBS NewsHour/Marist poll, his approval never rose higher than 44% and was never lower than 35%.

Trump never seemed to reach beyond his base during his presidency, and the numbers reflect that. While 8 in 10 Republicans approve of the job he is doing, more than 9 in 10 Democrats disapprove. Independents are more split, 50% to 42%, but as on most issues in the last four years, they lean toward Democrats.

Moreover, the feelings toward this president are intense — almost half strongly disapprove of the job he is doing, while just over a quarter strongly approve.

Headed in the “wrong direction”

Seventy-five percent of adults surveyed say the country is headed in the wrong direction. That’s the highest percentage since 1992, when looking at the Marist poll and a similar question from the Washington Post/ABC poll. Just 1 in 5 in this current survey said the country was headed in the right direction.

The last time the question was asked by Marist was in February of 2020, before the pandemic and before Biden won the primary and presidential election. Back then, Americans were a bit rosier about the direction of the country — 41% thought it was headed in the right direction, the highest since 2012.

But things have changed dramatically since then politically, economically and socially. Republicans have become far more pessimistic — swinging from 15% in February saying the country was headed in the wrong direction compared to 83% now. Independents also jumped 30 points.

Democrats, on the other hand, are growing somewhat more optimistic. Just 8% said the country was on the right track last February, compared to about a quarter now on the cusp of Biden’s swearing in and Democrats controlling Congress.

Fifty-one percent approve of how Biden has handled himself during the transition. Also, more Americans generally have a favorable rather than unfavorable view of him, by a 49%-to-43% margin. That’s the highest his favorability rating has been in this survey since the presidential primary campaign began.

The Coronavirus Pandemic And Vaccines

Vaccine distribution far and away tops the list of what Americans say Biden’s top priorities should be when it comes to fighting the coronavirus — nearly half said so. Vaccine distribution was followed by financial relief for small businesses, direct payments to individuals and extending unemployment benefits.

Across all parties, vaccines distribution was the top priority, but there was disagreement about what should come next. For Democrats, it was direct payments to individuals, extending unemployment benefits and then help for small businesses. For Republicans, however, vaccines and small business relief were nearly tied as top priority.

Americans are expecting Biden will handle vaccine distribution better than the Trump administration by a 50%-to-16% margin.

Politics at play on whether to take vaccines

More than 6 in 10 say they will either get vaccinated when one comes available or have already gotten one. Just 4% of Americans at this point say they have already been vaccinated.

Democrats are 30 points more likely than Republicans to say they will get vaccinated. Republicans are evenly divided on whether to get it.

Communities of color, which have historically been mistreated by the medical system, tend to be more hesitant. Nonwhites are slightly less likely than whites to say they will get a vaccine.

But politics looks to be the biggest divider here. One of the groups most likely to get it are Biden voters — 8 in 10 of them say they will. On the other hand, the group most hesitant are Trump supporters, almost 6 in 10 say they either won’t get it or are unsure. 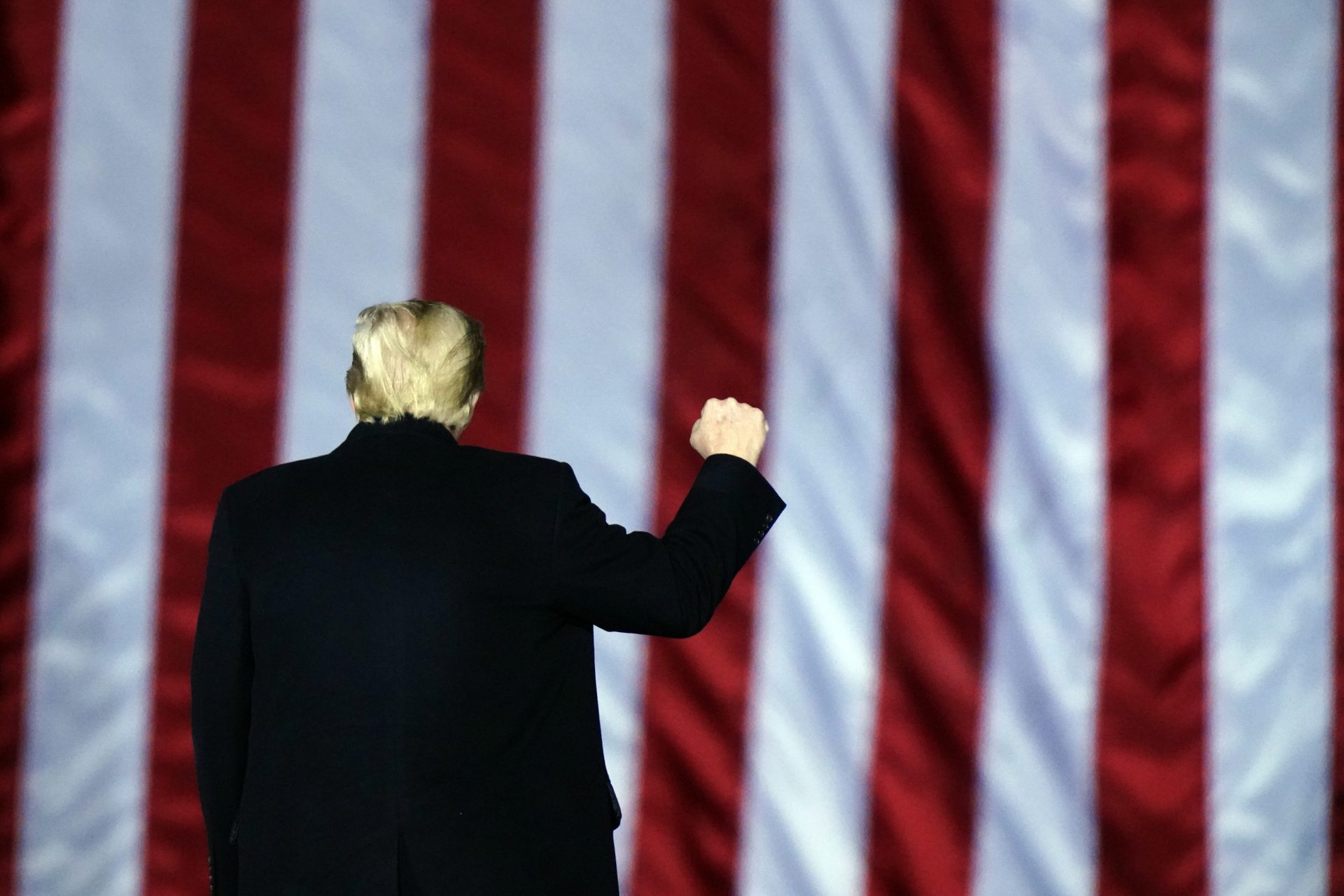 Three-quarters say they support Biden’s plan to ask Americans to wear masks in public for his first 100 days in office, including a slim majority of Republicans.

Most Republican men, however, oppose. Trump has been inconsistent on messaging around mask-wearing, which public health officials say is crucial to staving off the pandemic and had, at times, made fun of, for example, Biden’s use of masks.

Impact is close to home

Almost three-quarters say they or someone they know has been sick with COVID-19, up slightly December. Notably, there is little difference across the parties on this question.

About 1 in 3 of Americans say they or someone in their household has lost a job or income because of the pandemic.

An expectation of a longer return to normal

Americans have dimmed about how long it will take to get back to normal — 54% now think it will be a year or longer. That’s up from 49% who said so in September and 40% who believed that in May of last year.

Clearly, that timeline continues to shift for Americans, as deaths from the virus in the U.S. approach 400,000, a number once thought improbable.