Republicans who control the state Legislature could use the first weeks of 2021 to fast-track a constitutional amendment that would remake the Democratic-majority state Supreme Court after Republicans and President Donald Trump accused the court of acting illegally or, baselessly, conspiring to steal the election. 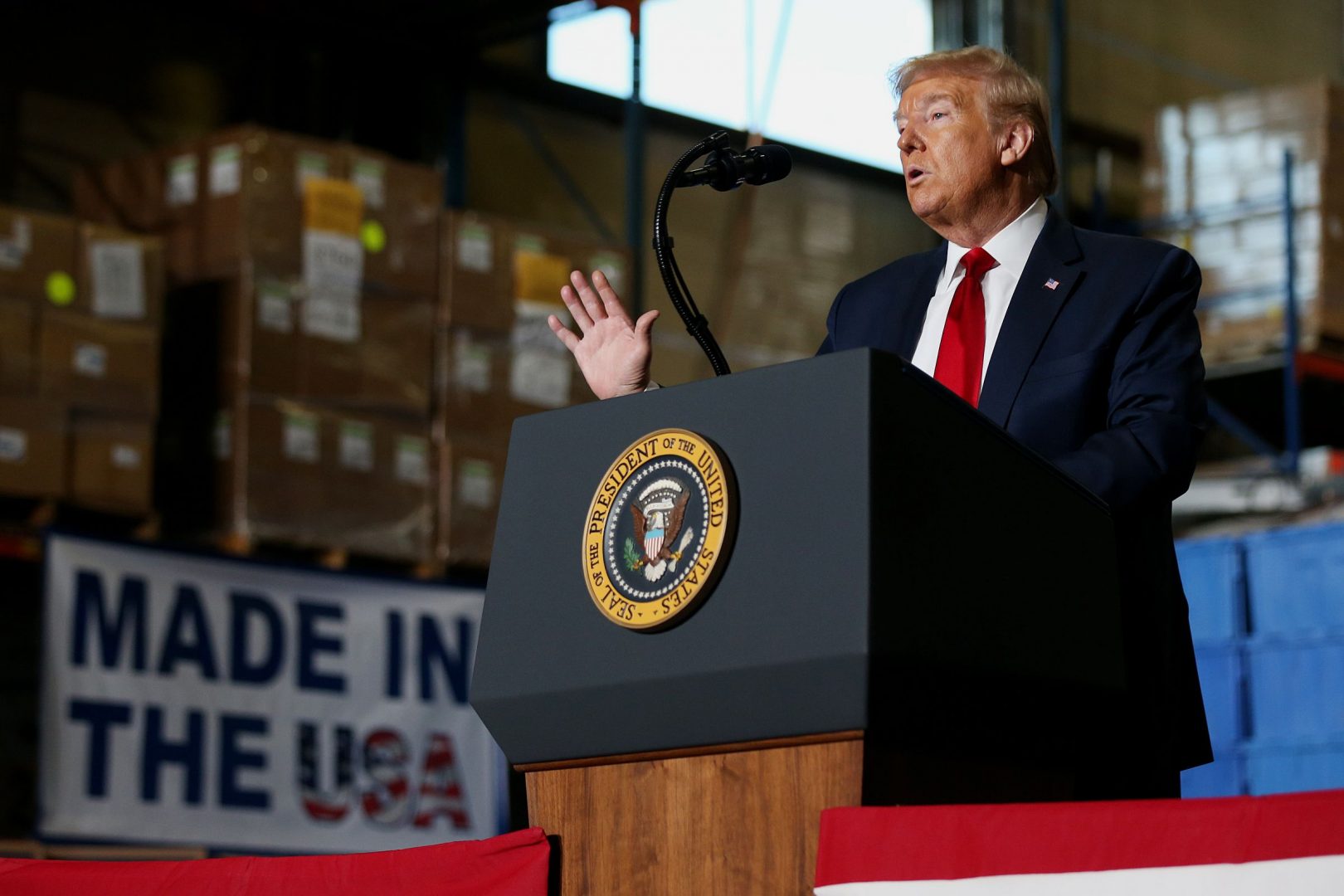 Republicans who control the state Legislature could use the first weeks of 2021 to fast-track a constitutional amendment that would remake the Democratic-majority state Supreme Court after Republicans and President Donald Trump accused the court of acting illegally or, baselessly, conspiring to steal the election.

That prospect is propelling a constellation of liberal groups, good-government groups, labor unions and others to organize against the proposed amendment, and stoking fears of an expensive public campaign fueled by dark money for control of the battleground state’s highest court.

As early as May 18’s primary election, Pennsylvania voters could be asked to overhaul how they elect state Supreme Court justices and appellate court judges. The amendment would end the practice of judicial candidates running for 10-year terms in statewide elections and, instead, sort those seats into districts equal in population where candidates must live.

It would seem to guarantee a new set of faces that Republican lawmakers contend will provide better geographical diversity — and better court rulings.

Such a change almost assuredly would cut short the high court’s 5-2 Democratic majority that might otherwise last well beyond 2030.

For one, four high court justices hail from Pittsburgh, but carving up the state into districts would likely leave room for just one justice from the area. Meanwhile, heavily Democratic areas could be squeezed into two or three districts, leaving a majority that favor Republican candidates.

It is a Republican power grab that smacks of payback, some opponents say, and a takeover of one independent branch of government by another.

Some nonpartisan organizations see it as a dangerous politicization of the court.

“It’s hard to understand what principle of good governance this amendment is supposed to reflect,” said David Thornburg, the president and CEO of the Committee of Seventy. “We have one constitution in this commonwealth and we should be choosing judges to consider the impact of their decisions on the entire state.”

Democrats and their allies view the May primary as an ideal opportunity for Republicans: a low-turnout, off-year primary typically favors Republicans, they say.

Republicans say they have not yet had caucus meetings to determine a plan of action.

“I am definitely interested in it as long as my caucus is interested in looking at a judicial reform measure,” said Senate Majority Leader Kim Ward, R-Westmoreland. “I think this Supreme Court, with as political as the majority has been, needs to be reevaluated in how we do things.”

The bill took the first step toward a constitutional amendment, passing the House last December and then the Senate in July. Every Democrat and a few Republicans opposed it.

Getting it on the May ballot will require the House and Senate to each pass it one more time by Feb. 18 to meet legal requirements — a quick, yet technically possible, turnaround.

The measure’s House sponsor, Rep. Russ Diamond, R-Lebanon, said he always intended to get it onto May’s primary ballot, although he had no guarantees from House GOP leaders.

There is some precedent for the concept: Four states elect high court judges by district to a first term, according to information from the National Center for State Courts. But the other 18 states where voters pick high court justices hold statewide contests.

The effort picked up urgency after the court in 2018 redrew the state’s congressional districts, ruling that boundaries drawn and approved by Republican-controlled Harrisburg in 2011 were unconstitutionally gerrymandered to benefit Republican candidates.

The court’s rulings during the first wave of the pandemic in Pennsylvania and in the weeks before and after the presidential election further inflamed Republicans.

“It’s sort of like a rolling snowball,” Diamond said.

The court’s election-related rulings, over Republican objections, dissuaded counties from disqualifying mail-in ballots cast by legal, eligible voters, such as ballots delayed by slow mail service or ones with a signature that didn’t precisely match the voter’s signature on file.

Republicans insist those rulings went beyond the court’s power and in a fundraising email Tuesday, Trump touted his campaign’s latest challenge at the U.S. Supreme Court “to reverse a trio of Pennsylvania Supreme Court cases that illegally changed Pennsylvania’s mail balloting law.”

On the horizon for the court are more big things: a major public school funding lawsuit and the redrawing of legislative and congressional districts.

Pennsylvanians for Modern Courts — which opposes the amendment — is holding a series of educational forums in January, said president and CEO Deborah Gross.

The public is barely aware of the measure, and Republicans have held no hearings on it, Gross said.

Shanin Specter, a prominent plaintiff’s attorney in Philadelphia, framed the measure as a massive loss of voting rights, saying a Pennsylvania voter would go from helping decide 31 statewide judicial seats to just three.

“That would be the greatest loss of core constitutional power that citizens have in my lifetime,” Specter said.

Even if the proposal passes both chambers again, litigation is likely: The way it is drafted violates the law and the state constitution, Specter said.

If the proposal makes it onto the ballot, its opponents fear dark money flooding into the state from partisans will try to sway voters, who have a history of backing constitutional amendments.

“We know we have a history in Pennsylvania of saying ‘yes’ to things on a ballot, even if we’re not sure what it is we’re saying ‘yes’ to,” said Kadida Kenner, who is organizing a coalition against it for the labor-backed Pennsylvania Budget and Policy Center. “It’s going to be a hard fight in May.”