FILE PHOTO: Stephen Lang poses for a portrait at the Toronto International Film Festival in Toronto on Sept. 14, 2010. Lang released a children's book about the Battle of Gettysburg. 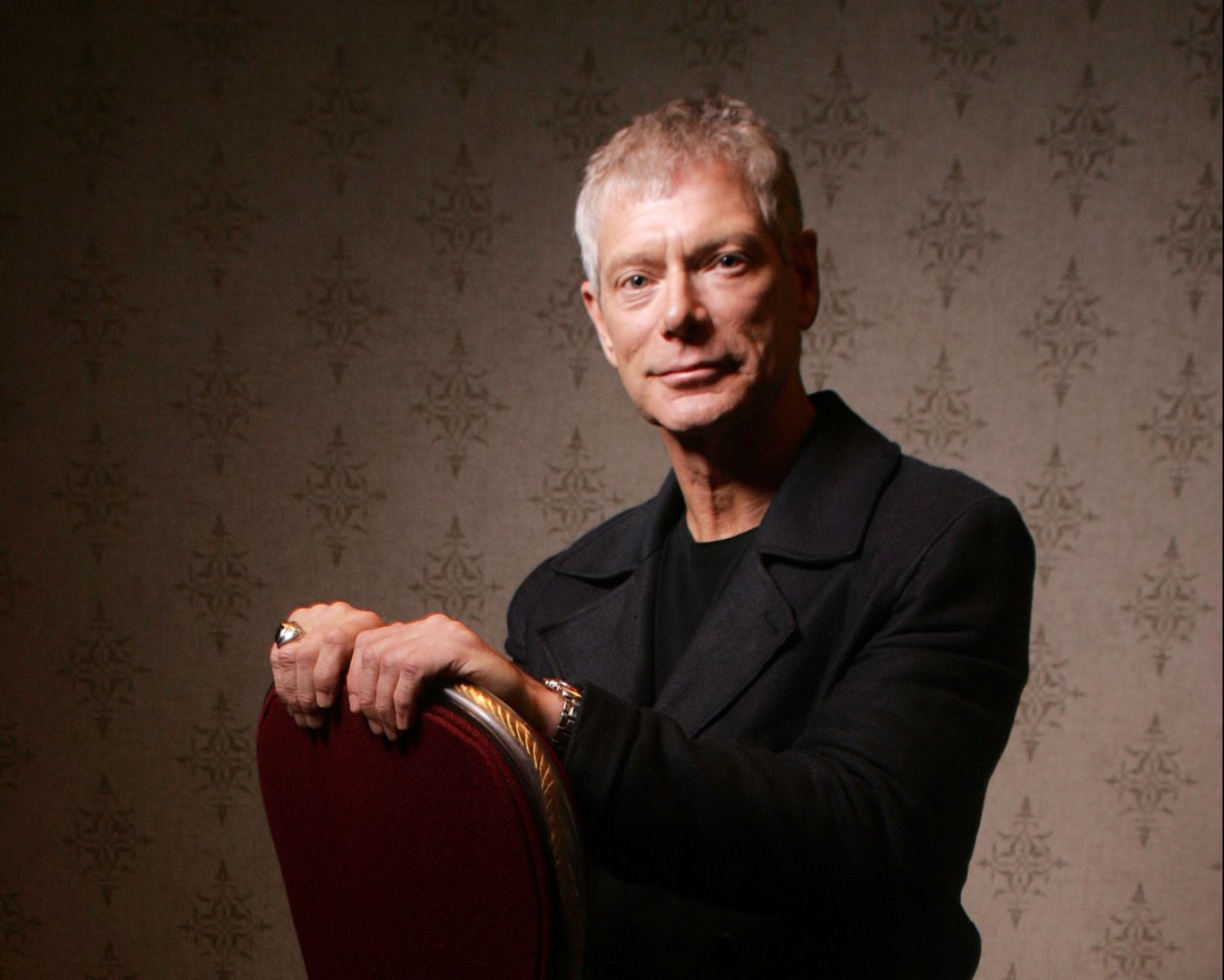 FILE PHOTO: Stephen Lang poses for a portrait at the Toronto International Film Festival in Toronto on Sept. 14, 2010. Lang released a children's book about the Battle of Gettysburg.

(New York) — For a guy who has made a career out of playing villains, Stephen Lang certainly has a knack for turning a dark period in American history into a children’s book with a message. FILE PHOTO: Stephen Lang poses for a portrait at the Toronto International Film Festival in Toronto on Sept. 14, 2010. Lang released a children’s book about the Battle of Gettysburg.

Whether playing Col. Miles Quaritch in “Avatar” or a ruthless warlord in the 2011 remake of “Conan the Barbarian,” Lang enjoys playing a worthy antagonist because he sees the character as someone he could love.

That idea of finding the good in bad situation allowed him to tell the story of “The Wheatfield,” an illustrated book that explores an unlikely bond made during the Civil War battle of Gettysburg. It centers on James Jackson Purman, a lieutenant for the Union Army at the battle and a fortuitous encounter.

“His life was saved by a Confederate soldier. And it just struck me as so incongruous and ironic, I suppose, that in the midst of killing each other, that a man saves his enemy,” Lang said.

Lang believes this story serves as a metaphor in a politically divided nation.

“The common humanity that binds us all, not as Americans, not as red states and blue states or Democrats or Republicans, but just as human beings,” he says.

Because of that message, Lang believes children can handle the horrific subject matter of the battle that lasted three days and caused 40,000 causalities. He says they are already living through the COVID-19 pandemic.

“They’re dealing with serious subjects, and they always astound you at how able and willing they are to absorb what’s being told to them if you find the proper way to do it.”

Lang hopes the book, available through the Gettysburg Foundation, can inspire young minds to be a part of the solution in a deeply divided nation. The actor has a long connection to the battlefield, visiting it as a child and playing Gen. George E. Pickett in the 1993 film “Gettysburg.”

Recently, the 68-year-old actor spoke with The Associated Press about his book, his stature as a screen villain, and his roles in the “Avatar” sequels. Remarks have been edited for clarity and brevity.

AP: This is serious subject matter for a children’s book.

Lang: Get them when they’re young, when they’re impressionable. Look, I’ve been reading children’s books to my own four children and my grandchildren for an awful lot of years now… This lesson, this particular story, there’s a simplicity to it just in the narrative itself, but also thematically that I believe is well-suited to a young age. You’re never too young to learn about kindness and brotherhood and reaching out.

AP: What do you want your young audience to take away?

Lang: This was such an expression of brotherhood and it seems to me such a humane and compassionate and kind thing to do, that the end — the line between enemy and ally, enemy and friend — just disappeared, and they really just did emerge as brothers.

AP: What draws you to playing villains?

Lang: I don’t know. You play one and you kind of show success with it, have some success with it, and then the next one kind of comes along. And before you know it, you’re being seen that way…. As any actor who plays the villain will tell you, you’re not setting out to play a villain. My theory on the roles I play is if I don’t love them, nobody will. And if I do love them, then some people will.

AP: Are you done shooting “Avatar?”

Lang: For the moment I am. I completely shot on “Avatar 2,” the sequel, and I believe, certainly the bulk of my work on “Avatar 3” is done. But I’m sure there will be more to do. And then, of course, “Avatar 4” and “5” looms in the future as well. Certainly acting in the film is the most intense part of it. But then to get out there at some point to talk about the film is going to be really fascinating. Because it’s been a long time since the first one came out, and we worked so hard. When it comes out, it’s going to be a real red-letter day.

AP: How safe were the conditions shooting the “Avatar” sequel?

Lang: There are always a limited number of people who are always allowed on the set. So, it is not that difficult to maintain the distancing that one needs.

AP: “Avatar” uses a lot of video wall and green screen. Would you feel safe on a conventional set?

Lang: I did a film during the pandemic. I went to Belgrade and I did the sequel to “Don’t Breathe.” That was not a green screen. Not one green screen in that film. So, it was a live action film that went very well. So, you can do live action, practical sets. You just need to monitor carefully.

Penn team heading into finals of collegiate a cappella championship