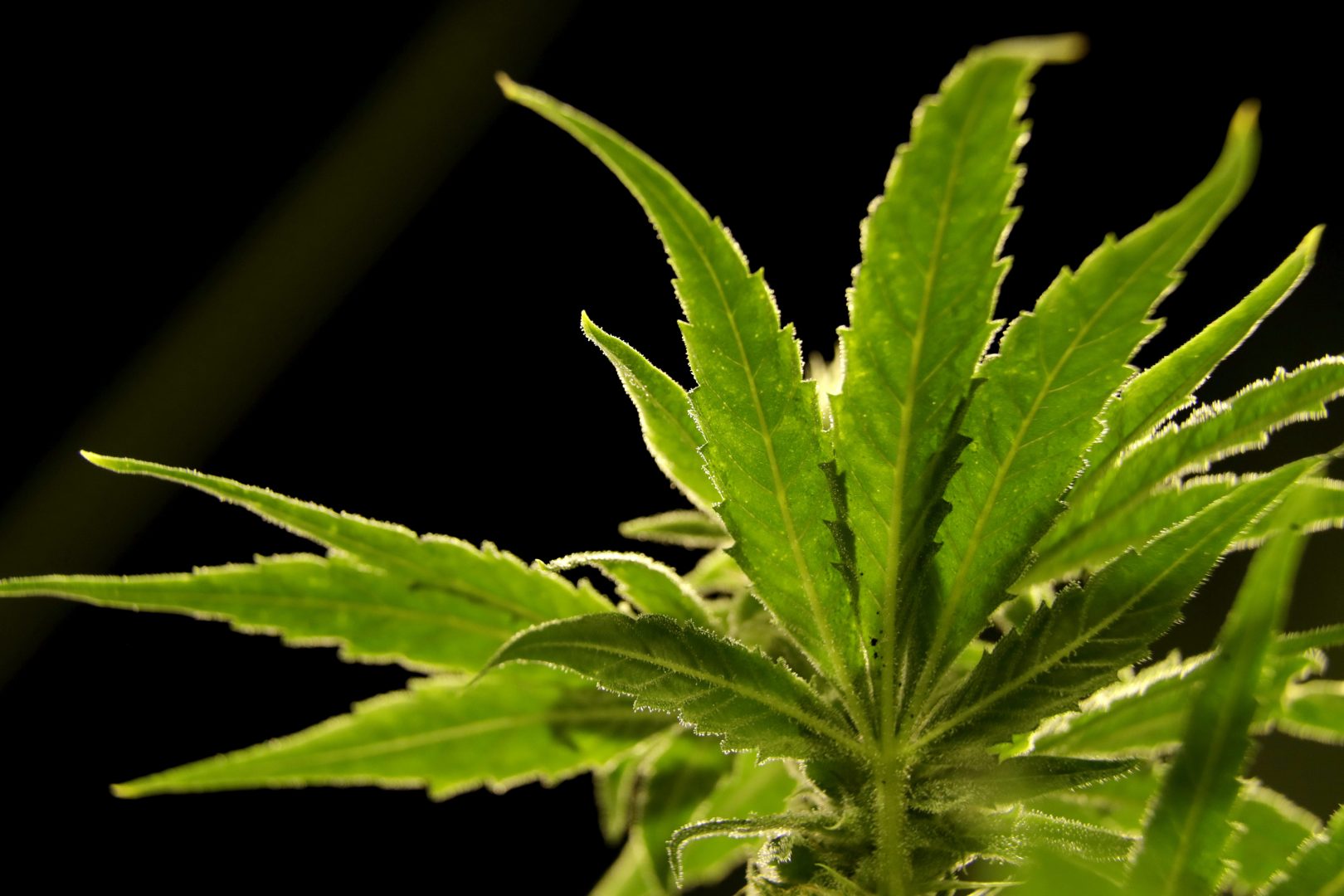 The House of Representatives approved decriminalizing marijuana at the federal level on Friday in the first time Congress has acted on the issue.

The vote was largely along party lines – 228-164. Five Republicans and the lone independent member joined Democrats to pass the bill, and six Democrats voted no.

Branded as the Marijuana Opportunity Reinvestment and Expungement Act, or MORE Act, the bill removes cannabis from the list of federally controlled substances and facilitates canceling low-level federal convictions and arrests related to marijuana.

The legislation is not expected to pass in the Republican-controlled Senate.

The bill is a way for Democrats to send a message about their outlook on drugs in a nation where more cities and states already have become more accepting. It creates an excise tax on cannabis sales and directs the money to be targeted to communities adversely affected by the so-called war on drugs.

The bill specifically adds incentives for minority-owned businesses to help them enter the cannabis market, which has exploded in recent years given the relaxation in controls in some places within the United States.

Many other House Democrats who have advocated for federal action also said it was long overdue. They maintain the federal prohibition on research on marijuana and current sentencing laws related to many marijuana possession arrests have unintended consequences — largely felt in poor and minority communities.

Republicans strongly denounced the measure, saying criminals should not be released early.

Some opponents also said federal decriminalization would contribute to more death and injury from impaired drivers using marijuana. Rep. Jim Jordan of Ohio, the top Republican on the House Judiciary Committee, noted that the American Medical Association has released a letter opposing the legislation.

And Rep. Andy Biggs, R-Ariz., who noted he worked as a prosecutor focused on alcohol and drug-related cases, said he thought what the nation needs is to “have a serious discussion on this — and not a mishmash of ideas and hopes instead of data-driven science.”

Democrats argue that many citizens already have accepted new policies involving pot and that work in Congress only would catch up with what’s now normal for millions of people.

“More than half of all Americans live in states where cannabis is legal,” said Rep. Lou Correa, D-Calif. He also pushed for an amendment to legalize cannabis for medical treatment of veterans and noted the importance of more research on the issue.

“Lives can be ruined by selective enforcement of these laws,” said Earl Blumenauer, D-Ore., a longtime advocate of decriminalization. He also noted that former House Speaker John Boehner, a lifelong Republican from a conservative area outside Cincinnati, is now a spokesman for the marijuana industry.

Priorities on the Hill

But the broader argument many Republicans made was that Democrats are wasting time debating an issue that is not likely to become law instead of enacting coronavirus relief legislation.

“Come on man — families are losing their livelihoods, people are hurting,” said Rep. Pete Stauber, R-Minn. The majority is focused on the wrong agenda, he said, either because it involves measures such as the pot bill that Democrats know won’t become law or what Stauber called silly distractions.

Referring to a vote a day earlier banning private ownership of large cats, Stauber said: “Our priorities should not be legalizing drugs or banning tigers.”

Rep. Sheila Jackson Lee, D-Texas, said House Speaker Nancy Pelosi, D-Calif., has been working on getting coronavirus relief bill for months and talks were showing new movement. She also said the marijuana bill would save lives.

“The imbalance against people of color has been a tragedy,” Jackson Lee said.

With time running out on the current session of Congress and the GOP-controlled Senate not planning to take up the bill, Friday’s vote was mostly symbolic. Democratic leaders had initially scheduled a vote on the bill before the election. But in the weeks leading up to the election and little movement on a coronavirus bill, they postponed the vote to avoid political attacks on members in competitive districts.

Jordan noted that voting on the issue now was also out of step with public opinion.

“Maybe that’s why they lost 27 out of 27 toss-up seats,” he said about the Democrats. Jordan grouped the marijuana bill with what he called Democratic leaders’ focus on “defunding the police” — an attack line that many moderates say cost them their races this year.

Most Democrats said explicitly they did not want to strip away money for law enforcement and the police reform bill they passed in the summer did not include any language that would do so. But according to some commentators and members of Congress, the bumper sticker “defund the police” was enough to convince some voters that Democrats were radicals.

Views about that differ within the party — the most liberal members reject this thesis — and it isn’t clear yet whether voters might punish members of Congress in a future election for the marijuana vote in the same way they were perceived as doing around “defund the police.”

Although the marijuana bill is expected to die this year in the Senate, Democrats could vote on a similar bill in the next session of Congress.

President-elect Joe Biden does support decriminalization. But control of the Senate is still unclear, depending on two runoff races that will determine the majority in January.

'Extraordinary acceleration': Takeaways from the pandemic this week