WITF’s Toward Racial Justice series in partnership with Sankofa African American Theatre Company is proud to present the 2020 Sankofa REEL2REAL Virtual Film Festival December 7, 8, 14, 15 and on Martin Luther King Jr. Day January 18 at 7pm. This year’s theme is “In the Eye of the Beholder: Then & Now”. Join us as we screen and discuss groundbreaking public television documentaries including a WITF original production from 1968.

Register for FREE tickets at sankofatheatrehbg.com 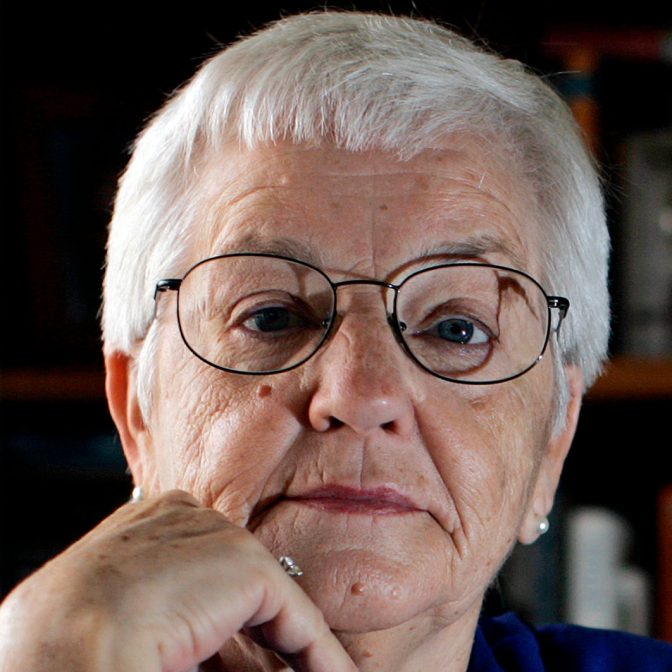 Produced in 1985 by the PBS series Frontline. The day after Martin Luther King, Jr. was killed, Jane Elliott, a teacher in a small, all-white Iowa town, divided her third-grade class into blue-eyed and brown-eyed groups and gave them a daring lesson in discrimination. This is the story of that lesson, its lasting impact on the children, and its enduring power 30 years later.

A Time to Act

Tell Them We Are Rising: The Story of Black Colleges and Universities

Driving While Black: Race, Space and Mobility in America