The winner will represent portions of Adams, Cumberland, Franklin, Somerset, and Westmoreland counties. 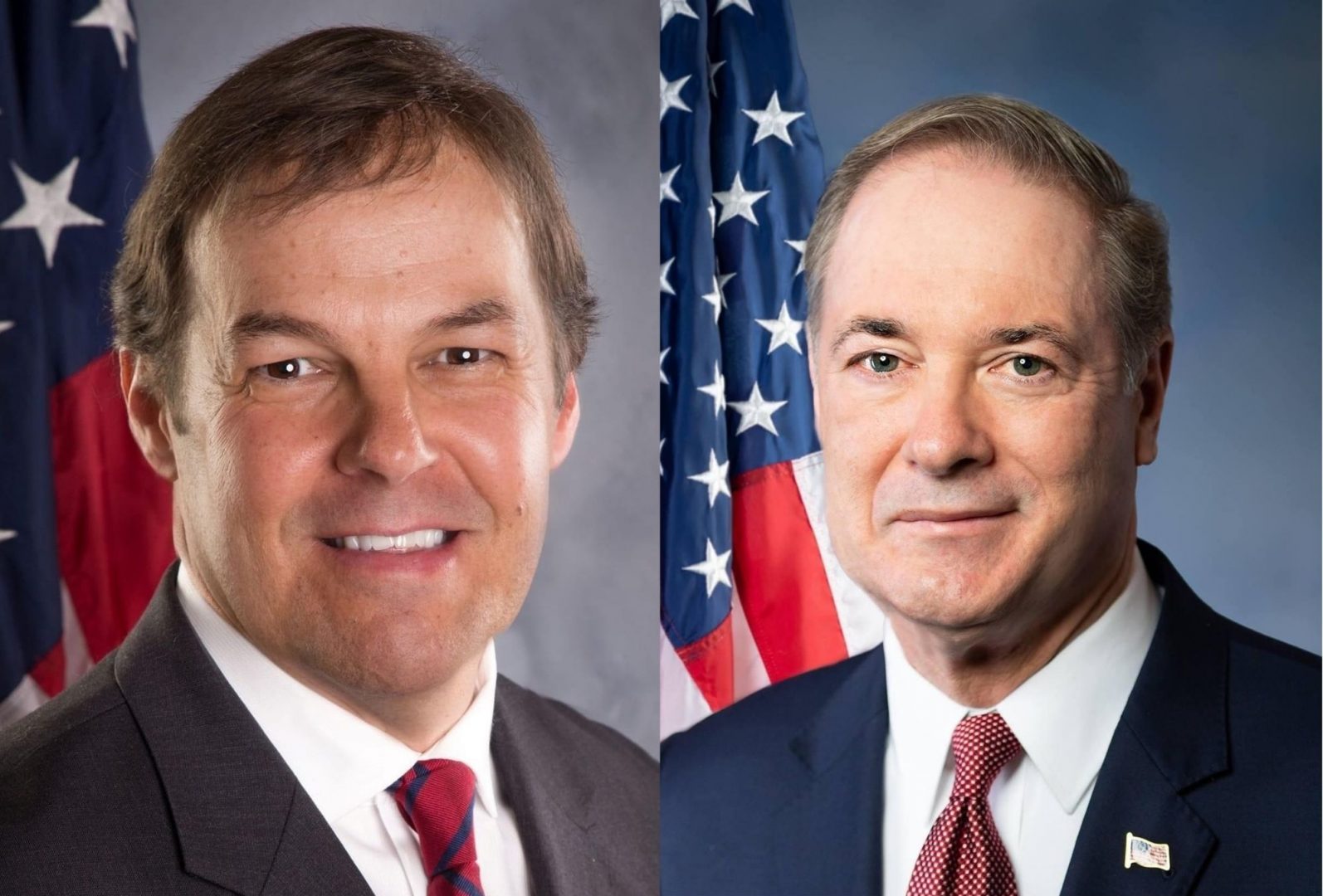 A doctor, Joyce bills himself as an outsider and has aligned himself with President Donald Trump on issues like border security and healthcare.  He supports repealing the Affordable Care Act and building a wall at the southern border.

Joyce did not respond to WITF’s multiple requests for comment.

His opponent, former FBI agent Todd Rowley, is running on a platform that includes a $15 minimum wage, rejoining the Paris climate accords and a path to citizenship for undocumented immigrants.

Although he is running a left-of-center, Rowley said he thinks his message with resonate with constituents in the district the Cook Political Report rates solid Republican.

Even with his progressive positions, which includes universal background checks for firearm purchases, Rowley said he would still work to protect his constituent’s right to bear arms, if elected.

He pushed back on the worry from some conservatives that Democrats in office will push to confiscate all firearms.

“That’s not going to happen. I am a gun owner. I am a former law enforcement officer. I will never let that happen,” he said.

The winner will represent portions of Adams, Cumberland, Franklin, Somerset, and Westmoreland counties.