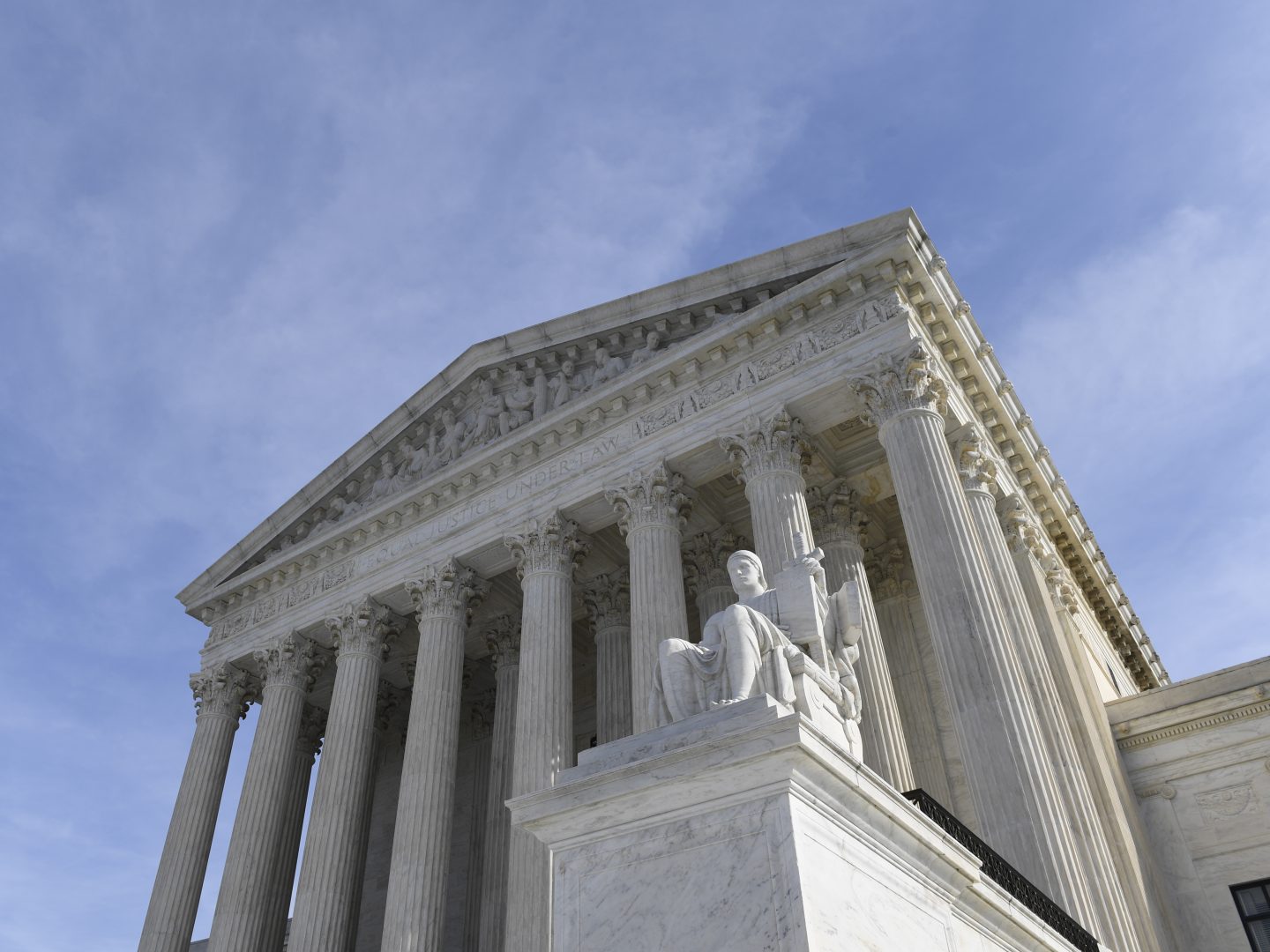 (Washington) — The U.S. Senate voted Sunday afternoon to end debate on the nomination of Judge Amy Coney Barrett to the Supreme Court, setting the stage for a final confirmation vote Monday evening — just over a week before the general election. 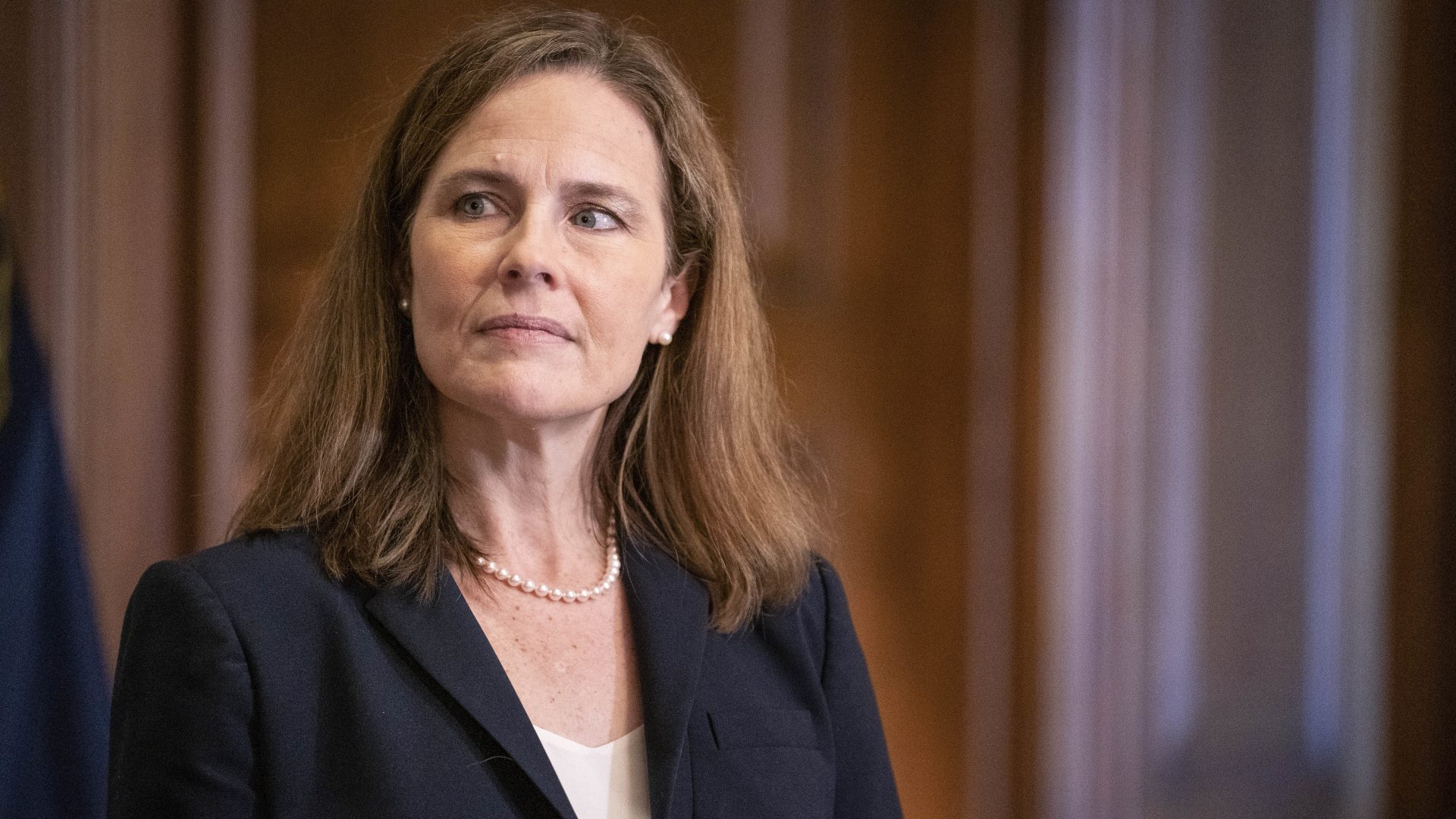 McConnell added: “A lot of what we’ve done over the last four years will be undone sooner or later by the next election. They won’t be able to do much about this for a long time to come.”

The only Republicans voting against the cloture motion were Sens. Susan Collins of Maine and Lisa Murkowski of Alaska.

On Saturday, Murkowski said that while she planned to vote against moving the nomination forward procedurally, she would vote to confirm Barrett.

“While I oppose the process that led us to this point, I do not hold it against her, as an individual who has navigated the gauntlet with grace, skill and humility,” she said.

Collins, who faces a tough reelection battle, said in September, just after Ginsburg’s death, that whoever wins the presidential election should fill the vacancy.

Vice President Pence indicated during a campaign event in Tallahassee on Saturday that he would return to Capitol Hill on Monday for the Senate confirmation vote.

“As vice president I’m president of the Senate. And I’m gonna be in the chair because I wouldn’t miss that vote for the world,” Pence said.

Democrats have pushed back against Pence’s plan in light of recent positive coronavirus testing of two top staffers in Pence’s orbit.

Democrats have also lambasted Trump and Republicans for moving forward with Barrett’s nomination so close to the election, especially when the Republican-led Senate in 2016 refused to hold hearings for then-President Barack Obama’s nominee, Merrick Garland, nearly eight months before that year’s election.

Universal mask wearing could save some 130,000 lives in the U.S., study suggests