(Pittsburgh) — The Pittsburgh Supercomputing Center has released 3D anatomical data and genetic sequences of tissues from seven organs, including the heart, kidney, and small and large intestines.

This is the inaugural data release from the Human BioMolecular Atlas Program, which aims to map the human body using article intelligence. The 3D atlas has a strong focus on single-cell data and categorizing different cell types.

“Not by what [the cells] look like in the microscope, which is completely ambiguous, but what their genes are actually doing. What is the cell’s function? Understanding where the cells are in tissues. Where different types of cells [are,] how they’re co-located,” said Nick Nystrom, the supercomputing center’s chief scientist. 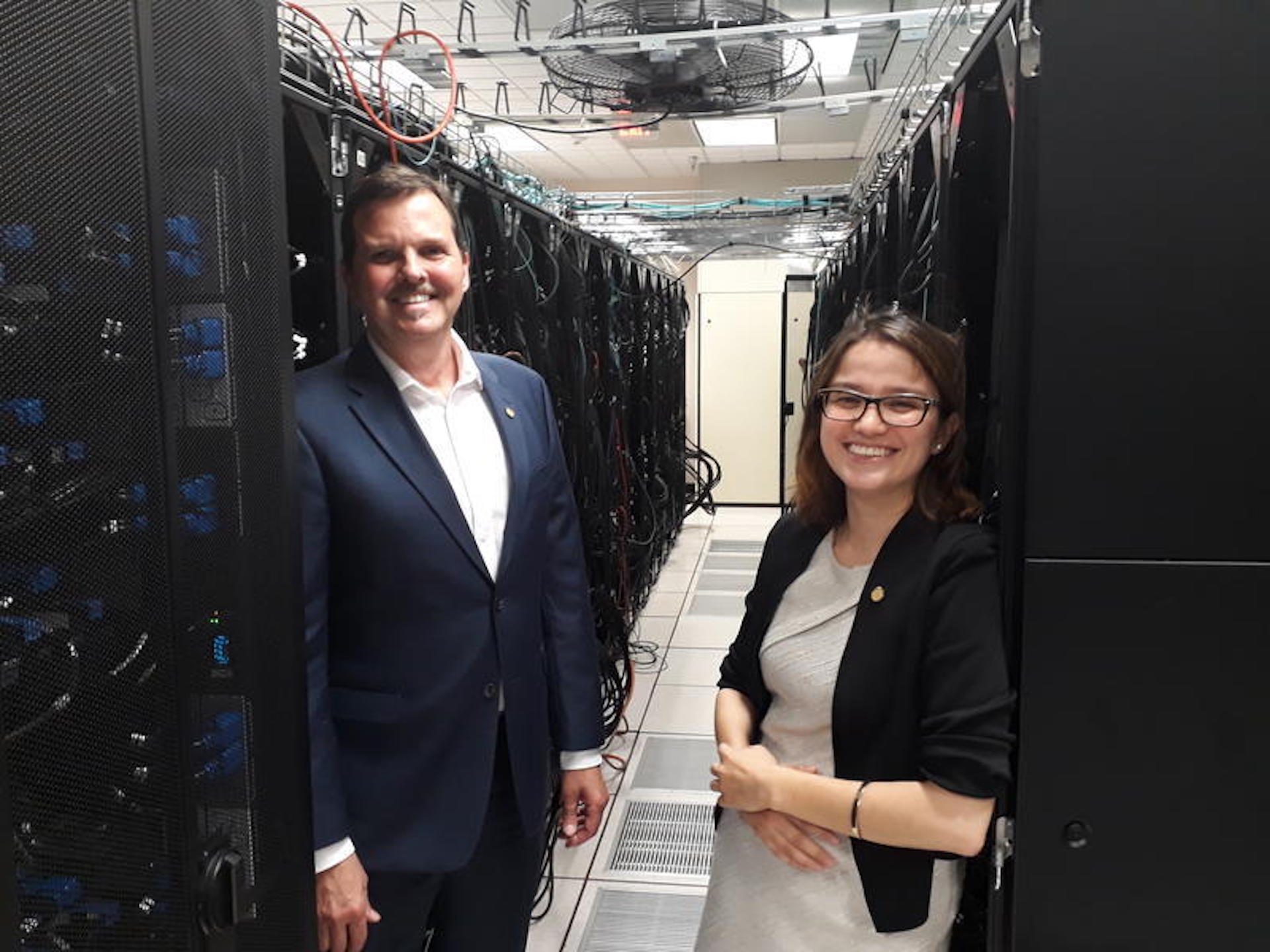 The supercomputer combs through tissue samples submitted by more than 100 donors to uncover patterns and features in genes that researchers could otherwise miss.

“That’s where machine learning, AI techniques are going to be invaluable because it’s just too much data for humans to sift through,” he said.

The Human Atlas aims to keep adding to its donor library so that it contains samples from people who comprise a wide variety of ages, body types and ethnicities.

“How do you relate a lung of a 200 kg person to a 75 kg person? They’re all different,” said Nystrom. “[The human atlas is] analogous to a longitude-latitude system for finding your away around different organs so you can compare them and do science across them.”

Scientists say this work will then understand how various diseases progress, which might lead to cures for rare genetic illnesses.

NPR poll: Financial pain from coronavirus pandemic 'much, much worse' than expected