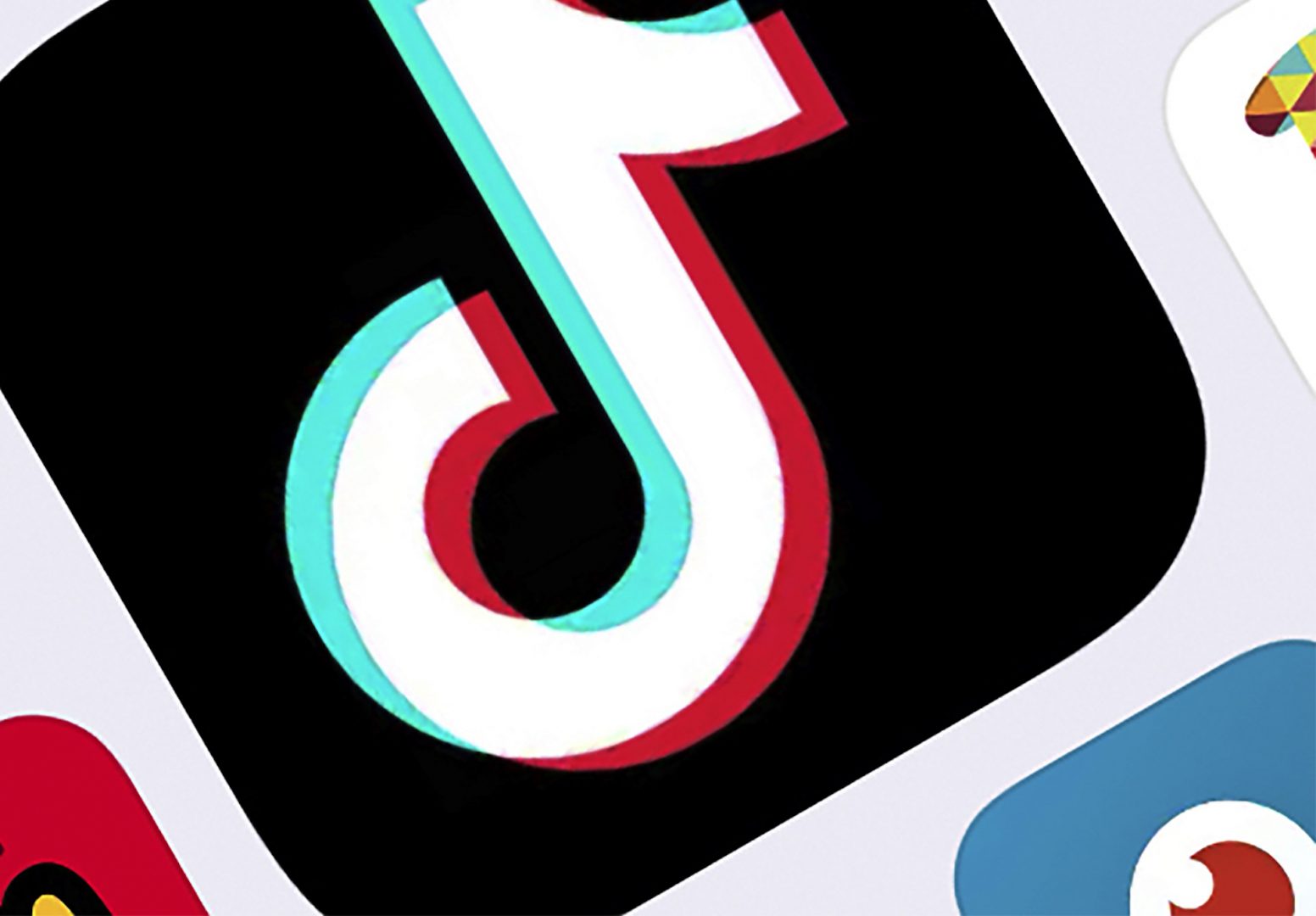 TikTok has filed a federal lawsuit against the Trump administration arguing that the president’s executive order taking aim at the Chinese-owned app is unconstitutional and should be blocked from taking effect.

The suit, which has been expected for weeks, claims that President Trump’s Aug. 6 executive action declaring a national emergency that would effectively ban the video-sharing app in the U.S. was taken without any opportunity for the company to be heard, allegedly violating its due-process rights. 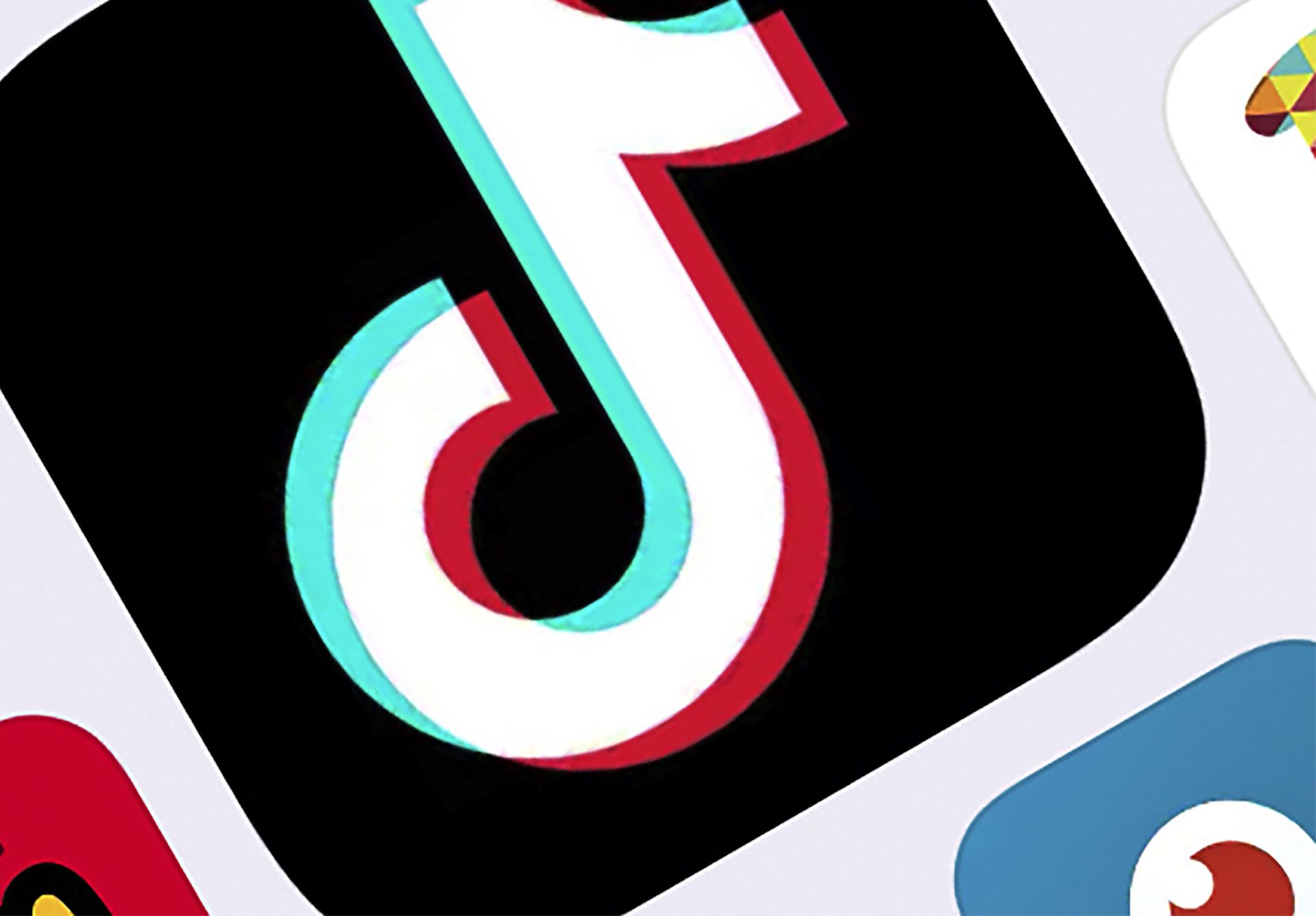 TikTok’s lawyers additionally claim the president exceeded his authority in issuing the order and that the planned ban violates the company’s free speech rights, arguing that computer code is a type of expression protected under the First Amendment.

But in its lawsuit, TikTok said it has taken “extraordinary measures” to protect the privacy of the more than 100 million U.S. citizens who use TikTok by storing their data outside of China, in Virginia with backup in Singapore, as well as building “software barriers” to ensure data TikTok harvests stays separate from ByteDance.

“The executive order seeks to ban TikTok purportedly because of the speculative possibility that the application could be manipulated by the Chinese government,” TikTok’s lawsuit says.

Lawyers for the company say Trump’s crackdown on TikTok is not driven by genuine national security concerns, but rather an attempt “to further the president’s anti-China political campaign.”

Trump’s executive order would make it a crime for U.S. citizens to have any business transactions with TikTok. The order would likely force Apple and Google to remove the service from app stores and deprive users who already have the app of critical updates.

Violators could face fines up to $300,000, or even criminal charges, according to emergency economic powers Trump cited in his executive order. Typically, such sanctions have been leveled against foreign terrorist organizations and kleptocrats, not technology companies.

The process under the president’s International Emergency Economic Powers did not follow due process and did not act in good faith by not providing any evidence that TikTok is an actual threat, nor did the administration justify punishing the app, lawyers for TikTok argue.

TikTok gathers data on users comparable to other apps controlled by major U.S. technology companies, but it states in its privacy guidelines that it can share information with its Chinese owners, which has caused alarms in Washington.

In the suit, TikTok points out that national security experts have openly questioned whether its lighthearted videos can really provide much intelligence to Beijing authorities.

“The vast majority of TikTok videos could not reasonably be construed to in any way relate to national security, nor is its user data more susceptible to collection by Chinese authorities than from any number of other sources,” the lawsuit states.

Separately, Trump has ordered ByteDance to sell its U.S. assets to an American company, an additional pressure intended to speed up an acquisition of TikTok by a U.S. firm.

In 2017, ByteDance acquired China-based lip-syncing app Musical.ly, which had accrued a sizable American following that helped fuel the rise of TikTok in the U.S. As part of that takeover, regulators in Washington reviewed “voluminous documentation” about the company’s security practices, a process that ultimately secured the blessing of American authorities.

In its suit, TikTok’s legal team says the Trump administration ignored the findings of that review.

“Among other evidence, ByteDance submitted detailed documentation to CFIUS demonstrating TikTok’s security measures to help ensure U.S. user data is safeguarded in storage and in transit and cannot be accessed by unauthorized persons—including any government—outside the United States,” according to the lawsuit. (CFIUS, the Committee on Foreign Investment in the U.S., is a group led by the Treasury Department and including top officials such as those from the Justice Department and Homeland Security.)

TikTok, known for short, often goofy videos, has been downloaded more than 2 billion times worldwide, recording in the first quarter of 2020 the most downloads of any app in history, according to research firm Sensor Tower.

About 1,500 people in the U.S. work for TikTok with its U.S. headquarters in Los Angeles. The company says it has plans of hiring an additional 10,000 American workers over the next three years.

TikTok CEO Kevin Mayer called Facebook’s Reels a “copycat service” that is “disguised as patriotism and designed to put an end to our very presence in the U.S.”

The White House did not immediately comment on TikTok’s lawsuit.