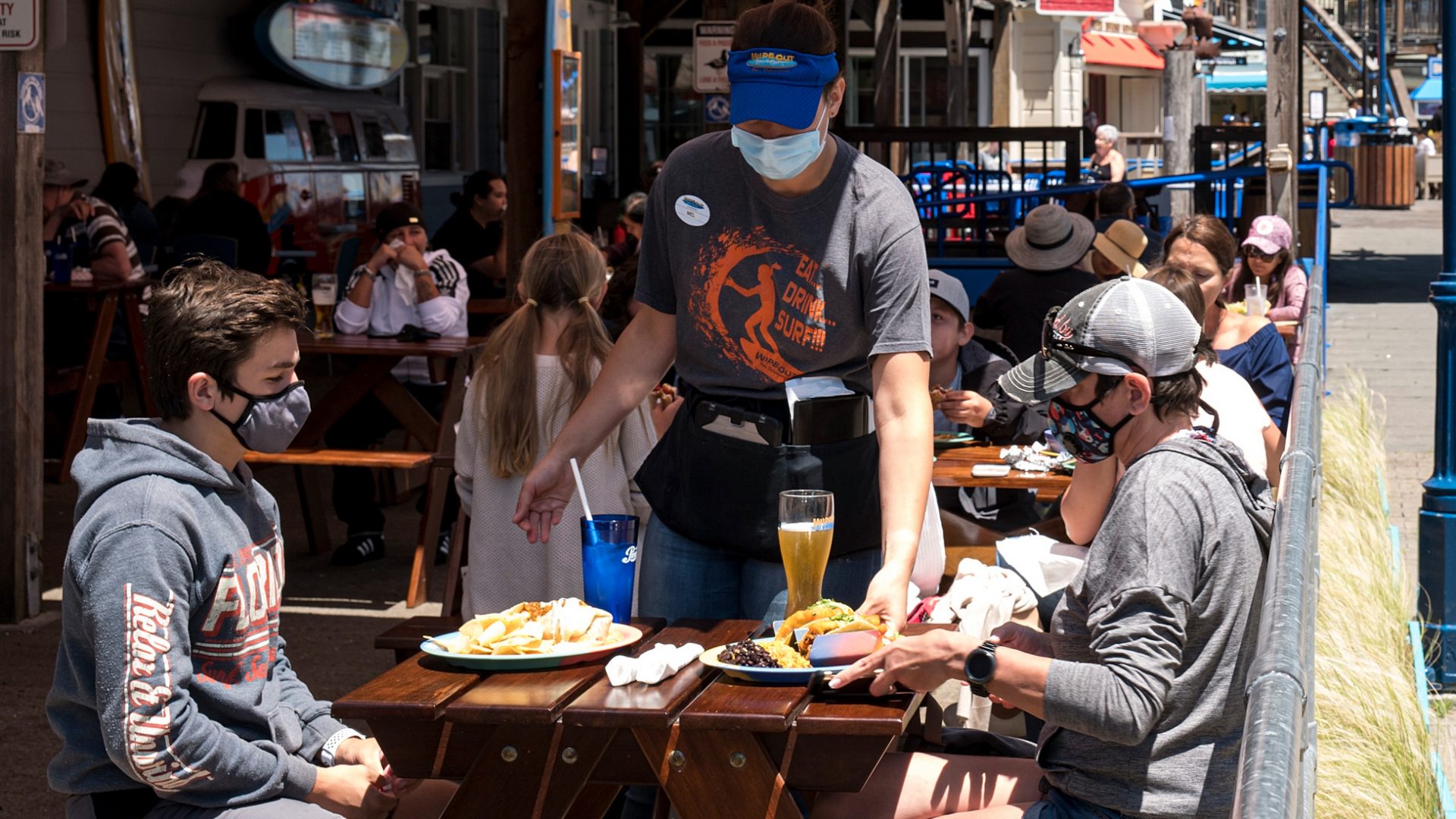 Local restaurant and bar owners plan to gather in Bethel Park Thursday to advance their own plan to manage the risk of COVID-19.

The Southwestern Pennsylvania Restaurant and Tavern Association argues that Gov. Tom Wolf should scale back restrictions that he imposed on the food service industry three weeks ago. The rules limit indoor dining at bars and restaurants to 25-percent capacity, while also prohibiting the establishments from serving alcohol on-site without a meal.

Public health officials warn that bars and restaurants have been hotspots for spreading the disease. But Rod Ambrogi, the restaurant association’s president, said the businesses should be allowed to reopen at full capacity, as long as they enforce social-distancing rules or install partitions to separate customers.

“We understand the [need to wear] masks. We understand sanitation,” Ambrogi said. “We just want a fair shot to open up and to make living.”

Ambrogi owns Al’s Cafe, the Bethel Park eatery where Thursday’s rally will take place. He said the pandemic has decimated his business.

“We started out with 60 employees … and I think we’re down to 20 right now,” he said. He estimated that revenue at Al’s Cafe has dropped 68 percent, and he said other businesses in the restaurant association have suffered similar losses.

Ambrogi said the association formed last month, with about 200 members. The group’s website features two letters that state lawmakers in both parties have submitted to Gov. Wolf, pleading with him to replace the 25-percent-capacity restriction with the social-distancing measures that the restaurant association supports. The letters also call on the governor to eliminate restrictions on alcohol purchases.

“These restrictions are onerous and are adding to the plight and frustration of a cornerstone of our state and community economies,” local Democratic state Sens. Jim Brewster, Jay Costa, Wayne Fontana, Pam Iovino, and Lindsey Williams said in their July 23 letter.

“In some cases,” the Democrats continued, “these regulations do not make sense for fighting COVID-19 and threaten the profitability of restaurants and taverns.” They recommended that the state dispatch health inspectors to impose penalties on businesses that do not take adequate precautions to limit transmission of the virus.

A spokesperson for the governor said the current restrictions are based on evidence that bars, restaurants, nightclubs and out-of-state travel have contributed to a spike in COVID-19 cases. She noted that infections jumped dramatically in southwestern Pennsylvania after businesses were permitted to reopen in June.

“The number of people getting COVID-19 from isolated, identifiable outbreaks, such as those in long term care facilities, is decreasing,” spokesperson Lyndsay Kensinger said. “More people are contracting COVID-19 from being out and about in their community, such as when visiting restaurants and bars.”

In one Pennsylvania county, Kensinger added, 27 COVID-19 patients had visited the same bar shortly before testing positive for the disease. Separately, customers and employees in four different counties contracted the virus after visiting the same bar.

But, Kensinger said, “Since implementing the statewide targeted mitigation tactics [such as the current restrictions on restaurants], case counts have stabilized and appear to be on a downward trajectory.”

Allegheny County Health Director Dr. Debra Bogen sounded a similar theme during a Wednesday afternoon press conference. Asked about her response to complaints from restaurant owners, she noted that the number of new cases reported in Allegheny County had dropped from a peak last month. “I think we’re seeing the effect of our mitigation strategy,” she said.

Allegheny County Executive Rich Fitzgerald said that regulations notwithstanding, “A lot of people are making their own decisions [not to eat out] because they realize this is a very risky activity.”

In lieu of loosening the rules, Governor Wolf has called on Congress to provide financial support to the food industry. Last month, he threw his support behind a proposal that would provide $120 billion in pandemic relief to independent food service and drinking establishments.

But Ambrogi, the owner of Al’s Cafe, doubts that relief would arrive soon enough for businesses that are struggling to survive.