Smart Talk Thursday; Pennsylvania was ‘ground-zero’ in the fight for disability rights

July marks the 30th anniversary of the American's with Disabilities Act 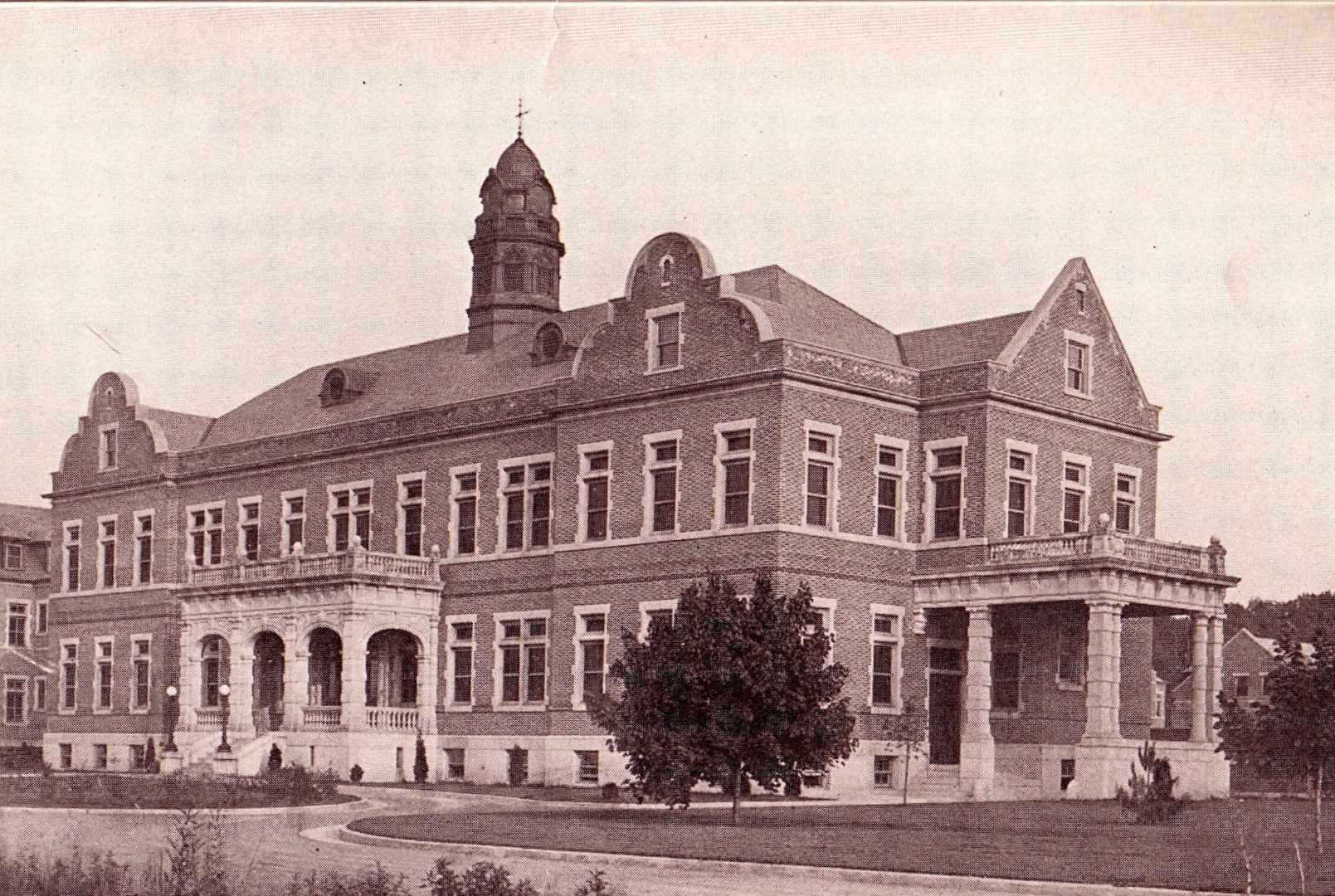 The opportunity to work, buy things for yourself, participate in community; to enjoy daily life in mainstream America is something that most people take for granted.

For Americans living with a disability, their right to live a free and open life was never actually guaranteed until thirty years ago.

The Americans with Disabilities Act (ADA) was signed into law on July 26, 1990, by President George H.W. Bush, to prevent discrimination against the disabled. The ADA was modeled after the Civil Rights Act of 1964 to be an “equal opportunity” law for people with any kind of physical or cognitive disability.

Pennsylvania, in many ways, was central to the debate advocating for the deinstitutionalization of people living with disabilities, particularly individuals with cognitive impairment. Pennhurst State School and Hospital in Eastern Pennsylvania was one of nearly 300-like institutions in the United States but it became a symbol for the disability civil rights movement.

I go home chronicles the role institutionalization played in the life of people with intellectual disabilities in 1960s America and shines a light on life at the Pennhurst State School and Hospital. The WITF Original Production I go home broadcasts Sunday at noon on WITF TV.

Two authors join Smart Talk Thursday to share the details of a book they co-authored and edited, Pennhurst and the Struggle for Disability Rights.

Author Dennis Downey, Ph.D., Emeritus Professor of History, Millersville University, and co-author Jim Conroy, Ph.D., a social science researcher and Co-President of the Pennhurst Memorial Alliance appear on Smart Talk, along with Debbie Robinson, a self-advocate and the Executive Director of Speaking for Ourselves. Robinson was present at the signing of the ADA of 1990 and will share her observations.