“The situation confronting miners is urgent."

(Charleston, W.Va.) — A union representing U.S. coal miners asked a court Tuesday to force the federal government to take unspecified measures to protect them from the coronavirus.

The petition asked the U.S. Circuit Court of Appeals for the District of Columbia for an expedited order against the U.S. Mine Safety and Health Administration. It was filed by the United Mine Workers and the United Steelworkers unions.

If MSHA fails to issue an emergency temporary standard for infectious diseases that would be legally binding on all mine operators, it would put the lives and health of tens of thousands of miners in “grave danger,” the petition said.

“The situation confronting miners is urgent,” the petition said. “Miners have largely been designated as ‘essential’ workers and thus are currently working at mine sites across the country. Further, as government-imposed stay-at-home orders are lifted and demand for mine-produced resources increases, more miners will return to work at pre-pandemic levels.”

A U.S. Department of Labor spokeswoman said the agency is confident it will prevail in the court action. 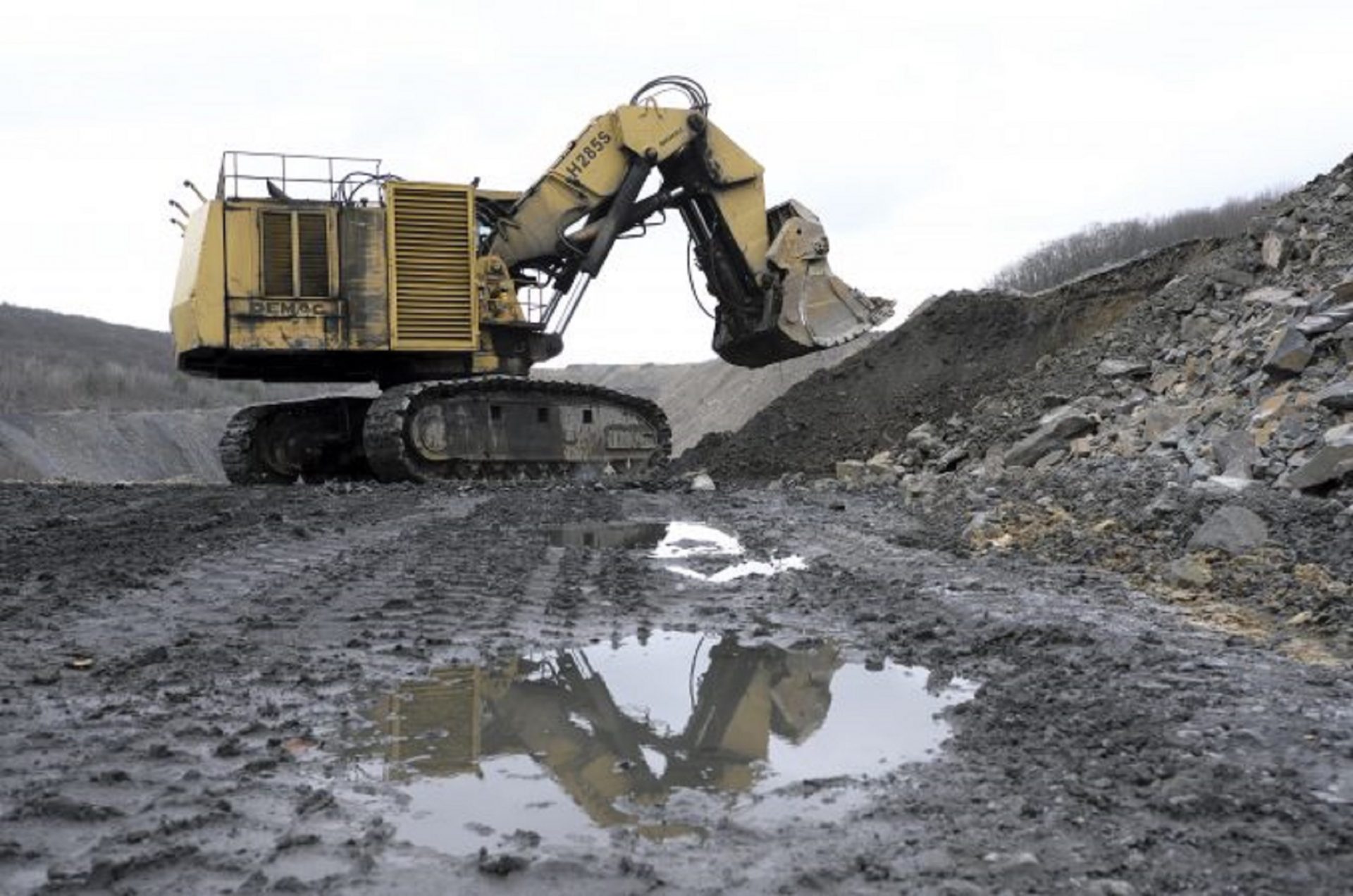 The petition said mine ventilation regulations are not designed to prevent the spread of a virus. UMW President Cecil Roberts said in a statement that social distancing measures are meaningless in underground coal mines, where air is circulated over long distances.

“Working in a mine is very different from working in any other workplace,” Roberts said.

UMW spokesman Phil Smith said there have been 10 known cases of union members who have contracted the virus, with no fatalities. The majority of U.S. coal is produced at nonunion mines.

While MSHA continues to perform mandatory inspections and serious accident investigations, the agency has suspended some on-site mine visits and other safety and fatality initiatives under President Donald Trump’s national emergency declaration.

MSHA inspectors are not trained to recognized or address conditions that pose an imminent danger as a result of COVID-19, the petition said. The UMW wrote letters to MSHA in March and May raising the potential issue of the virus in mines but the agency refused to act, it said.

“It’s time for our federal agencies to start taking their responsibilities to workers seriously,” said United Steelworkers’ International President Tom Conway. “We needed an emergency temporary standard for infectious diseases at the beginning of the pandemic, and we still need one now.”