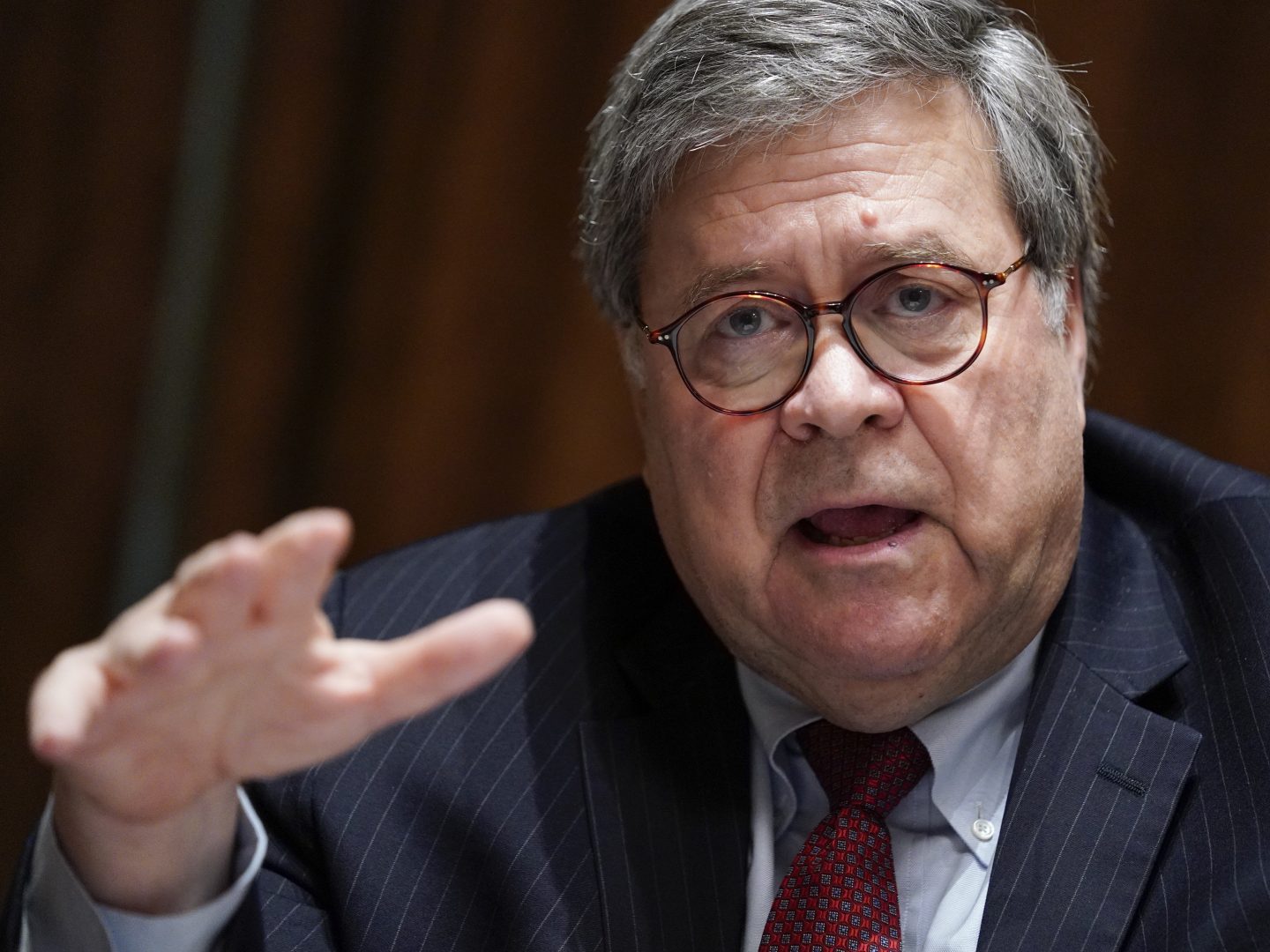 After nearly two decades, the federal government will once again begin executing criminals, the Justice Department announced Monday. Four convicted child-murderers are set to be put to death by lethal injection. 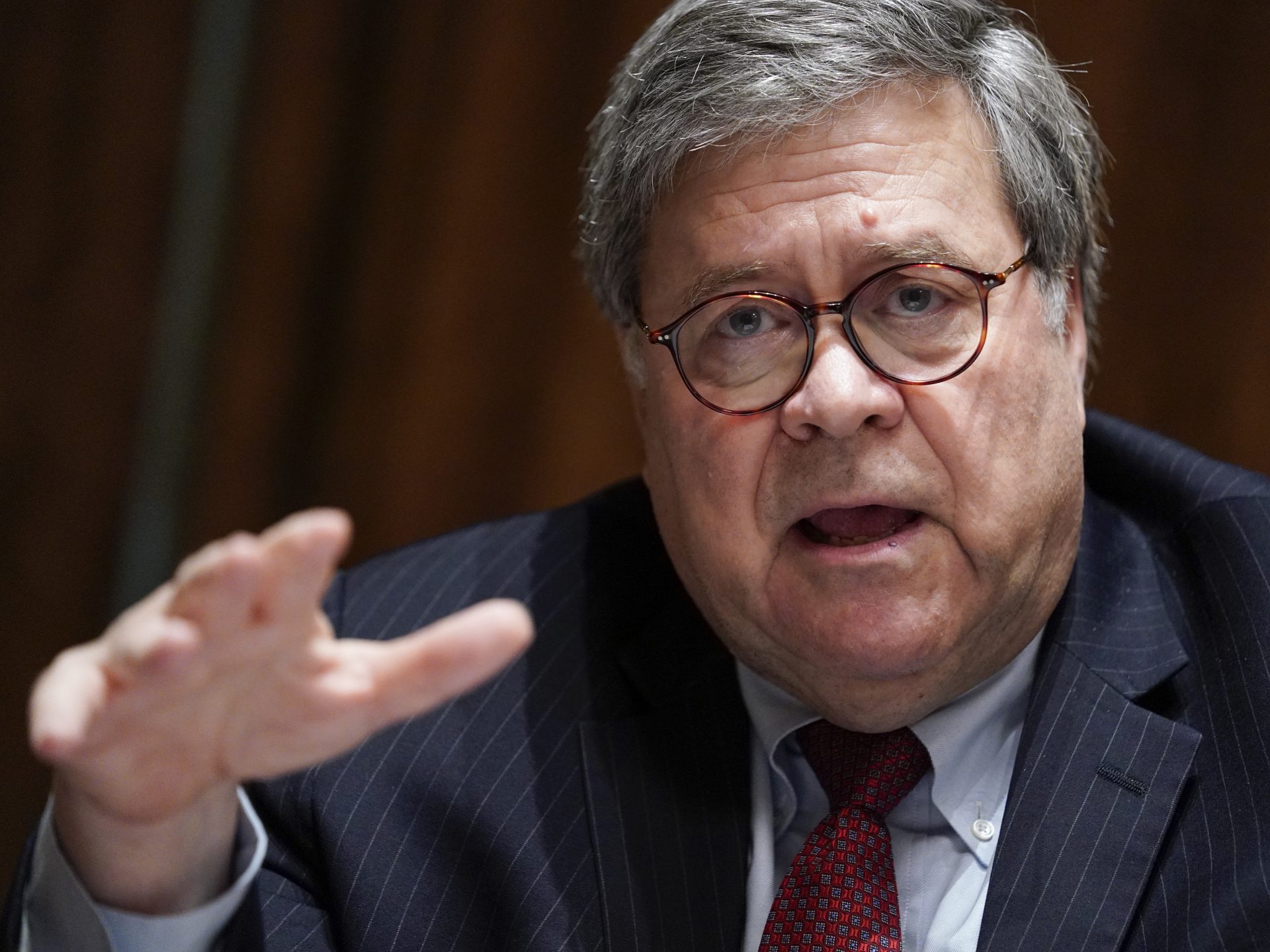 “The four murderers whose executions are scheduled today have received full and fair proceedings under our Constitution and laws,” said Attorney General William Barr in a statement. “We owe it to the victims of these horrific crimes, and to the families left behind, to carry forward the sentence imposed by our justice system.”

The crimes were grisly. Daniel Lewis Lee murdered a family of three, including an eight-year-old girl. He’s been on death row since 1999; his execution is scheduled for July 13. Wesley Ira Purkey, who raped and murdered a 16-year-old girl, will be put to death on July 15. Dustin Lee Honken, who shot and killed five people, will be executed July 17. Keith Dwayne Nelson, who kidnapped, raped and strangled a 10-year-old girl to death with a wire, will be executed Aug. 28.

Federal executions have been exceedingly rare in recent decades. According to the Death Penalty Information Center, only three have taken place since the federal death penalty was reinstated in 1988. All of those executions were carried out during the George W. Bush administration. One of those was Timothy McVeigh, sentenced to death for bombing the Oklahoma City federal building.

In 2014, President Barack Obama ordered a review of how the death penalty is applied in the U.S., after a bungled state execution in Oklahoma, in which medical officials had difficulty inserting the IV. It ultimately took more than an hour for the prisoner to die.

Last July, the Trump administration announced that the review was complete, and executions could resume. After a series of legal challenges that delayed the executions, a federal appeals court gave Barr the go-ahead in April. In its statement, the Department of Justice said each of the inmates has exhausted his appeals, “and no legal impediments prevent their executions,” adding: “Additional executions will be scheduled at a later date.”

Trump is a longtime supporter of the death penalty.

More than 60 federal prisoners are awaiting execution, including Dylann Roof, who killed nine parishioners at a church in Charleston, S.C., in 2015; and Dzhokhar Tsarnaev, who participated in the 2013 Boston Marathon bombing.

Retail sales bounce up 17.7% after record drop as states reopen