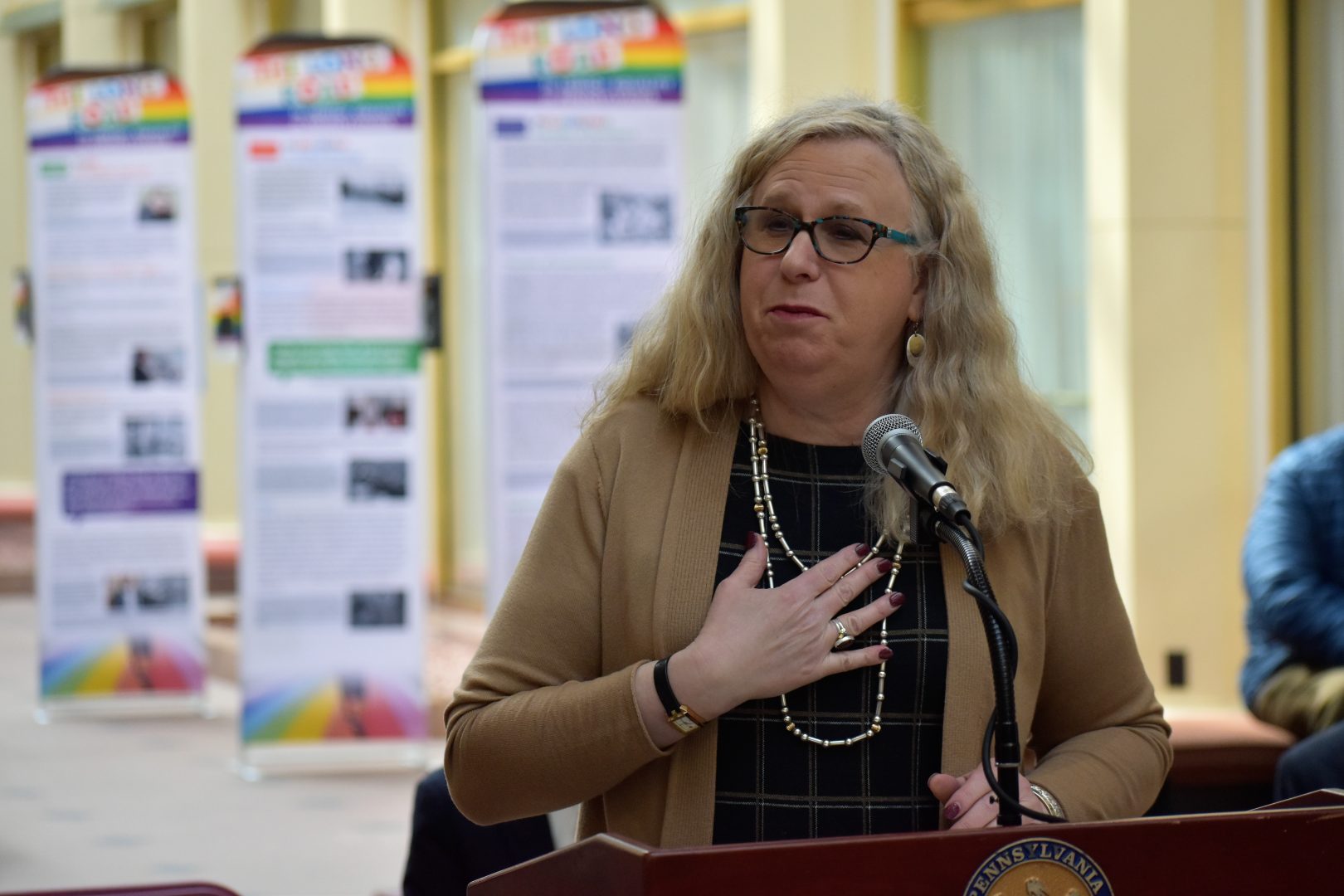 (Harrisburg) — Amid a disaster emergency from the coronavirus pandemic, the Pennsylvania Department of Health is ending its contract with the agency that coordinates hospitals’ response to health emergencies.

Federal policy requires states to have a provider that maintains a “hospital preparedness program” to help handle health emergencies like the coronavirus. The Hospital and Healthsystem Association of Pennsylvania, also called HAP, filled that role for the past 13 years.

The health system association is a registered lobbyist for Pennsylvania’s hospital chains, and during the emergency has been responsible for overseeing the same hospitals that it serves — a fact that frustrated some health care workers who didn’t see their needs being met.

In March, as doctors and nurses complained that hospitals weren’t giving them the protective equipment they needed, HAP’s emergency response leader defended the use of “conservation techniques” that left many health workers with less-protective masks instead of industry-standard N95 respirators.

As health care workers braced for a projected peak of patients, the lobby aimed its public messaging on securing federal bailouts to offset projected financial losses due to health systems having to cancel elective procedures. Its member hospitals received the bulk of a $2 billion CARES Act grant package.

Following outcry from nurses and other health care workers, the state ordered hospitals to “to protect hospital staff and patients” by providing PPE and adding other safeguards.

Health Secretary Rachel Levine said it was “an operational decision” to end its contract with the health system association, which she said has performed its role successfully. HAP’s contract was up for renewal this month.

Health department spokesperson Nate Wardle said the state has learned a lot from the pandemic.

“One of those things is that we need to be more inclusive in our response to support not only the health care system, but the long-term care and front-line response,” Wardle said.

He said the new vendor, Philadelphia-based Public Health Management Corporation, “is well-positioned to facilitate this and give our emergency preparedness effort a fresh start.”

The Hospital and Health System Association says it is “profoundly shocked and dismayed” that it lost the contract, saying it is uniquely positioned to serve as health emergency response provider.

“Long before COVID-19 became a common topic, the HAP EM team activated and began to work through the ways that hospitals and health care facilities would need to work together to prepare for this novel virus,” spokesperson Rachel Moore said in an email. “Thanks to the herculean coordination of the HAP EM regional managers, Pennsylvania’s hospital and health care system gained critical lead time to prepare for COVID-19.”