Biden says Tom Wolf’s reopening plan for Pa. is a model for the nation 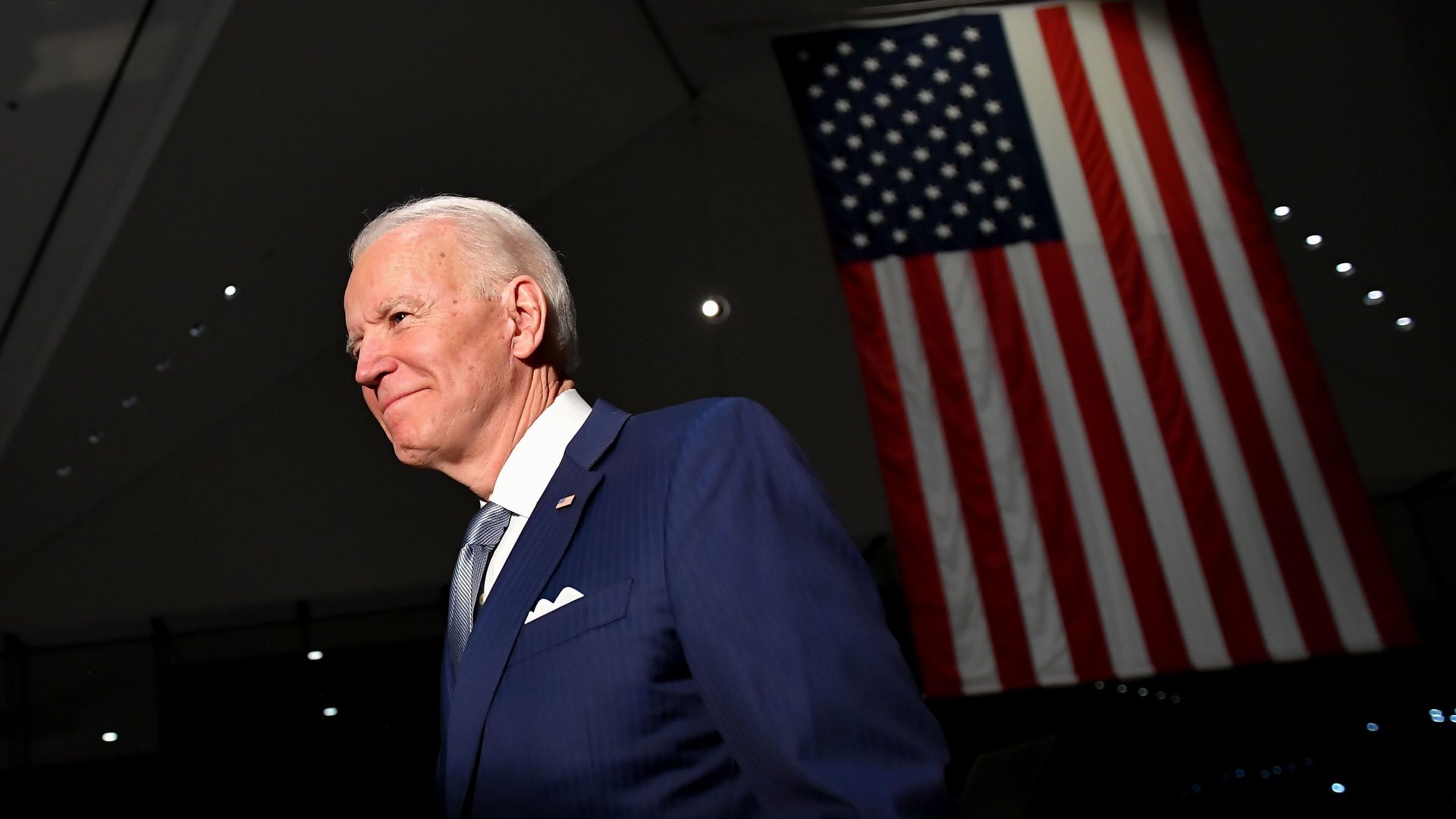 “Tom, you’ve done one hell of a job,” said Biden, speaking from his home in Wilmington, Del.

Pennsylvania is expected to be a key battleground state in the November election. Trump defeated Democrat Hillary Clinton by fewer than 45,000 votes in 2016, becoming the first Republican presidential candidate to carry the state since 1988. Two years later, Wolf won reelection by a margin of more than 855,000 votes.

During Wednesday morning’s virtual event, Wolf and Biden talked about the governor’s red, yellow and green system for easing coronavirus restrictions, the Memorial Day death of a Minneapolis man during an arrest, the importance of wearing masks, the flood of unemployment claims Pennsylvania saw in response to the coronavirus, and why the two men think more federal assistance is needed.

“We cannot do without them, and they can’t survive unless they get the help that is in something like the HEROES Act,” Wolf said, speaking from his home in Mount Wolf, York County.

The conversation mostly focused on responding to the threat of the coronavirus.

Wolf has faced pressure from Republicans and some Democrats to speed up the pace of reopening parts of the state.

Senate Democratic Leader Jay Costa (D-Allegheny) and House Democratic Leader Frank Dermody (D-Allegheny) sent a letter to Wolf on May 17 urging him to allow real estate services to resume. The governor later eased restrictions on the industry, but only after vetoing a GOP-backed bill that also would have allowed most real estate businesses to reopen.

On May 20, six Democrats in the state House joined their Republican colleagues in an attempt to override a Wolf veto. The override vote involved a bill to ease restrictions on car dealers, lawn and garden centers, barbers, hairdressers, messenger services and other businesses. But the veto override failed to pick up the two-thirds majority needed.

State Rep. Pam Snyder, who represents three southwestern Pennsylvania counties, was one of the six Democrats who broke with her party. On Friday, she criticized the governor’s decision to not move more areas into the green phase.

“I just listened to Gov. Wolf say how he has watched and studied yellow counties and that that is how he’s made his decision whether or not to move them to green,” Snyder said. “Greene County has had 27 cases for the last four weeks. I cannot understand why we could not have been moved into green.”

Right now, 49 out of 67 Pennsylvania counties are in the governor’s yellow phase of coronavirus restrictions, meaning people can leave their home for any reason and many retail businesses can open. But barbershops, hairdressers, gyms and certain other businesses must remain closed until their county moves to the green phase. By June 5, Wolf said he expects all Pennsylvania counties will be in the yellow or green phase.

In a response to Wolf’s endorsement of Biden, the Republican National Committee focused its criticism on Wolf’s reopening plan, which RNC spokesperson Melissa Reed called “one size fits all.” The RNC also blasted what it called Biden’s “anti-energy agenda.” Biden has proposed a $1.7 trillion plan for addressing climate change over 10 years. Biden’s campaign says he opposes issuing new permits for natural gas drilling on federal land or waters. But in a nod to states like Pennsylvania with large natural gas extraction industries, Biden opposes a full ban on all natural gas extraction on private lands.