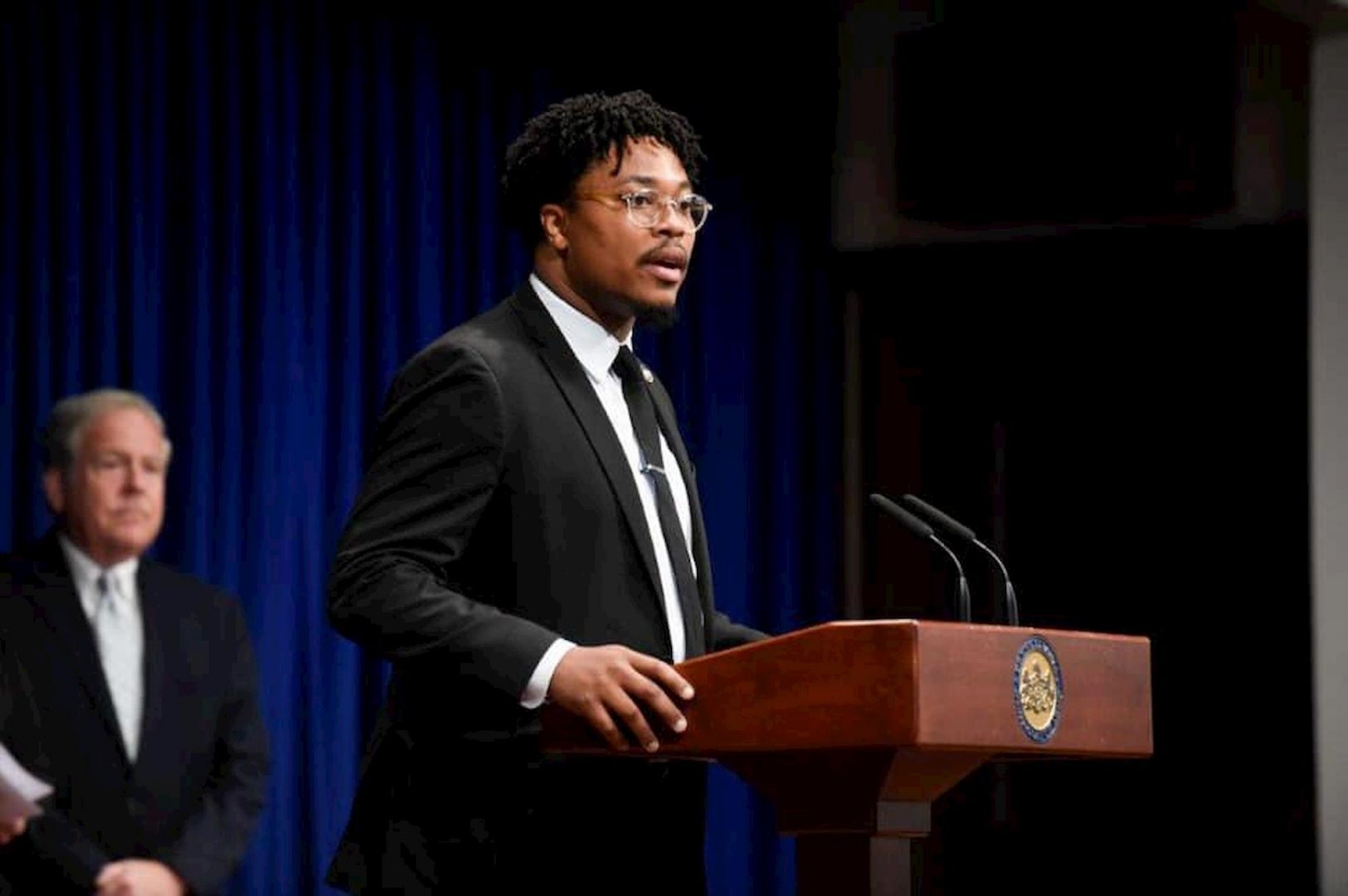 A Monday afternoon debate in the Pennsylvania House of Representatives over a bill to designate shooting ranges and sportsmans clubs as life-sustaining businesses and provide guidelines for their reopening pivoted to consideration of whether gender identity and sexual orientation ought to be protected classes from employment discrimination.

State Rep. Malcolm Kenyatta (D-Philadelphia), the first openly gay person of color to serve in the General Assembly, proposed the amendment, which would have made it illegal for sportsmans clubs to discriminate against employees on the basis of age, race, sex, religion, ethnic origin, economic status, sexual orientation, gender identity or expression or disability.

While many of those groups are already protected under Title VII of the Civil Rights Act of 1964, whether sexual orientation and gender identity fall within the protected class of “sex” are questions currently before the U.S. Supreme Court in a pair of cases argued last fall. A decision is expected by the end of next month.

To Kenyatta, protection from employment discrimination will be a particularly acute issue for the LGBT community as businesses begin to rehire workers after COVID-19. If businesses are not able to hire back all of their workers at once, Kenyatta believes that transgender employees, in particular, might be at a disadvantage.

“When employers are having smaller staff, are they going to go out of their way to hire folks who already weren’t being hired before this, or are they going to overlook them? And are we as a body than to say that’s right or wrong?” Kenyatta said.

State House Majority Leader Bryan Cutler (R-Lancaster) opposed the measure and said on the floor of the House that the legislature should wait for the Supreme Court to rule on the issue before proceeding. Kenyatta called that argument “offensive” and said that everyone who voted against the measure ought to “answer the question as to why those people are less deserving of being treated like full human beings and full citizens of this Commonwealth.”

State Rep. Brian Sims (D-Philadelphia), the first openly gay member of the General Assembly, said on the floor Monday that the amendment was an important first step to extend civil rights protections to all Pennsylvanians, regardless of sexual orientation or gender identity.

“This is something we can do today,” said Sims.

The amendment ultimately failed by the narrowest of margins, with 100 members voting in favor and 102 opposed. Seven Republicans crossed party lines to join a unanimous Democratic caucus in supporting the measure, which Kenyatta said is a sign that the tides may be turning on this issue.

Kenyatta said he plans to continue to introduce amendments guaranteeing protection from discrimination both in employment and public accommodations to proposed legislation until such protections are guaranteed universally across Pennsylvania.

“This is one of those issues where you’re either going to be on the right side, or the wrong side, of history,” he said. “We ought to be doing this in a holistic way — in accommodations and in employment — so that both are protected, point blank, period. But if we’re not going to do it that way, we have to try another approach. And this other approach is to offer this amendment every single time that a bill comes up, where there’s an opportunity for us to get the protections that are so desperately needed by so many Pennsylvanians.”