Traffic buildups return as paving and construction resume on Interstate 79, Friday, May 1, 2020, in Franklin Park, Pa. Road construction was halted in mid-March when the state ordered a stop to non-essential business to slow the spread of the new coronavirus.

May 2, 2020 | 9:29 AM
With our coronavirus coverage, our goal is to equip you with the information you need. Rather than chase every update, we’ll try to keep things in context and focus on helping you make decisions. See all of our stories here.

(Philadelphia) — SEPTA is hemorrhaging money and riders thanks to the coronavirus pandemic — and now, it also faces an imminent shortfall in state transit funding that could delay critical infrastructure projects like station renovations or new vehicle purchases.

Every year, the Pennsylvania Turnpike Commission provides the Pa. Department of Transportation with a $450 million cash infusion to support transit. Philadelphia’s public transportation agency is the largest single beneficiary, receiving $178 million of its $640 million capital budget through these payments, made in quarterly installments.

But with turnpike toll revenues down by at least 50%, that funding is now in serious jeopardy. Turnpike officials said last week that, at minimum, they will seek to delay a $112.5 million quarterly payment scheduled for July 1.

SEPTA’s share of that quarterly payment would be roughly $44.5 million. If that money doesn’t come, station improvements, vehicle purchases, and other infrastructure upgrades slated for funding in the coming fiscal year could take a hit.

“SEPTA is aware that the Turnpike is considering postponing its July payment to PennDOT,” spokesperson Andrew Busch said. “We are in the process of identifying capital projects that may have to be delayed if there are postponements to quarterly payments.”

“It’s too soon to say. It’s been discussed as a possibility but no final decision [has been] made,” he said. “There are a number of cost-cutting tactics the commission is considering right now.” 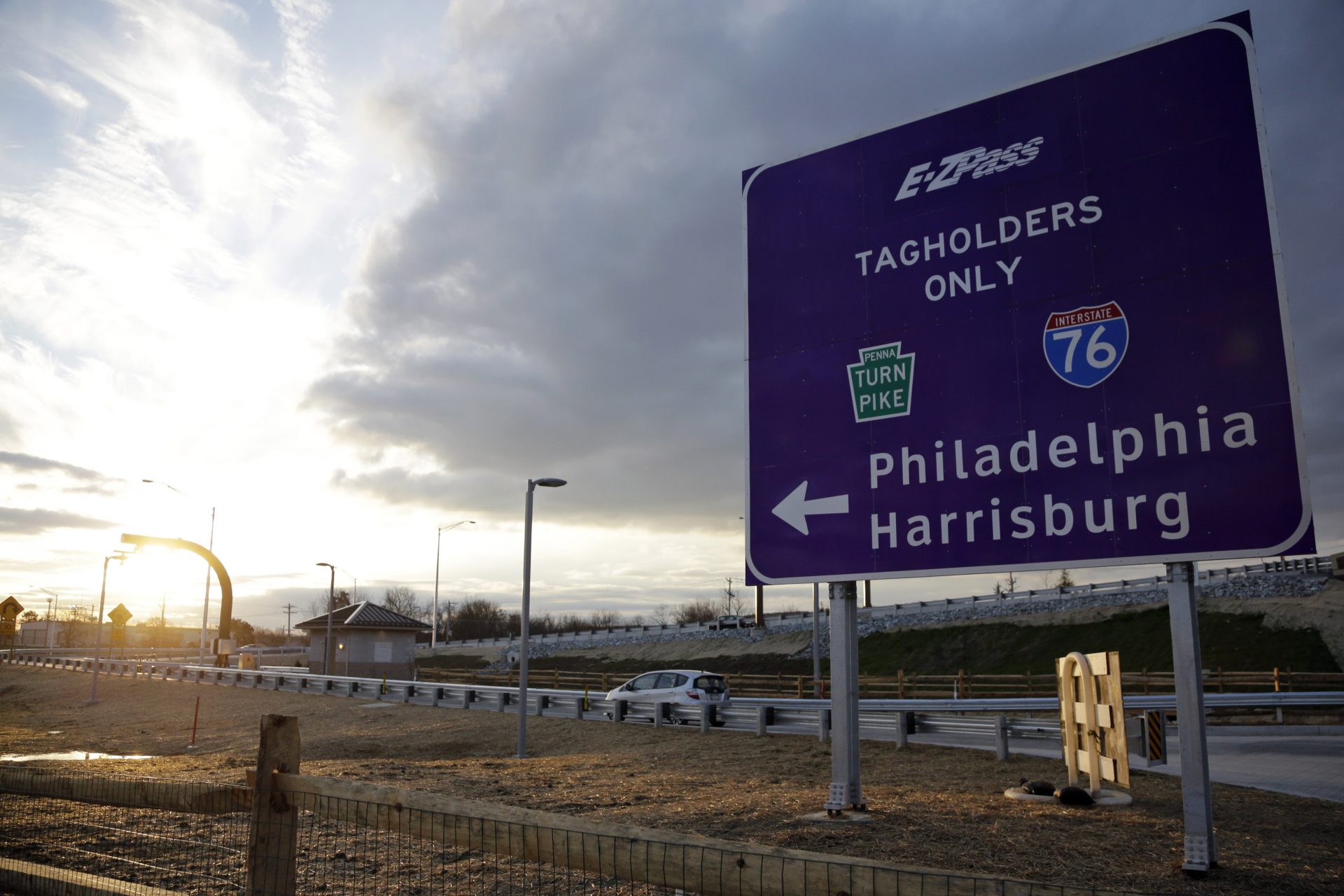 In 2019, the PA Turnpike was already $11.8 billion in debt despite successive years of toll increases. Nearly half of that amount was due to recurring transit funding payments, the byproduct of state legislation introduced in prior years that aimed to stabilize mass transit funding.

The arrangement has long drawn controversy. Last year, motorist groups sued, seeking a refund in toll revenues that had gone to support public transit. Although the suit was later dismissed, it still resulted in delays in funding for transit agencies.

The funding scheme has long been scheduled to end in 2022, with future payments to be made directly from the state’s general fund. However, sources said this new arrangement will only pose a new problem as the state legislature scrambles to find hundreds of millions of dollars among state revenues that are already being battered by the COVID-19 shutdown.

Although SEPTA will benefit from some $643 million in federal aid, the transit agency has seen ridership declines upwards of 70% in city transit and 90% on Regional Rail as of late last month. Officials have cut salaries and switched to minimalistic “lifeline” transit service to stave off a financial collapse.

Busch said that the Turnpike made its most recent quarterly payment on April 30. That leaves SEPTA with a few months to prepare for any shortfall.

“We are still in the process of working through these details and identifying which projects could be impacted,” he said.