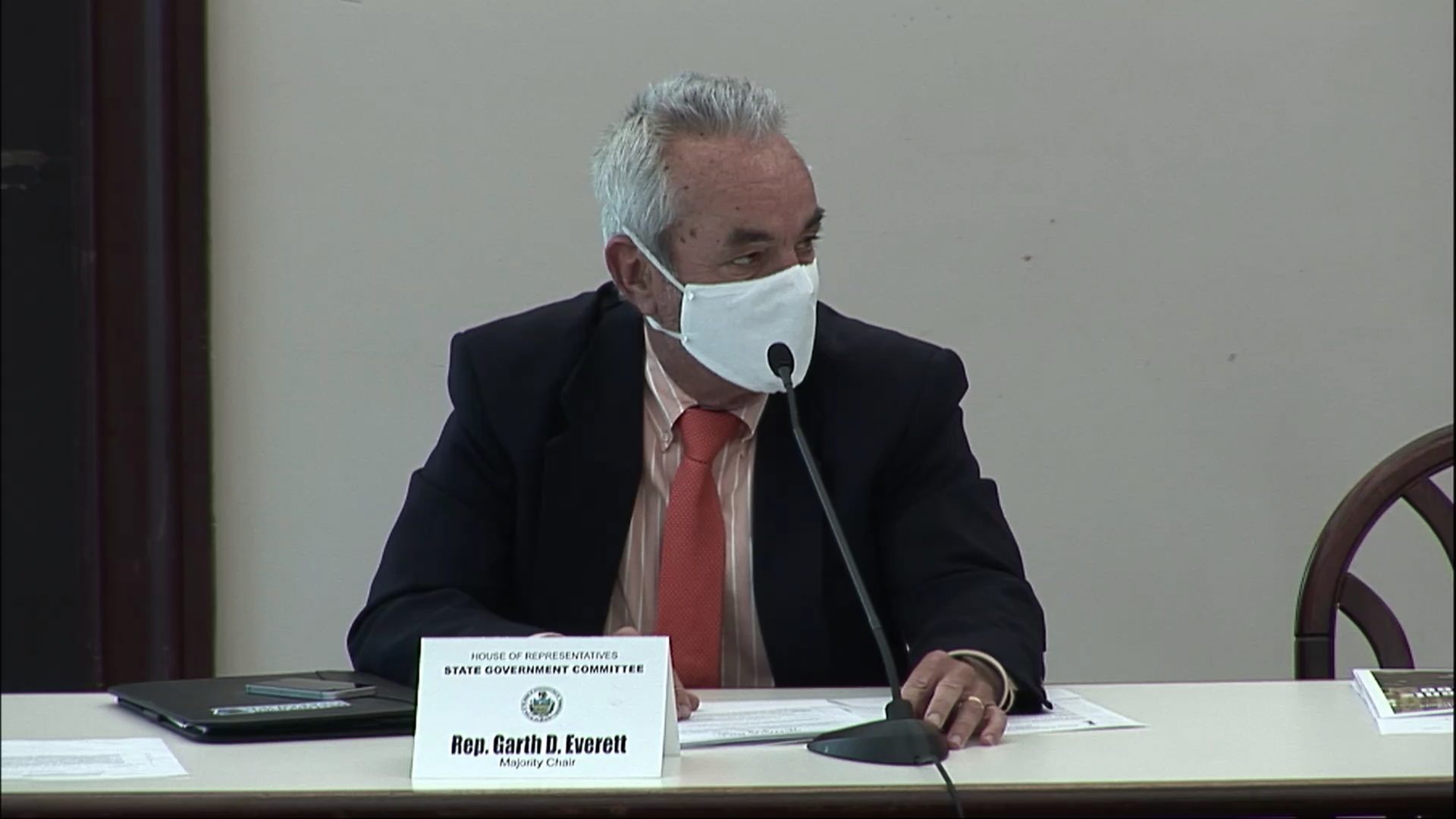 Republican lawmakers in Harrisburg are moving forward with plans to allow more businesses in Pennsylvania to open their doors amid the coronavirus pandemic.

The House State Government Committee on Monday approved a bill that would allow all residential and commercial construction projects to resume if workers take precautions recommended by the Centers for Disease Control and Prevention. The vote was 15-10.

House Speaker Mike Turzai (R-Allegheny) is the prime sponsor of the legislation, House Bill 2400. In a co-sponsorship memo, he said, “these stop work orders are devastating the households of thousands of Pennsylvania families when they could be earning a paycheck.”

The move comes less than three weeks after Democratic Gov. Tom Wolf’s March 19 shutdown order forced more than 100 types of businesses to close their physical locations across the state, including most construction projects.

Guidelines from the Wolf administration say construction can continue for emergency repairs and healthcare facilities.

But the governor opposes the proposed expansion that Turzai and many other Republicans want.

“Now is not the time to ease up on strong mitigation tactics that can help flatten the curve and ease the burden likely to be placed on our healthcare system,” press secretary Lyndsay Kensinger said in an email.

“Pennsylvania is leading the way on its approach,” she said.

Still, many parts of the country are allowing construction projects to continue, The Hill reported last week.

And the governor of California, Democrat Gavin Newsom, on Thursday said that even though Bay Area leaders halted most construction he did not plan to do so statewide. Newsom said he was working “very closely with the building construction trades,” and he said they deserve praise for the efforts they’ve taken to ensure workers and community members are protected.

In the Senate, several Republican lawmakers say they are working on a similar proposal to allow more construction.

The House State Government Committee on  Monday also approved legislation, House Bill 2376, that would allow retail stores to stay open during a disaster emergency declaration, provided only one employee and one customer are in a store at a time. House Republicans don’t expect to pass House Bill 2400 or  House Bill 2376 out of the chamber this week.

Separately, House Republicans are also moving forward with a package of coronavirus-related legislation that they are preparing to pass this week.

The package includes a measure that would require the Wolf administration to change how it handles the waiver process for individual businesses that weren’t listed as life-sustaining.

“Our members have been inundated with confused and frustrated business owners. They deserve uniform and fair rules that are transparent to every person involved,” House Republican Caucus spokesman Mike Straub said in an email.

House Republicans planned to take action on the package Monday, but they delayed votes until Tuesday.

In a statement, House Democratic Leader Frank Dermody (D-Allegheny) criticized the proposed waiver changes and other coronavirus legislation that Republicans are pushing. He said the proposals are an immediate threat to public health.

“The bad ideas from House Republicans aren’t saving the economy.  Instead, they would place doctors, nurses and many other critical workers in even more jeopardy,” Dermody and other House Democratic leaders said in the statement. “This isn’t putting Pennsylvania back to work. This is forcing firefighters, cops, and EMS crews – volunteers in many cases – to answer more workplace emergency calls where thousands of more workers will be exposed to COVID-19.”

The Wolf administration closed the waiver process at 5 p.m. on Friday. Casey Smith, a spokesperson for the Department of Community and Economic Development, said it received 42,380 exemption requests by the end of the day Friday.

As of the end of the day Sunday, the state:

Smith said there are about one million businesses in the state.