Jameson Altott has been trying to live a self-sustaining lifestyle for years, to give as much back to nature as he takes. Part of that has meant growing as much of his own food as possible.

He worked on an organic farm in Natrona Heights, in western Pennsylvania, after graduating from college, and learned how to grow vegetables, take care of animals, operate a tractor, and make soap and beer.

Now, he has his own home-improvement contracting business, but he and his partner grow and preserve a lot of food from their garden: tomatoes, potatoes, radishes, carrots, beans, berries and so on. They also have chickens for eggs. Altott estimates they grow 60% of the food that feeds their family of four and go to stores only once a month for bulk items like rice, flour, oats, and milk. 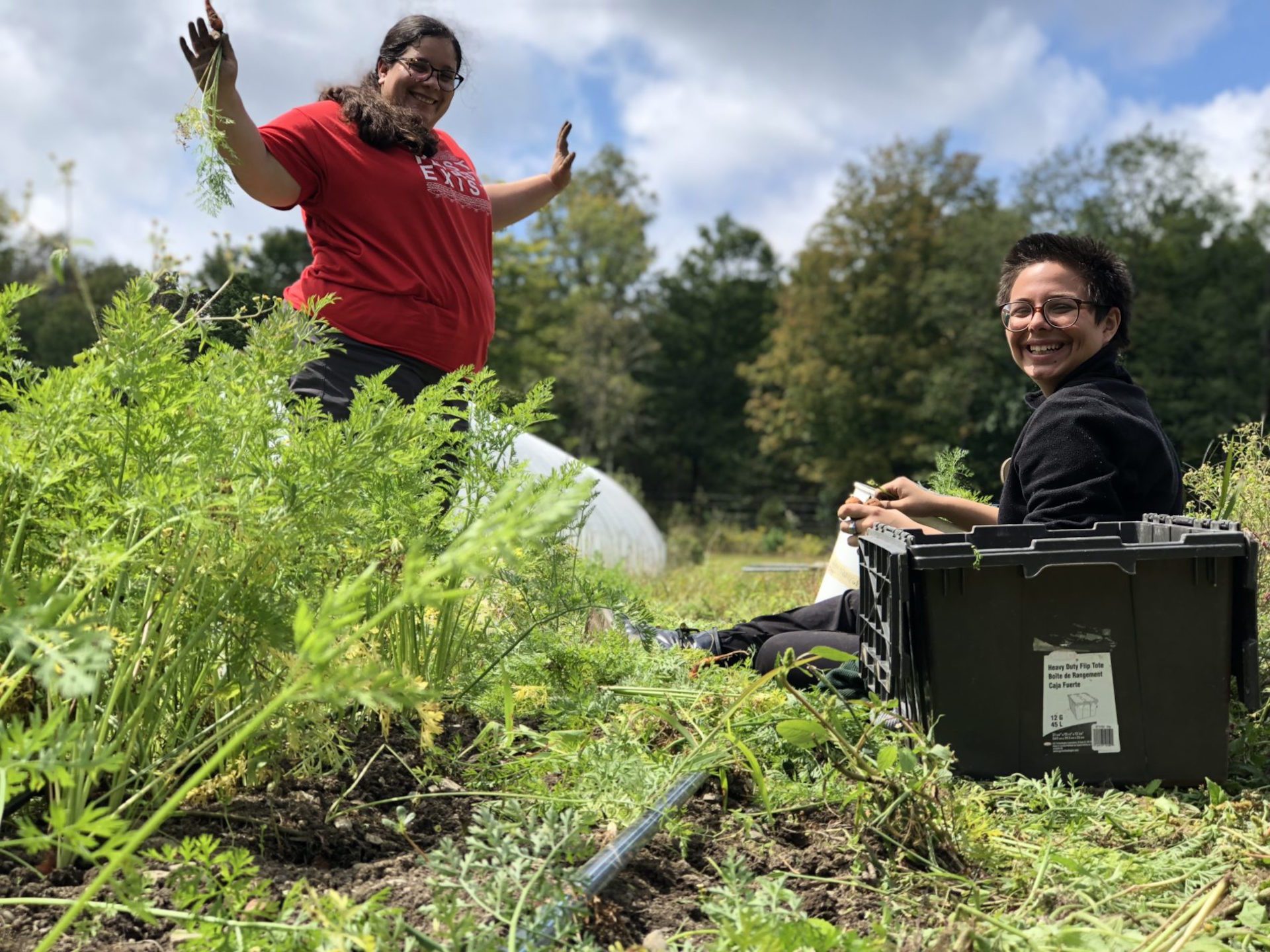 “We are lucky to have preserved a lot of food. We still have canned fruits and vegetables and jams and berries in the freezer, and meat in the freezer, from what we do,” Altott said this week. “That makes us feel good, we don’t have to go to the grocery store for a lot of vegetables.”

Interest in growing one’s own food is surging because of the COVID-19 pandemic. Oregon State University’s Master Gardener program noticed this, and made its online vegetable gardening course free through the end of April. Its post on Facebook was shared more than 21,000 times.

“We’re being flooded with vegetable orders,” said George Ball, executive chairman of Burpee, the seed giant based in Warminster, Bucks County. “We’re getting a huge amount of interest … like a tsunami.”

Ball said he has noticed spikes in seed sales during bad times — the stock market crash of 1987, the dot-com bubble of 2000 —  and he remembers the two oil crises of the 1970s from his childhood. But he said he has not seen a spike this large and widespread.

The gardening business used to rise during bad times and drop during good ones, Ball said, but that has been driven more to an extreme in the last 20 years or so.

The company is doing its best to keep up with orders, Ball said, but it just can’t make more products.

“That is not something you just push a button. … I can’t overstate that enough, our business is based on biology.”

Chloe Francis has always been passionate about growing her own food. She’s a college senior at Case Western Reserve University in Cleveland and has grown some tomatoes, peppers, rosemary and green onions on the small porch space attached to her apartment.

“I think a lot of people don’t realize that you can grow pretty much anywhere, as long as you have dirt and a container,” Francis said. “It feels daunting for some people to start a garden, like capital G garden, but it’s not too complicated and it feels good to grow your own food and have enough to share for other people.”