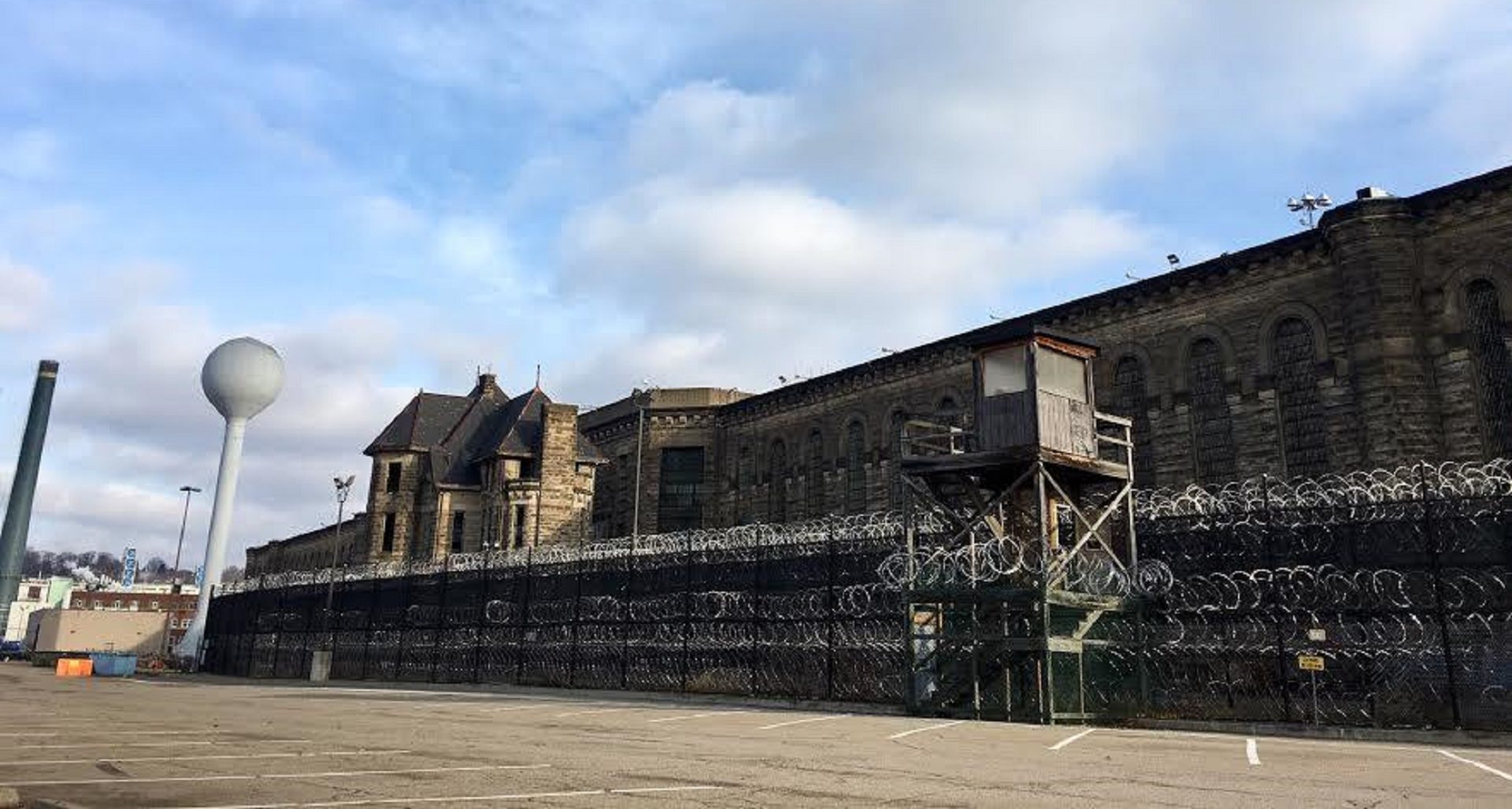 Starting Friday, the Pennsylvania Department of Corrections is imposing new policies designed to prevent the introduction of the coronavirus to the state’s prison population.

As of March 12, there were no known cases of the virus or its associated illness, COVID-19, among inmates held at state correctional institutions. Still, the policies aim to mitigate the spread and to improve access to care for any inmates who later become infected, such as waving medical co-pays for inmates who have flu-like symptoms.

The department said it will review the possibility of allowing families and prisoner advocates to resume visits after 14 days.

As Thursday started, there was no indication that the department would enact sweeping measures to restrict visits to prison facilities by families or volunteer advocates. Gov. Tom Wolf said at an afternoon press conference that he would review policies for how prisons will handle the spread of COVID-19, but did not indicate he was considering limiting access to prisons.

By the end of the day that had changed. The Pennsylvania Association of Correctional Officers demanded the halt of all visits to the state’s 27 prisons.

“We are keeping all of our options open and working closely with the Department of Health to make both system-wide and facility-specific decisions based on the best information we have available,” said Maria Finn, press secretary for the department. “Of course, new measures may be enacted when the need arises and as the situation develops.”

One medical official in the department who was not authorized to speak on the issue said that the policy was sound based on what is currently known about the virus and how it spreads.

“This is a stage where we don’t know what we’re talking about,” he said. “We just don’t know enough about this particular virus or this particular illness to inform these policies with certainty. So, you have to do the best you can.”

For inmates’ family members, there was little pushback to the new restrictions.

“I understand it,” said Ellen MacNamara, whose son is incarcerated in Quehanna Boot Camp and was planning on visiting him this weekend. “You don’t want it to get in there. And in places like that, in a prison, it would be very bad.”

But Claire Shubik-Richards, executive director of the Pennsylvania Prison Society, says there is still a need for oversight to make sure these new policies are implemented correctly.

“It makes sense, especially if this virus can be transferred asymptomatically; you want to make sure you restrict who goes in and out,” she said. “But that has other harms.”

By law, volunteers with the Prison Society are allowed to visit inmates without a guard being present for the purpose of documenting prisoners’ grievances. Society officials said these visits are one of the only ways inmates can have their voices heard by wardens and the corrections department without retaliation.

Public health experts believe prison populations will be exposed to the virus no matter what steps are taken to restrict access. When that happens, Shubik-Richards says, there needs to be someone who can hold prisons accountable for making sure inmates are getting cared for as they would on the outside, as mandated by law.

“If we’re not behind bars regularly, those problems go untreated,” she said, adding, “Any facility that does not have the ability to protect vulnerable populations or isolate people with the virus isn’t going to have an important tool and it will handicap this population.”

Dauphin County Prison announced Thursday that it was restricting visits to inmates, but said it would still allow prisoner advocates access to its facilities, “pending the result of a non-invasive screening.”

Department of Corrections officials said there are plans in place to care for inmates if the virus begins circulating at prisons. Those plans, however, are not being disclosed over security concerns.

“This is incredibly difficult, quite frankly, for the public and for a political leader, for journalists, to know what’s happening in these prisons,” said Amy Fettig, a lawyer and deputy director of the ACLU’s National Prison Project. “We’re oftentimes dealing with a locked box.”