FILE - In this May 1986 file photo, the Chernobyl nuclear power plant, the site of the world's worst nuclear accident, is seen in Chernobyl, Ukraine. Twenty-five years ago, the Chernobyl Nuclear Power Plant exploded in Ukraine, spreading radioactive material across much of the northern hemisphere. The April 26, 1986 explosion at the Chernobyl nuclear power plant affected about 3.3 million Ukrainians, including 1.5 million children, according to Ukraine's Chernobyl Union report. The plant was closed for good in 2000. (AP Photo/Vladimir Repik)

The 1986 explosion and fire at the Chernobyl nuclear plant has been described as the world’s worst nuclear disaster. Chernobyl has that distinction based on the facts that the public knew immediately afterwards. What we know about Chernobyl now is that the disaster was much worse than what the world thought.

Journalist Andrew Higginbotham has provided a definitive narrative of what happened that led to the catastrophe in his best-selling book Midnight in Chernobyl — The Untold Story of the World’s Greatest Nuclear Disaster.

In the book, Higginbotham meticulously describes how a combination of human errors, reactor design flaws and the Soviet Union’s secretiveness – even from its own nuclear engineers and plant workers – ended in explosions and a fire at Chernobyl. Officially, 31 people were killed or died as a result of the Chernobyl disaster, but more may have died. Many were injured and sickened.

Higginbotham recently appeared at Midtown Scholar Bookstore in Harrisburg to discuss Midnight in Chernobyl. That conversation was recorded and can be heard on Tuesday’s Smart Talk. 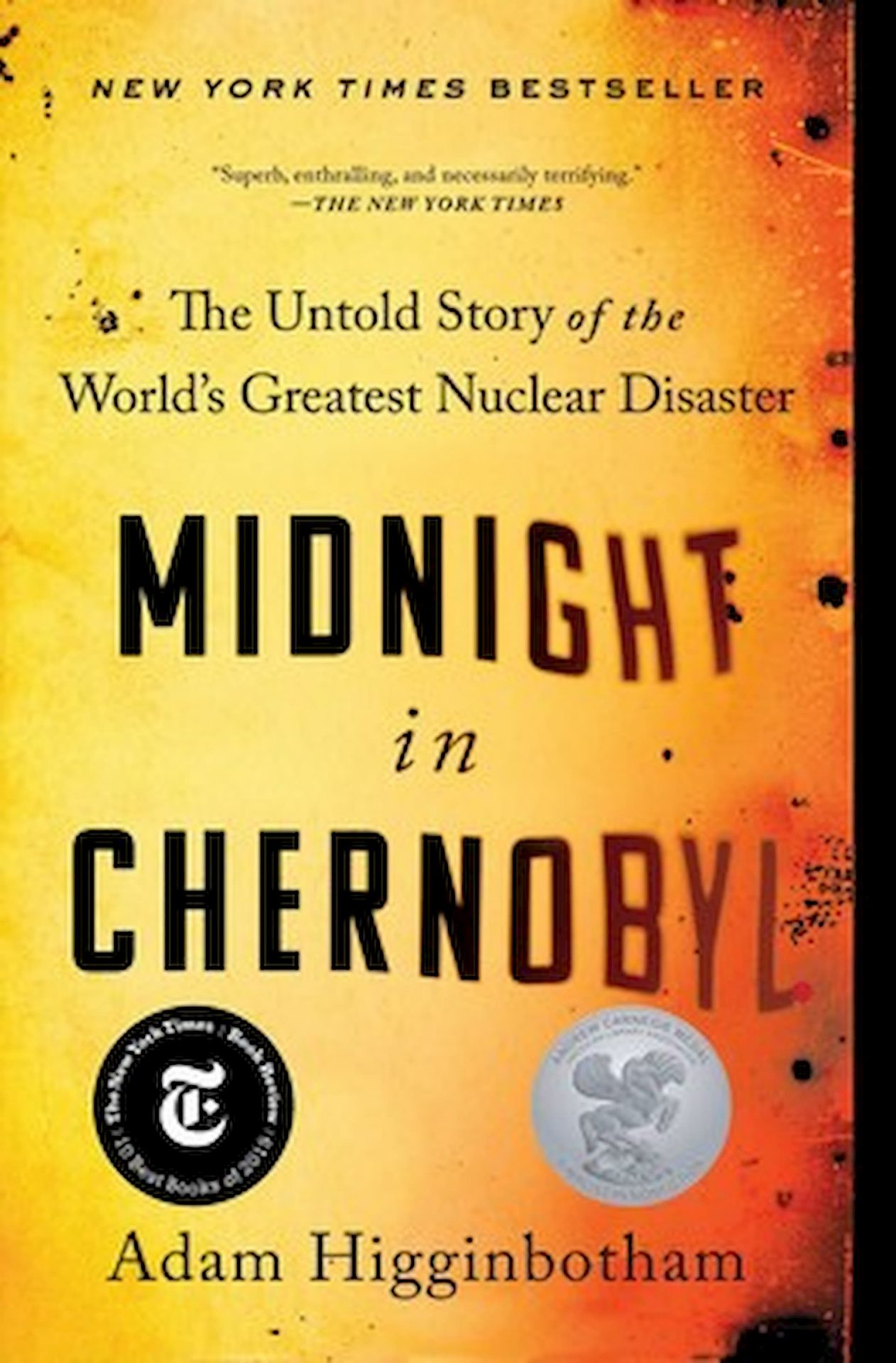 Cover of Midnight in Chernobyl by Adam Higginbotham. Image courtesy of Simon & Schuster. 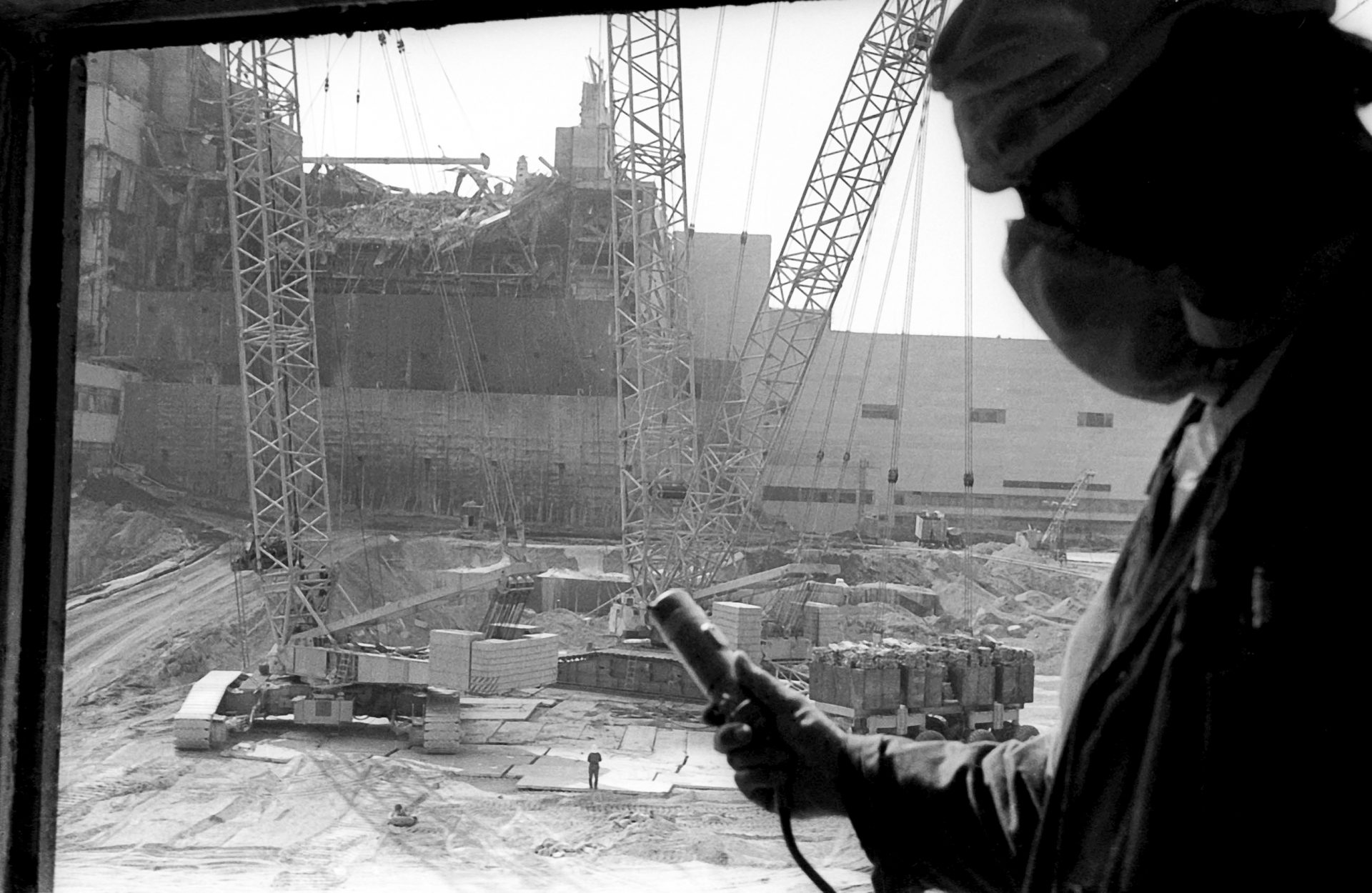 The Coronavirus in Pennsylvania, what's the latest?