FILE: A flag hangs on campus at Temple University.

Temple’s Italy and Japan campuses on alert over coronavirus

A university spokesman says they have curtailed some field trips at their Rome campus because of the outbreak in Italy.

The coronavirus outbreak
What you should know

» Map: Where the virus has spread
» What we know about the outbreak
» Coronavirus FAQs

(Philadelphia) — With more than 200 cases of the new coronavirus reported in Italy, Temple University is taking precautions at its Rome campus.

Temple spokesman Ray Betzner says they have curtailed some field trips at their Rome campus because of the outbreak in Italy.

“Authorities in Rome are recommending people not gather in large groups and, for example, go and visit galleries in the city. So we have canceled any trips that might have been planned from our campus into the city of Rome to take a look at gallery exhibitions,” he said. 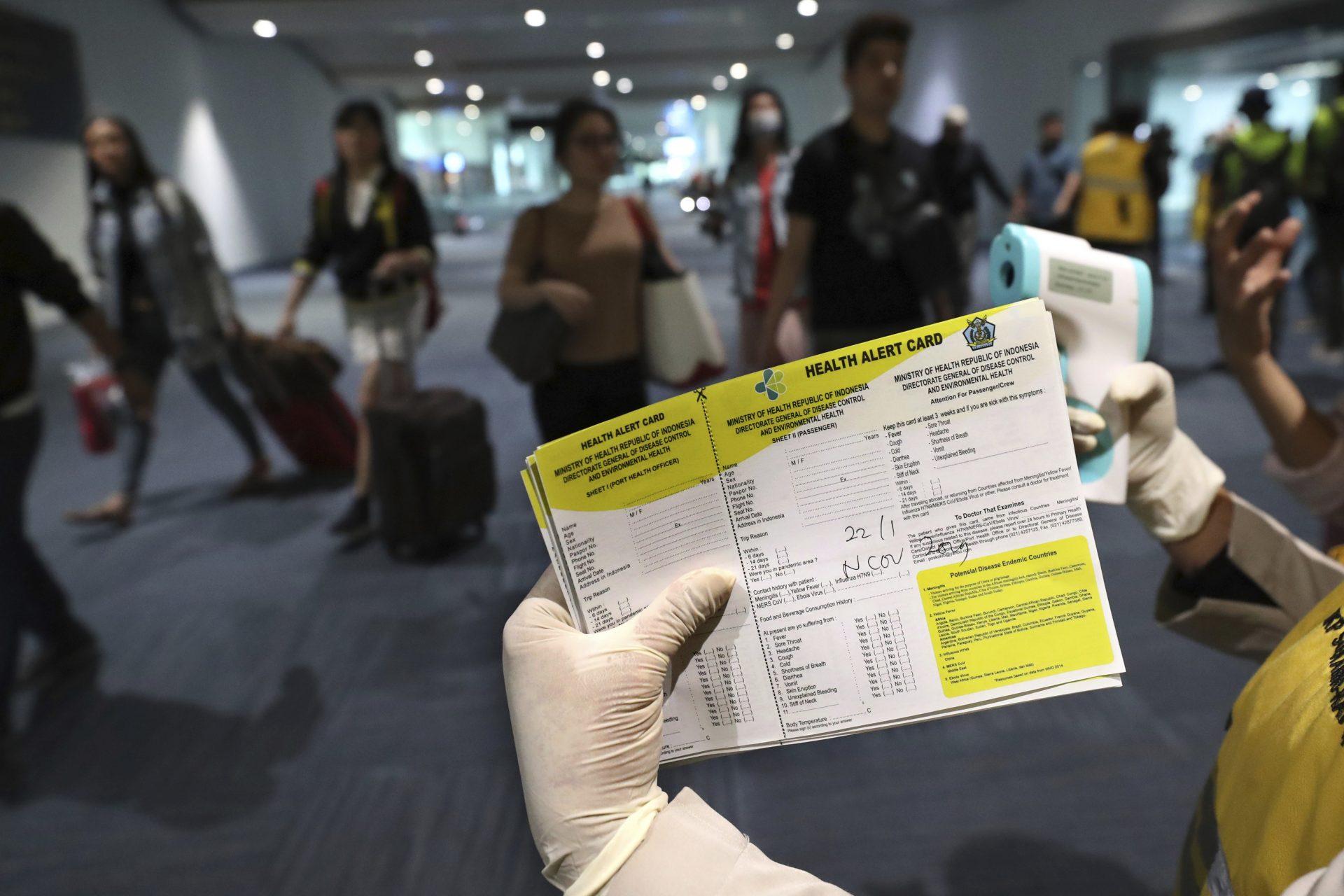 A health official holds a health alert card at the Soekarno-Hatta International Airport in Tangerang, Indonesia, Wednesday, Jan. 22, 2020. Indonesia is screening travelers from overseas for a new type of coronavirus as fears spread about a mysterious infectious disease after its first death reported in China.

Betzner says they also have contingency plans to evacuate their students, if necessary, from that campus and Temple’s campus in Tokyo, Japan.

“We have plans that will keep those students safe in both of those communities. You may remember in Japan when the Fukushima Nuclear Plant melted down, we went in with International SOS and withdrew our students.” he added, referring to a company Temple contracts with to remove people from dangerous situations.

Betzner says they are still holding classes on both campuses, but could go to an online model if there was a need to do so. He says Temple has alerted students to be careful and observe proper health care procedures to prevent the spread of the virus.

For now, Betzner says Temple is closely monitoring the situation at both locations.

Nonprofit says it will open injection site in Philadelphia