Libraries partner with census in effort to get a complete count

(Harrisburg) — The 2020 Census is reaching out to trusted community groups in the midstate to help include as many people as possible in the count, and libraries hope to play a role.

The Dauphin County Library System is offering space to recruit and train census workers. It also plans to promote the headcount through social media and during community events. 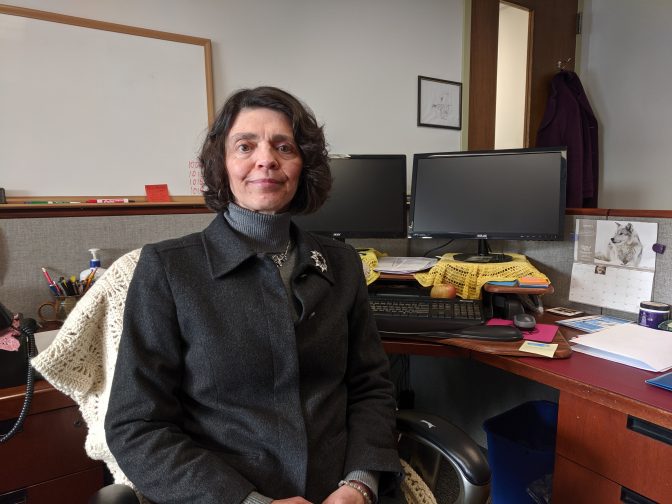 Marjorie McKensie, administrator of the East Shore Area Library, said libraries helped raise awareness of census efforts in the past, but this year is different because it’s the first time people can fill out census forms online.

“And since the libraries offer many public computers and in-library laptop use, we expect that many people will be coming to the library to complete the census online,” McKensie said.

She added libraries already have a shortcut to the 2020 census website on all public computer desktops.

McKensie said libraries act as a resource for people who could otherwise miss out on the count, such as those who are homeless or who don’t have internet access at home.

She said it’s important to try to get a complete count.

The Wolf Administration says an undercount would mean Pennsylvania loses $2,000 per person per year over the next decade.

Census forms will be available in mid-March.