More than one in four Pennsylvania residents live in one of the Commonwealth’s 48 rural counties. On average, Pennsylvania’s rural population is on the decline as death rates exceed birth rates, but more people are moving into rural Pennsylvania counties than are moving out.

The aging rural population and other structural factors, including significantly lower income levels, lack of public transportation, poor infrastructure and slower broadband speeds, pose a range of challenges. These challenges are heightened for rural Pennsylvanians, particularly in areas like health care and emergency services, housing and workforce development.

But the news is not all discouraging. Rural school district graduation rates tend to exceed urban counterparts, and money from the Commonwealth’s impact fee on drillers is helping to fund infrastructure projects.

What are the most pressing issues in rural communities? What is the state legislature doing to help address them? What don’t people know about rural Pennsylvania? 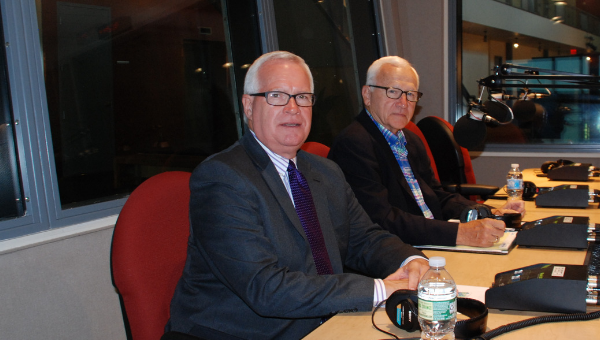