"There is no one policing this information" 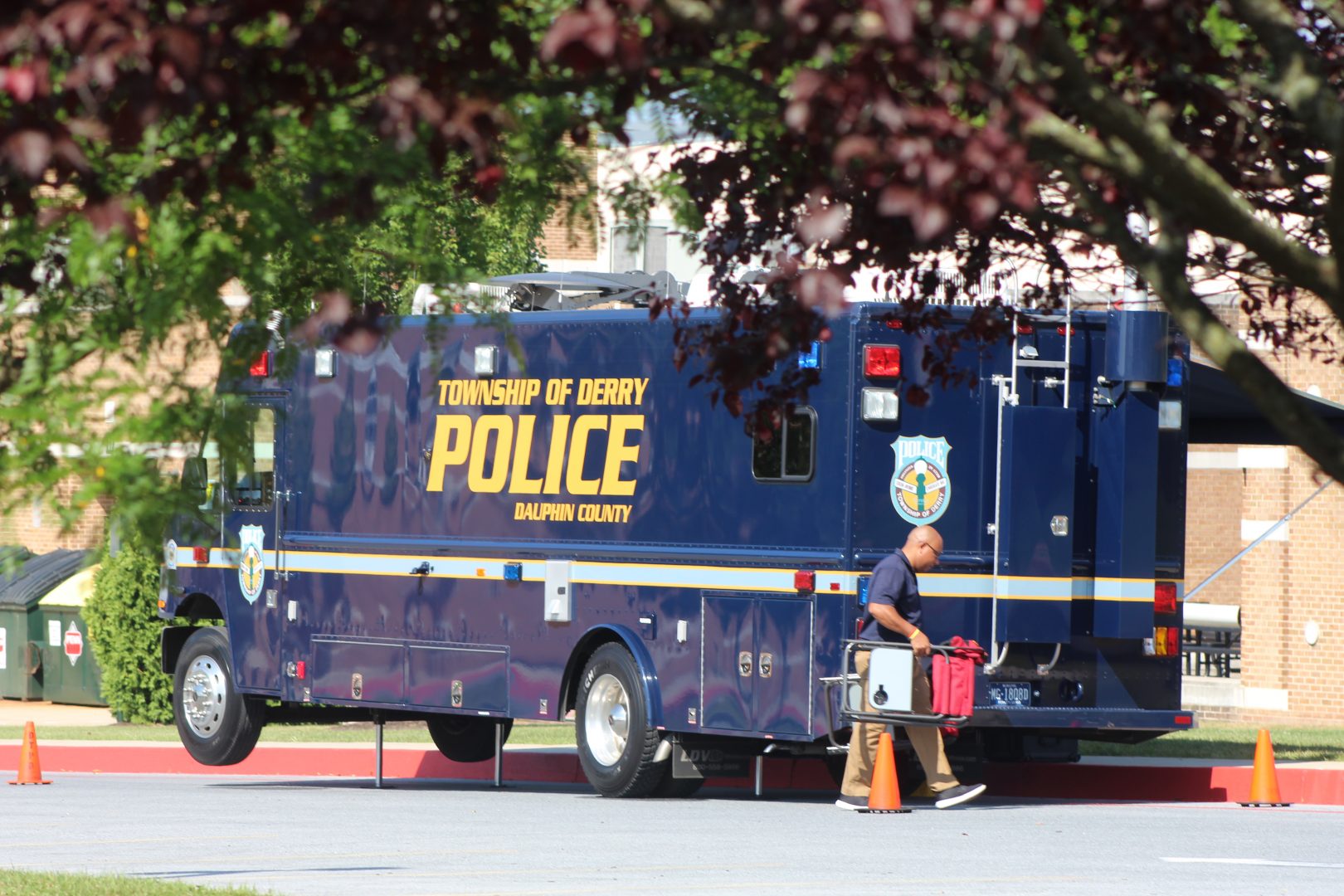 Five years ago, on April 9, 2014, a 16-year-old student with two knives stabbed 20 students and a security guard inside a school in Westmoreland County before he was tackled by an assistant principal. Four people were critically injured but all survived.

In the state Department of Education’s annual Safe Schools Report — an attempt to chronicle every crime that occurs in Pennsylvania’s schools — the multiple stabbings were reported as one incident of attempted murder.

Earlier this year, a Pottsgrove High School student shot a gun at a classmate and was charged with attempted murder by the Chester County District Attorney.

That incident was omitted in the 2018-19 report, which was released in late October.

In both cases, some in educational circles said that neither school accurately reported the crimes committed on school grounds in the Safe Schools Report. Why? Because no one is overseeing what’s turned in. At a time when mass shootings have increased nationwide the state’s Safe Schools Act might need to be revamped to ensure that the reporting is accurate, experts said.

“There is no one policing this information,” Melissa Melewsky, media law counsel for the Pennsylvania NewsMedia Association, said. “Who’s doing it? Nobody, and that’s a problem. There has to be an oversight. What good is collecting information if it’s not good information?”

Currently, the Safe Schools Report, released no later than November every year, provides the number of crimes committed at each school, the number of arrests made, and the types of crimes committed from the previous academic year. The schools are required to report 52 criminal infractions such as “assault on a teacher” to “possession of a weapon” to “attempt to commit murder and manslaughter.”

“Manslaughter and attempted homicide, it’s difficult to tease out what that means,” Melewsky said. “It’s important that the public knows what’s happening in our schools.”

She said the information shared with the public needs to be “clear” and “unambiguous.” For example, the “code of conduct,” an academic infraction, was added to the bottom of the list of criminal infractions in the 2018-19 Safe Schools Report. But the Pennsylvania Department of Education hasn’t explained why that reporting change was made.

The way reporting crimes under the Safe Schools Act works now, the state’s Department of Education relies on the local school district to report infractions to the state, spokesman Eric Levis said. The state has no way of knowing whether the information in the reports is accurate, he added.

Local school district administrators are handed a state manual that explains to each school system how to report crimes committed on school grounds, Levis said.

“As such, the manuals contain very detailed information for school districts, so they know precisely what they are required to report,” he continued, adding that the definition of an incident is a “specific act or offense involving one or more victims or offenders.”

For Melewsky, that’s too broad a definition.

“Crimes have varying degrees depending on the severity of what happens,” she said. “If those delineations don’t exist under the education rules, perhaps they should. The intent of the law, the effect, shouldn’t be that the reports obscure what actually happens in schools.”

Melewsky went one step further when talking about the number of arrests also reported by school districts, based on something Levis said. He noted that the current statewide electronic system, known as PIMS, which records school data from graduation rates to test scores to crime statistics, isn’t configured to show why a student is arrested.

“The system isn’t currently set up to display or search the corresponding category for arrests,” he said. “For example, disorderly conduct, assault, possession of drugs, etc. But, the information is contained in the database and is public information.”

That’s something Melewsky said should be included in the report. 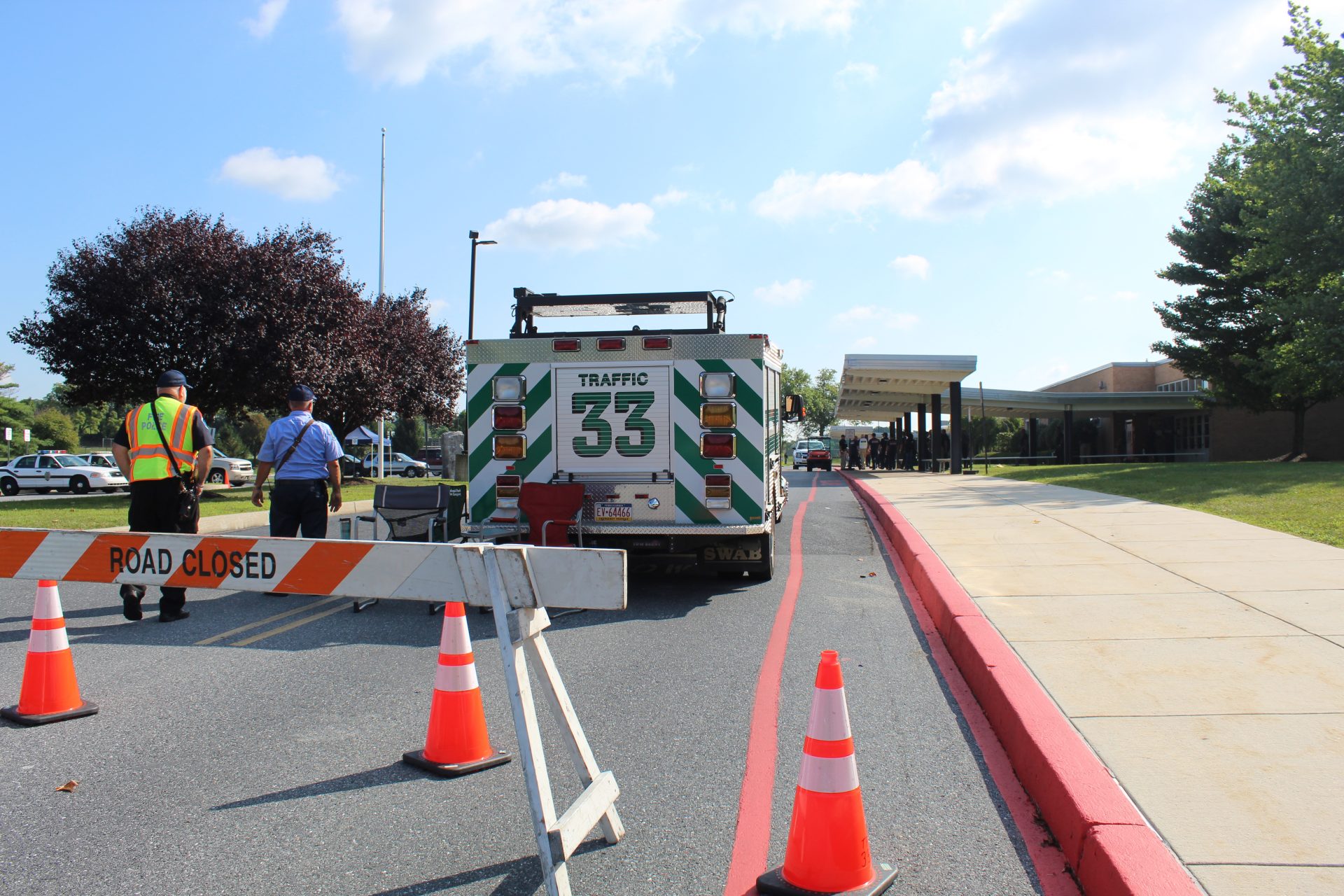 Without accurate data, groups such as the Education Justice Committee can’t evaluate its strategies. The new committee, launched by the Pennsylvania Education Association, is focusing on educating its union members on how to achieve equitable funding and advocate for restorative justice programs.

“Data should be thorough,” said Richard Askey, president of Pa. State Education Association (PSEA). “You can’t solve the problem if you don’t have all the data.” The committee’s overall goal is to work on fostering relationships instead of enabling “the school to prison pipeline,” he added.

A former Harrisburg School District teacher for over 30 years, Askey said the committee wants a student to be more than a number in the report.

“When a student does something wrong to another student, we want to have a guided conversation that helps the student learn from their mistake instead of putting them on the street for five days, where they are liable to get into more trouble,” he said.

A 30-year-veteran at Stroudsburg High School, and former member of the new committee, Cheri West said she’s amazed the state doesn’t track why students are arrested while on school property. She’d also like to see the demographics of students arrested, she said.

“Are they trying to hide this?” she asked.

On the first day of classes for 2019-20, West said she was pleasantly surprised to hear her principal talk about establishing positive relationships with students.

“It wasn’t about raising test scores,” she said. “We’re talking about that all the time. Then there was a follow-up meeting, and he wanted us to give him data as to which students we are reaching out to, are we taking surveys.”

None of her students have been arrested, West said.

“I have seen students arrested, but before it happens, everybody knows,” she said. “Nobody’s surprised at the person who committed a crime. There were warning signs throughout the student’s career.” 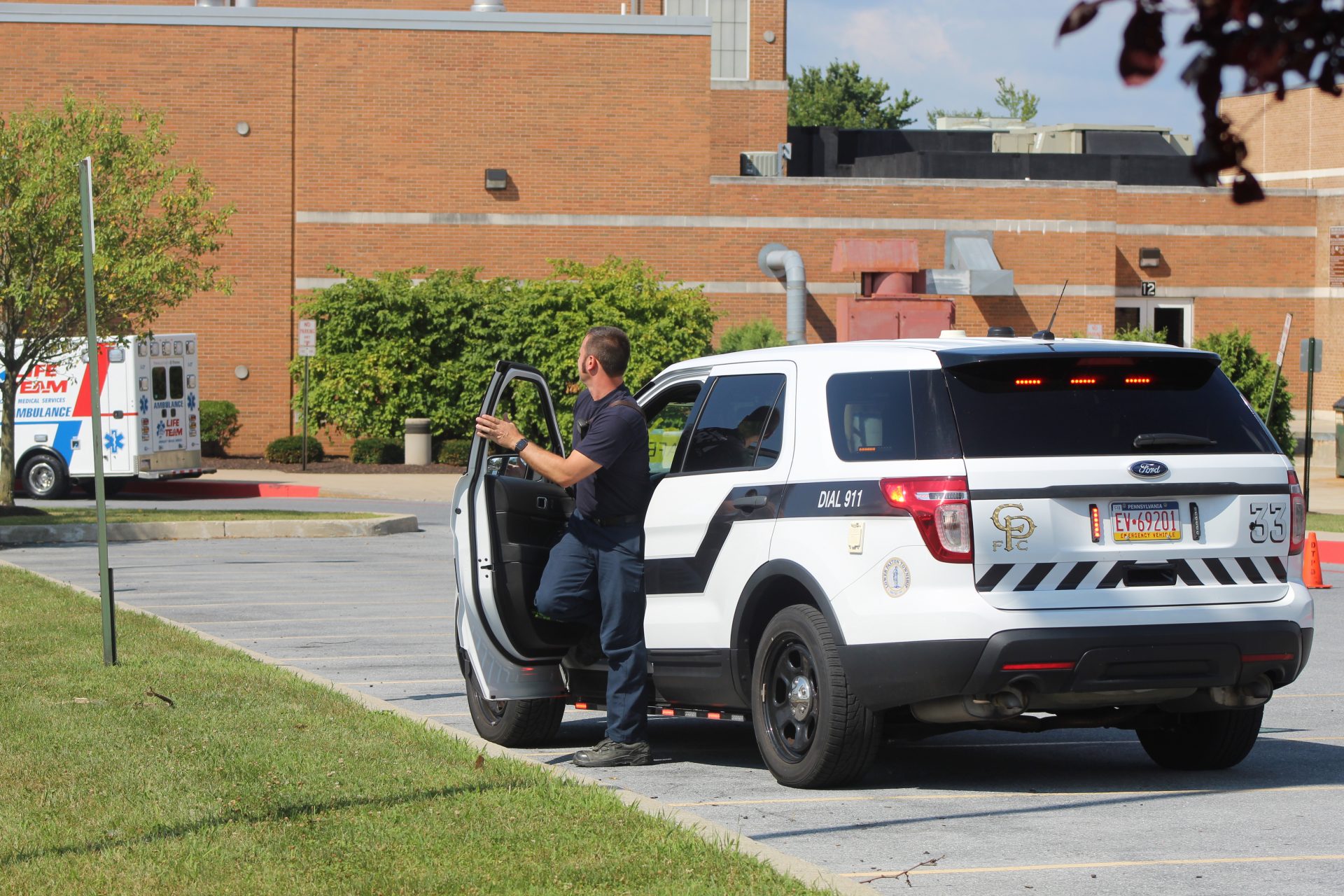 Equitable funding is an important topic because some schools where violence is more prevalent might need additional funding to place a school resource officer in the school, West said.

National statistics show that while the number of threats against teachers and serious violent crimes in grades kindergarten through 12 have gone down compared to the 1990s, multi-violent homicide events are going up, said Quaker Valley School District school resource officer Aaron Vanatta.

“We’re looking at 40 some million kids going to school every day,” he continued. “There were 51 school-associated violent deaths in 2018. That’s less than 1 percent of students affected nationally.”

He continued: “The stats are showing there are tons and tons of signs that are an outcry for help — they’re either telling their friends, leaking information on social media or they are turning in homework assignments with hints and dark themes. We need to be able to get together with the kids who need help and ask them what’s going on.”

Vanatta emphasized that multi-homicide events on school campuses still are rare and warns that school districts should not overlook the many other concerns that don’t receive as much attention such as the use of opioids or the number of attempted suicides.

There were 73 reports of attempted suicides on school grounds in 2018-19, according to the latest Safe Schools Report. And, there were 3,328 reports of students being in possession of a controlled substance last year, but the report doesn’t say what kind of substance.

“We forget about all of that stuff, and we worry about someone coming in to shoot up our schools,” Vanatta said. “We can’t pull a white fuzzy blanket over our head and act like it’s not going to happen to us. Every kid needs to feel that they are treated fairly across the board so that they generally feel truly loved and cared for — that’s going to lead to a kid who won’t want to commit violence.”

The following reports of “attempted or commissioned homicide or manslaughter” have been reported to the state within the last 10 years: