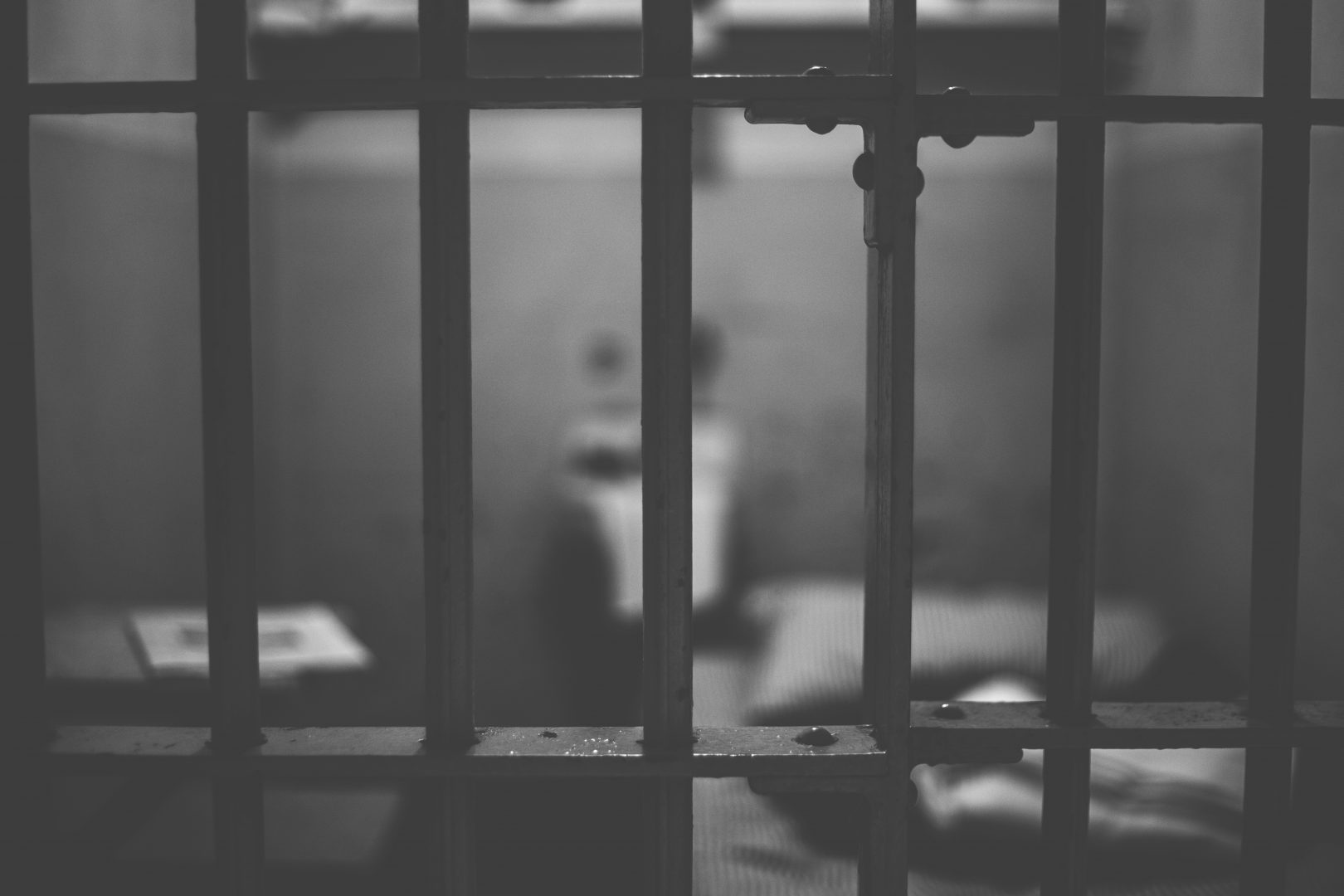 (Undated) — A prison psychologist in Pennsylvania has lost his license over a string of suicides and suicide attempts at a now-closed state prison.

The state Board of Psychology has also ordered James Harrington to pay $62,000 in civil penalties and costs.

The Philadelphia Inquirer reports that the board found Harrington had failed to address conditions that left mentally ill inmates in solitary confinement or otherwise kept them from getting treatment at the facility in Cresson, Cambria County.

The Inquirer says that three inmates died by suicide during an 18-month stretch nearly a decade ago while the prison experienced another 17 suicide attempts.