Vegetables are shown in a cooler at the Central Pennsylvania Food Bank in Harrisburg, Pennsylvania, Dec. 3, 2019.

The proposed changes would slash federal food assistance to low-income families by $4.5 billion over five years. 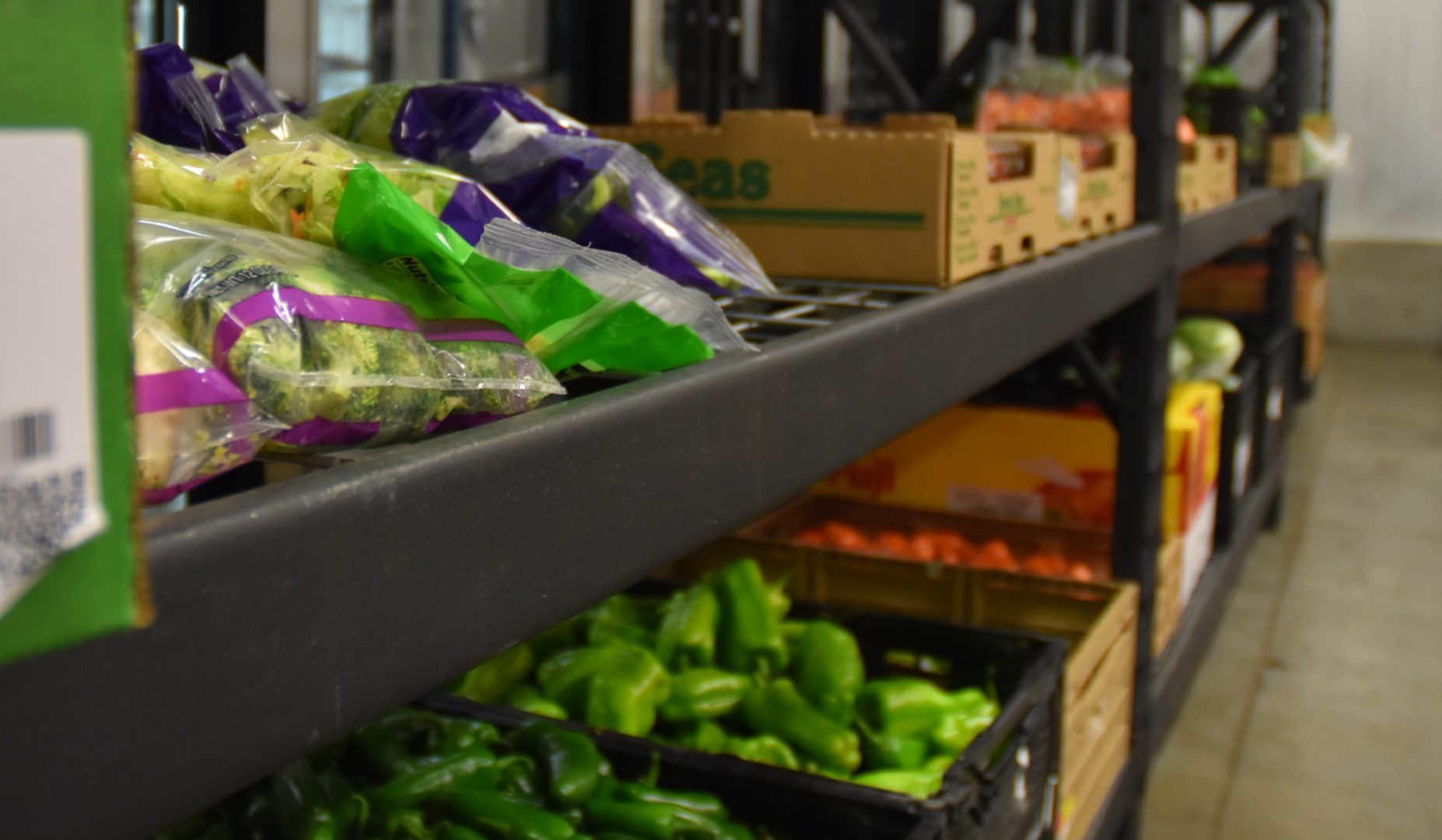 Vegetables are shown in a cooler at the Central Pennsylvania Food Bank in Harrisburg, Pennsylvania, Dec. 3, 2019.

As did many others, Miller told the U.S. Department of Agriculture that she opposed the planned change.

“These proposed changes to SNAP will only increase hunger and food insecurity across Pennsylvania and will disproportionately impact working families, people with disabilities, and seniors,” Miller said. “This rule would force families who rely on SNAP to choose between putting food on their table or other necessities such as heating their home or paying for medical costs.”

The move would reduce the $68 billion federal food assistance program by $4.5 billion over five years, the Trump administration has said. Groups that work with people living with food insecurity say it will make things worse for struggling families. 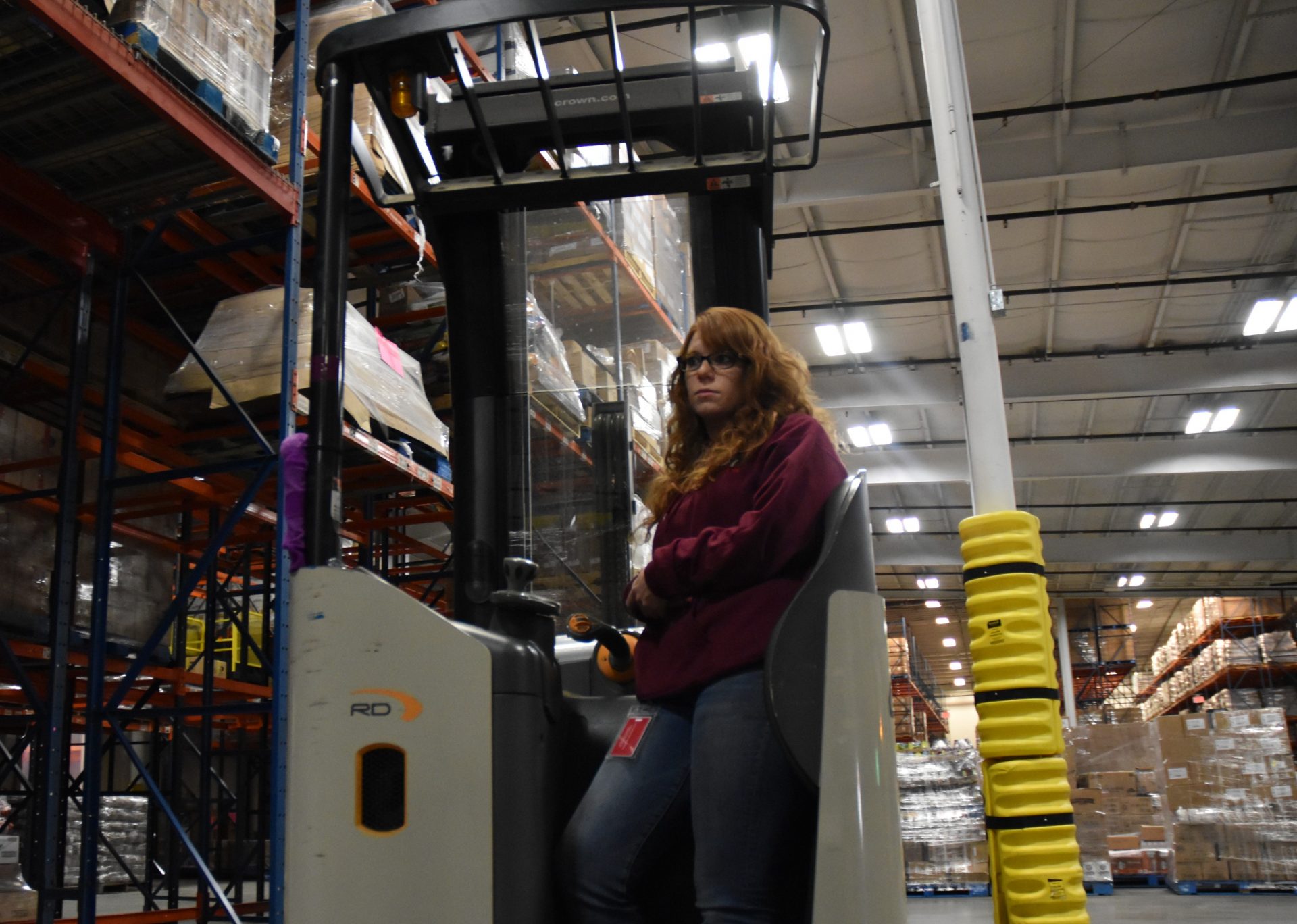 In Pennsylvania, the change would slash those monthly benefits, formerly known as food stamps, for about 775,000 families, Miller said. Most households could expect to see a reduction in benefits between $40 and $60 a month.

For people struggling to put food on the table, these cuts would add stress and make food even harder to come by, said Amy Hill, director of advocacy and public policy at the Central Pa. Food Bank.

The food bank provides meals to 135,000 people a month in 27 Pennsylvania counties, Hill said. SNAP provides 10 times as many meals per family each month than the food bank can provide.

“Depending on where they’re going and the resources those food pantries have, they just might not be able to meet that additional need,” Davis said.

The American Public Human Services Association and the American Association of SNAP directors also opposed the planned change, saying it will “lead to poorer outcomes for children and families.” 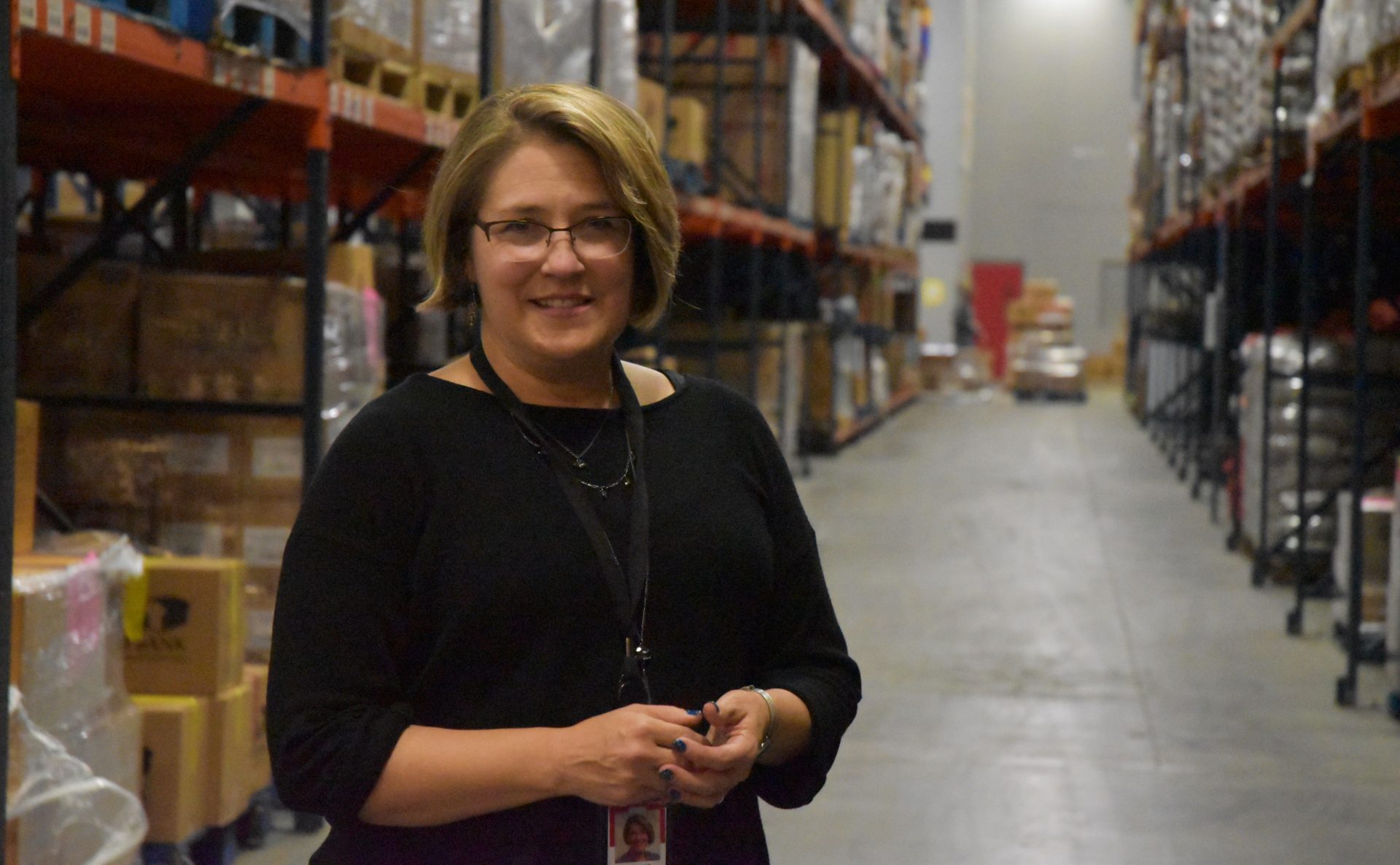 The U.S. Department of Agriculture said the planned rule change “will return integrity and equity to SNAP, while still allowing states to run a streamlined program.

“We’re doing away with the existing patchwork of outdated allowances to modernize SNAP and ensure household benefits are calculated more equitably across the country.”

The department said it was weighing public comments as it decided whether to implement the proposal.