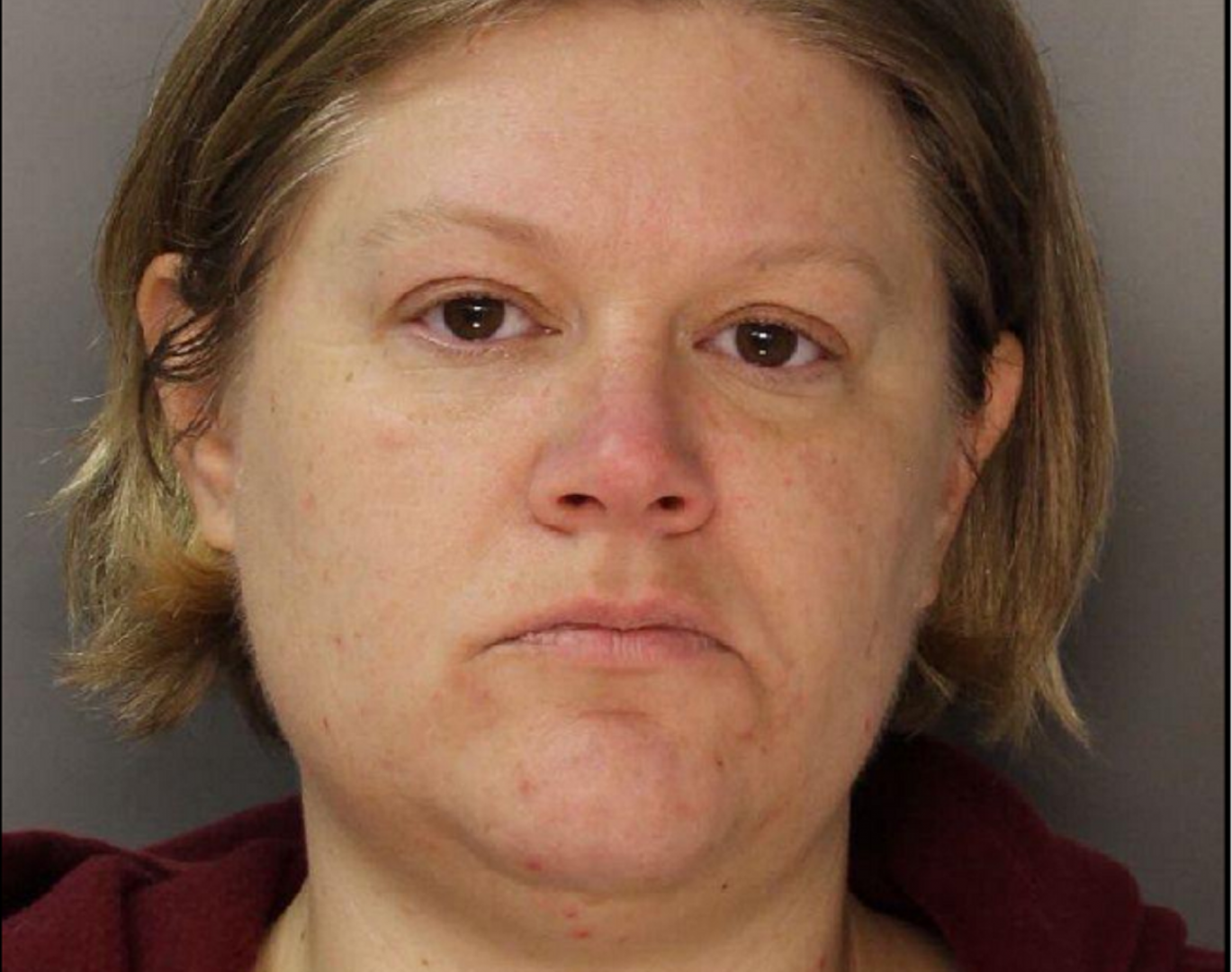 (Harrisburg) — A midstate mother is facing murder charges after her two children were found hanging in their basement and later died.

Berks County District Attorney John Adams said Lisa Snyder of Albany Township originally told police her 8-year-old son Connor had been bullied and wanted to die. She said he was afraid to die by himself, so he hanged himself and his 4-year-old sister, Brinley, from the basement’s support beam using a cable dog tether.

But during a news conference streamed by WFMZ, Adams said they could find no evidence of bullying, including on school bus video from September 23rd–the day the children were found.

“The video showed no signs that Connor was in any distress whatsoever,” Adams said. “In fact, from the video, he appeared to be a happy child.”

School officials and family members who were interviewed said Connor never talked about being bullied.

Adams said an occupational therapist who worked in Connor’s school district told detectives it was unlikely Connor could have manipulated the dog tether that way.

“Connor had some disabilities which prevented him from, for example, tying his shoes,” Adams said.

The Lehigh County Coroner’s office determined the cause of death for both children was hanging and ruled the deaths homicides.

In charging documents, investigators said Snyder confided in one witness that she was depressed and didn’t care about her children.

They said she picked up the dog tether from Walmart the day the children were found.

Google search records show Snyder had looked for information on death from carbon monoxide poisoning and by hanging.

Snyder is charged with murder of the first degree, murder of the third degree, endangering the welfare of children, and tampering with or fabricating physical evidence. She has also been charged with sexual intercourse with an animal and animal cruelty. Those charges are unrelated to the homicides but came about as a result of the investigation.

Snyder’s attorney, Dennis Charles, declined to comment on the case.