Also, Haiti at a breaking point, what is happening in the island nation

Before arriving at Gettysburg, Iuliano spent 25 years at Harvard University performing different roles as former senior vice president, general counsel, and deputy to the president. Iuliano is a graduate of Harvard College and University of Virginia Law School.

During his time at Harvard, Iuliano was crucial in bringing back the ROTC program after decades long hiatus. He negotiated with the Army, Navy, and Air Force in 2011 after the repeal of “Don’t Ask, Don’t Tell” policy.

Iuliano was integral in the relationship between MIT and Harvard which partnered together to create an online education platform, edX. After two years, the platform grew to over 1.6 million users in 195 countries across the globe. 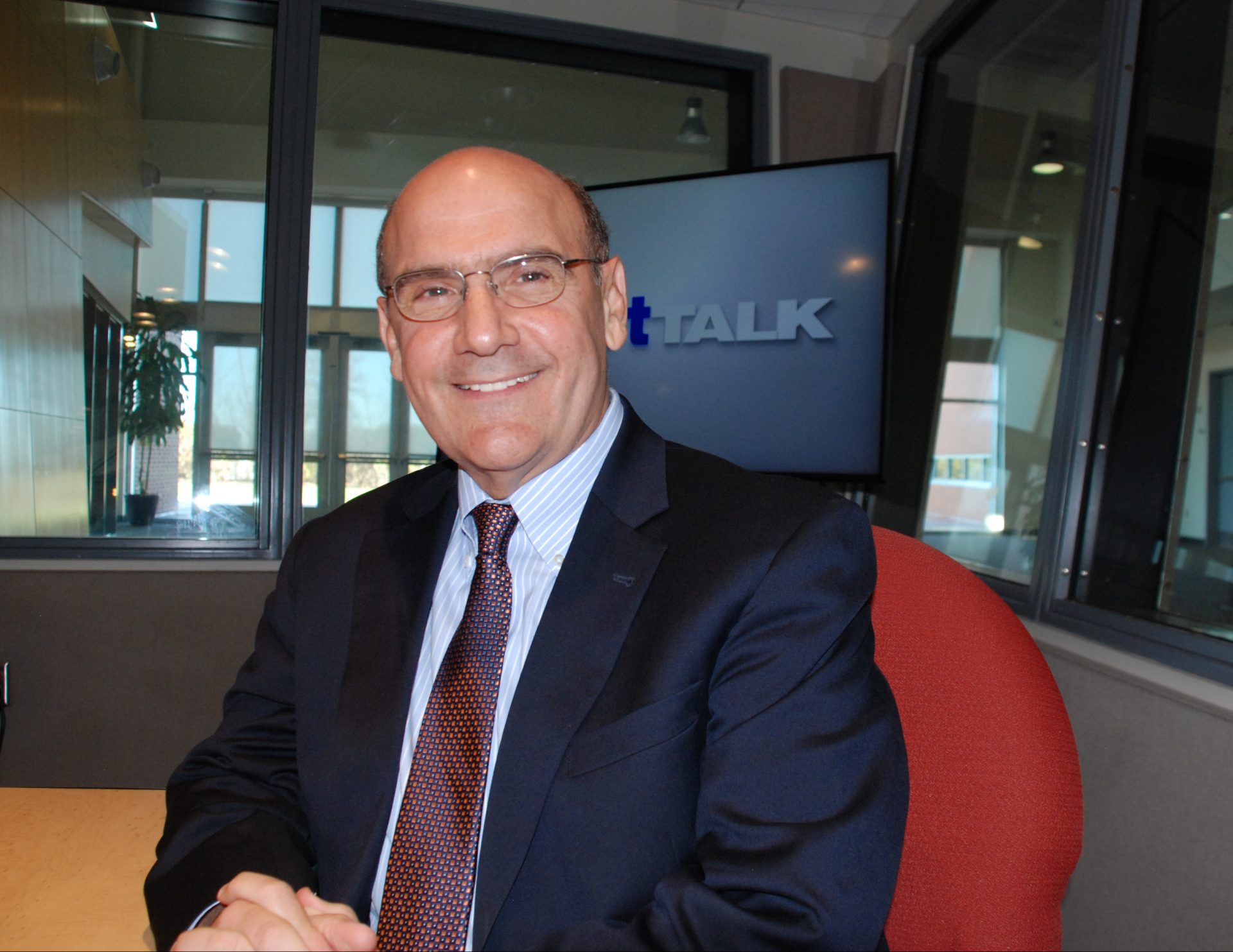 Appearing on Wednesday’s Smart Talk is new Gettysburg College president Robert W. Iuliano to discuss his vision for the institution and higher education.

Also, the island nation of Haiti is a short two-hour flight from Miami, Florida, but for most Americans the country, and it’s problems, could be half a world away. 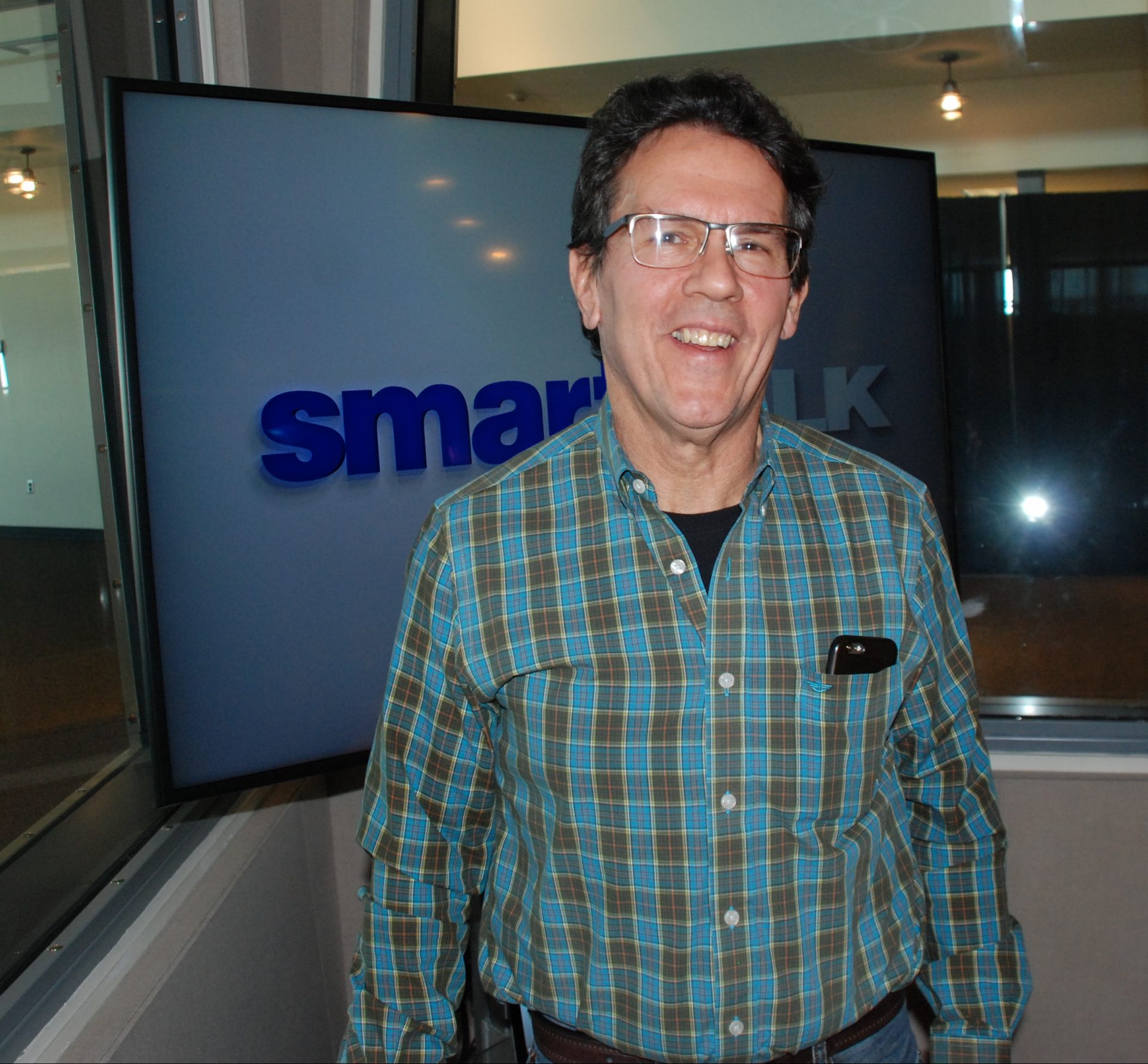 Jim Stauffer, past board member of the organization Youth With A Mission – St. Marc Haiti, appears on Smart Talk, November 13, 2019.

In 2010, Haiti experienced a catastrophic earthquake that took the lives of nearly 250,000 people and displaced about 1.5 million. Haiti never fully recovered from the devastation and problems continue to plague the country.  Today, civil unrest and government instability threatens to destabilize the nation further. The U.S. Department of State issued a travel advisory in June, warning of protests and widespread criminal activity. The situation is so precarious that humanitarian aid groups have left the county and those remaining warn of critical shortages. 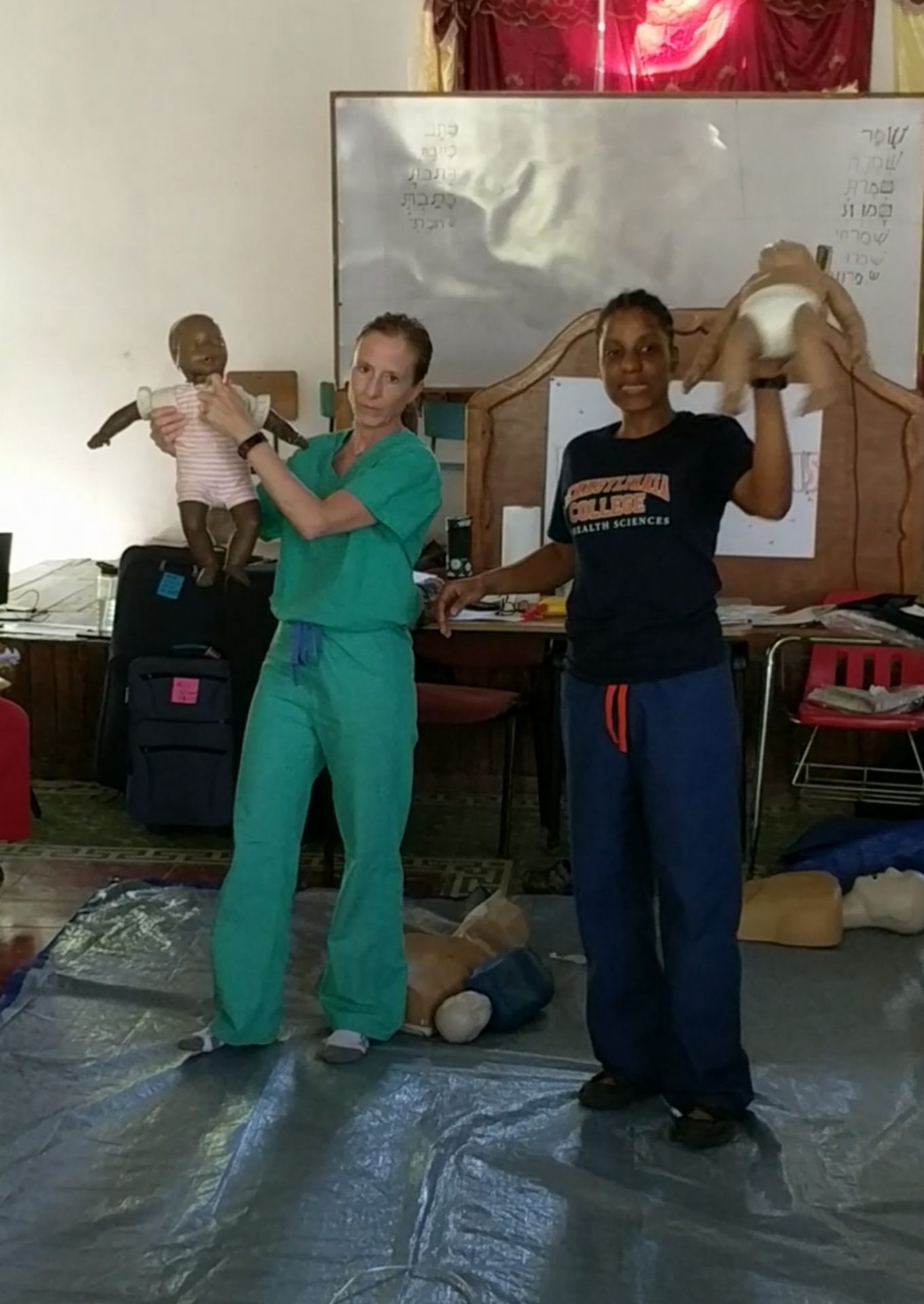 Susan McDonald, a nurse and founder of a the non-profit, SHE-Haiti, appears on Smart Talk, November 13, 2019.

Joining Smart Talk on Wednesday to draw attention to the situation in Haiti are Jim Stauffer, past board member of the organization Youth With A Mission – Haiti, and Missionary Wayne Snow, who lives in St. Marc, Haiti, along with his family. Also on the program is Susan McDonald, a nurse from Lancaster County who started a non-profit called SHE-Haiti to provide clinical education opportunities for Haitian medical providers. 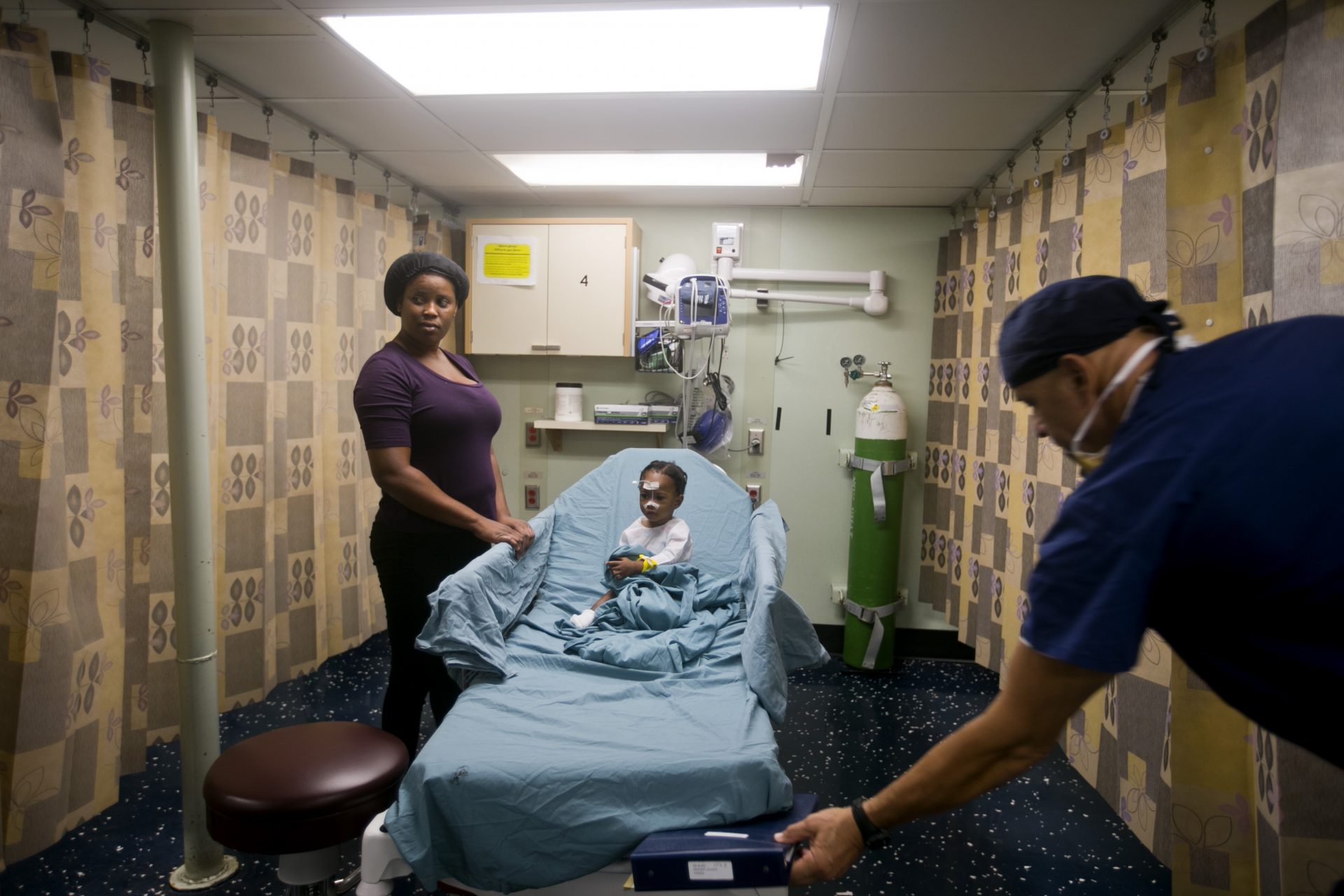 A Haitian girl gets free treatment on the U.S. Navy’s hospital ship USNS Comfort anchored off Port-au-Prince, Haiti, Friday, Nov. 8, 2019. The visit of the hospital ship comes as violent demonstrations and street barricades led several hospitals across the country to run out of medical supplies.