Where have all of the birds gone? 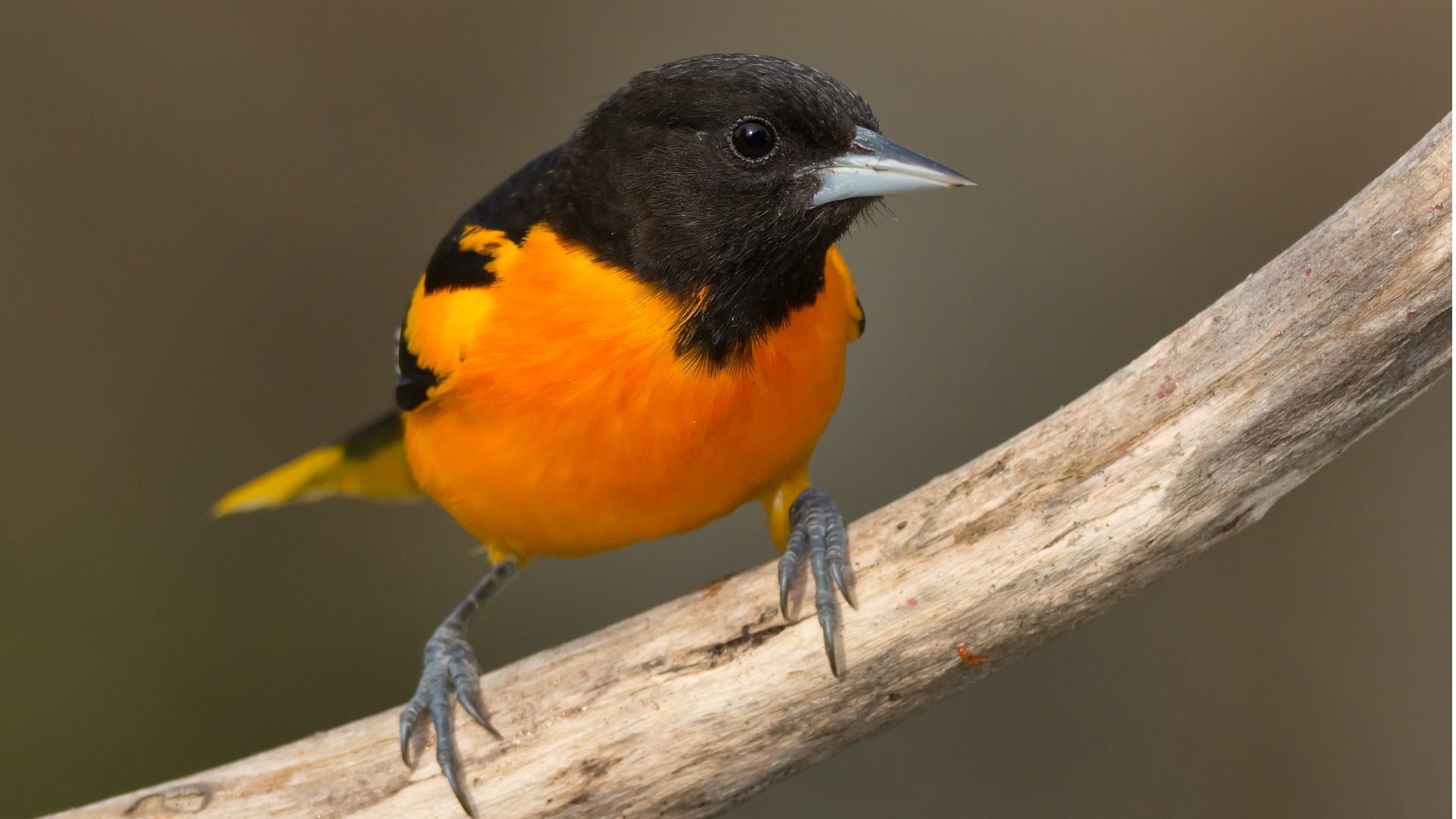 Bird watchers and scientists are sounding the alarm over the findings of a recently released assessment of North American bird populations.

The study was published in the October edition of Science and it details a wide-spread bird population decline over the past 50 years.The bird population has gone from roughly 10 billion to just over 7 billion now.

The observations show that the loss is not just among rare or threatened species, but also affects more common birds with large territories. The numbers, in real terms, amount to a loss of one in every four birds.

The study was conducted by researchers at seven institutions and it highlights a concern about the environment’s ability to support even our most common bird species.

So, what is causing this precipitous decline? The research points to a combination of factors that include habitat loss, fewer insects, toxic pesticides and outdoor feral and pet cats. 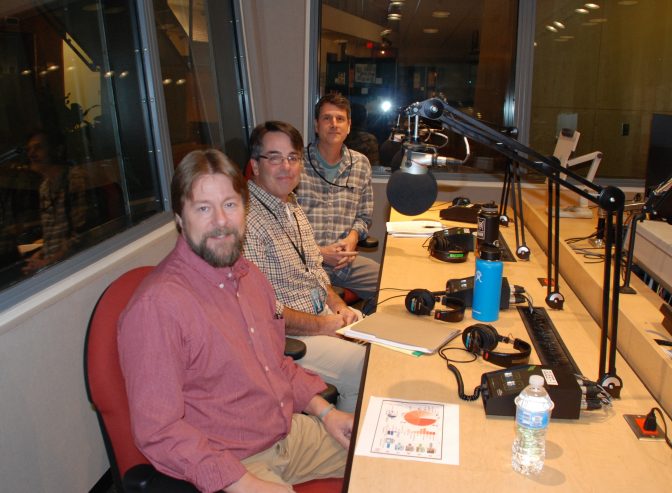 “Birds are indicators of the environment. If they are in trouble, we know we’ll soon be in trouble.” –  Roger Tory Peterson , 1908-1996, American ornithologist

Other comments and questions that didn’t get on-the-air:

My wife and I noticed a decrease in the population. The most dramatic change occurred in the last few weeks when tree service crews came through the area and removed large amounts of trees around the power lines. I know this is needed to protect the electric service ,however it took away all the trees that the birds needed to nest in. So, no more woodpeckers, flickers blue jays, etc.

Don’t know about the rest of the country, but 20 years ago there were no mosquitos at the Top of the Pocono Plateau. Now they are ubiquitous.

Japanese Stilt grass..the bane of our woods and gardens. Does it have any redeeming qualities? Years ago, during the summer my screens would be filled with many kinds of moths. The past few years hardly any.

Has the mix of birds – herbivores, carnivores, predators- changed? We had lost a lot of bald eagles by 1970, and they are returning.

We have many local conservation heroes, and I want to highlight Dr. Doug Tallamy, entomologist from Univ of Delaware.  He is a conservationist and lecturer who has written many books specifically for homeowners who want to do something constructive in their own yards (front and back!).  I highly recommend two book for starters, Bringing Nature Home and The Living Landscape.  Award winners!

I have many feral cats in my neighborhood and legally cannot do anything about them except to neuter and return them back to the same territory.   We need to change the laws on these animals. I have notices less birds and frogs in my pond.

Food allergies can be life-threatening